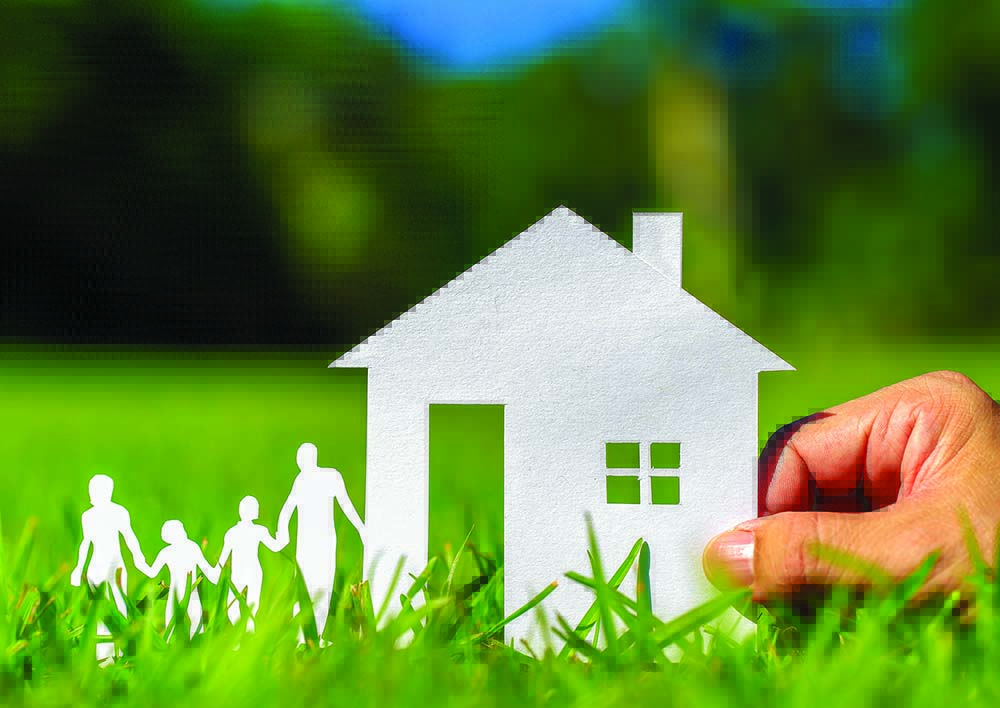 Despite an economic recession and record unemployment in the U.S. due to the coronavirus shutdown implemented by state executive orders, the share of mortgages that transitioned from current to 30 days past due increased to only 1 percent in March, below the 20-year average of 1.3 percent, according to a new report published by CoreLogic.

The leading global property information, analytics and data-enabled solutions provider released its monthly Loan Performance Insights report for March 2020, which found that the U.S. serious delinquency remained at 1.2 percent in March 2020, the lowest level since June 2000.

According to the report, nationally, 3.6 percent of mortgages were in some stage of delinquency (30 days or more past due, including those in foreclosure)– representing a 0.4-percentage point decrease in the overall delinquency rate compared to the same time period one year earlier, when it was 4 percent.

For the 17th consecutive month, the U.S. foreclosure rate was the lowest in at least 21 years, the report states.

The U.S. unemployment rate dropped to 13.3 percent in May, according to numbers released Friday by the U.S. Department of Labor, down from 14.7 percent in April. President Donald Trump has repeatedly urged U.S. governors to ease restrictions that closed businesses deemed non-essential in order for their states’ economies to recover.

In the months leading up to the coronavirus shutdown, U.S. mortgage performance was showing sustained improvement, the report notes. According to the report, “In March – one month after the U.S. annual unemployment rate hit a 50-year low – the nation’s overall delinquency rate continued to decline year over year, following a trend that began in January 2018. However, the job market began its downward spiral in March as shelter-in-place orders went into effect, thus increasing the likelihood of borrowers falling behind on their mortgage payments.”

“The first three months of 2020 reflected one of the strongest quarters for U.S. mortgage performance in recent history,” Frank Martell, president and CEO of CoreLogic, said in a prepared statement. “The build-up in home equity over the past several years, government stimulus programs, and lower borrowing costs have helped cushion homeowners from the initial financial shock of the pandemic and kept widespread delinquencies at bay during the first months of the recession. Looking ahead, we can expect a more widespread impact on U.S. delinquency rates as the economic toll of elevated unemployment and shelter-in-place orders becomes more evident.”

To gain an accurate view of the mortgage market and loan performance health, CoreLogic examined all stages of delinquency, including the share that transition from current to 30 days past due. In March 2020, the U.S. delinquency and transition rates, and their year-over-year changes, were either down or unchanged in the five categories analyzed.

The data used in the report accounts for only first liens against a property and excludes secondary liens. The delinquency, transition and foreclosure rates are measured only against homes that have an outstanding mortgage, the report notes. Homes without mortgage liens are not subject to foreclosure and are also excluded from the analysis.

Approximately one-third of all U.S. homes nationally are owned outright and do not have a mortgage.