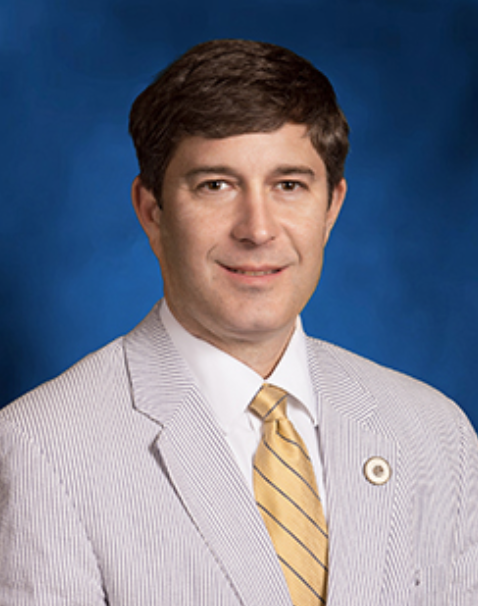 BATON ROUGE–A House committee voted 8-4 Wednesday to reject a bill that would require the Legislature to decide whether an insurance company could avoid lowering auto insurance rates if it claimed it might face insolvency.

The bill, by Rep. Ted James, D-Baton Rouge, aimed to fix problems that Democrats have with a bill by Sen. Kirk Talbot, R-River Ridge, that would attempt to lower insurance premiums by targeting Louisiana’s civil justice system.

Republicans also have problems with Talbot’s bill. After negotiating with Gov. John Bel Edwards just before the Legislature approved the bill, Talbot added wording that would require judges to award damages to injured plaintiffs at 1 ½ times the total premiums they had paid, resulting in tens of thousands of dollars more than the bill’s supporters had intended for many plaintiffs.

Legislative committees passed several bills Tuesday that would fix the wording as lawmakers wait to see if Edwards, who opposed the bill, will sign or veto it.

Republicans say that Talbot’s bill would likely lower auto insurance rates by at least 10% and up to 25% in some cases. However, if an insurance company could prove that a 10% reduction would lead to insolvency, it could be exempt from lowering its rates.

Democrats point out that Talbot’s bill does not mandate any rate reductions. They also contend that would make it harder for many injured plaintiffs to receive fair compensation.

Insurance Commissioner Jim Donelon, a Republican, has said that while Talbot’s bill doesn’t require rate cuts, he would expect most companies to cut their rates, with the only exception being firms that couldn’t do it without being forced into insolvency.

James’ bill would have required legislative approval before a company potentially facing insolvency was granted total or partial relief from rate reductions.

James said he was trying to hold lawmakers promising lower rates accountable by requiring them to decide if an insurance company could avoid rate reductions.

Donelon opposed James’ bill, saying Louisiana has had problems in the past with the politization of insurance rates. He said the bill would deter insurance companies from writing policies in the state, thereby decreasing competition and driving up rates.

Rep. Ray Garofalo, R-Chalmette, was one of the Republicans who spoke against mandatory rate reductions, saying, “I don’t like the government forcing the hand.”

Talbot’s bill, referred to as “tort reform” by supporters, focuses on four key components of tort law. The bill would decrease the monetary threshold for an injury claim to be decided by a jury rather than a judge. It would prohibit plaintiffs from suing insurance companies directly and increase the time parties have to file lawsuits to encourage settling out of court.

It would prohibit using evidence of a plaintiff receiving reimbursements for healthcare costs from sources besides the defendant. It also would also allow juries and judges to hear whether someone injured in an accident was wearing a seatbelt.

Lowering insurance rates has been a priority for lawmakers during both the regular legislative session this spring and the current special session.

Democrats have supported measures such as prohibiting insurance companies from setting rates based on a driver’s gender, credit score and marital status. Edwards signed a bill by Sen. Jay Luneau, D-Alexandria, that prohibits insurance rate determinations based on a driver’s deployment in the military for more than six months.

Republicans support Talbot’s approach to make it more difficult to sue after a car accident.

If Edwards vetoes Talbot’s bill, Republicans in both chambers would need to muster two-thirds of the votes to override it. The final vote in the House on the bill fell short of that supermajority, suggesting that Edwards still has leverage to push for changes.

In case Edwards signs the bill, the House Civil Law and Procedure committee passed a resolution Tuesday that would postpone the law from going into effect until legislators can revise Talbot’s wording on the premium reimbursements.

These moves were designed to give lawmakers the flexibility to move forward with either variation if they need to pass a new bill to replace Talbot’s original one.