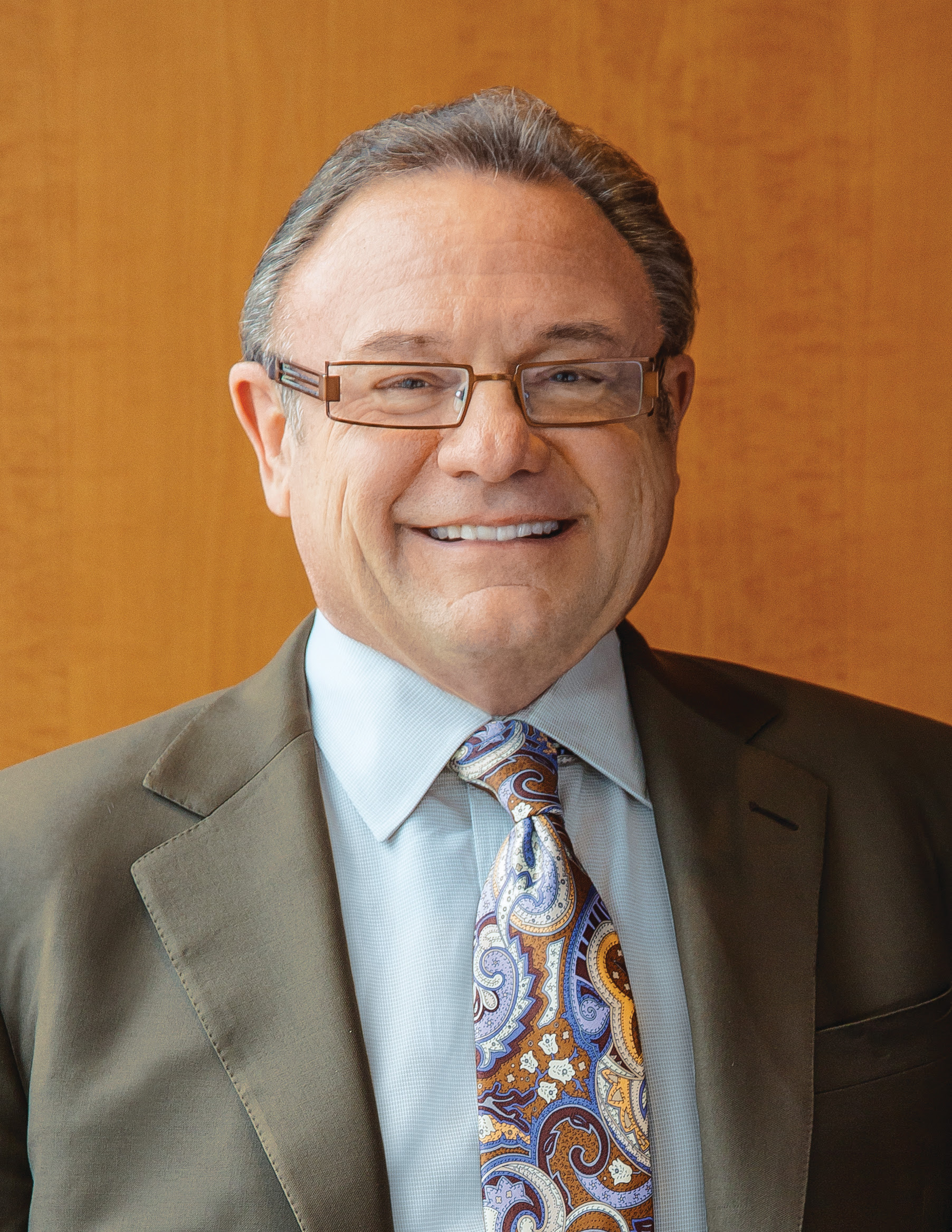 A webinar recently gave north Louisiana decision makers a look at the impact of the COVID-19 pandemic on their economy and previewed what recovery looks like.

Dr. Perryman stressed that the current state of the world is a very unusual situation as a recession usually comes about because of some external force or structural problem in the economy.

“It was never that our economy ran out of steam, (a recession) was always (caused by) something we had to fix. A few years ago it was the mortgage crisis, then before that it was the dot com crisis,” said Dr. Perryman. “This was a health crisis that created an economic crisis. You can’t fix this (like a structural problem).”

Dr. Perryman then recapped how the economy got to where it is today. He said it all started sliding thanks to the interruption of supply chains as goods from other countries couldn’t be received. As parts of the world slowed down, there was disruption in the oil market and prices began to drop significantly. The next thing was an impact on tourism with festivals and events being cancelled before, finally, bars, restaurants, and stores were closed. This combined to contribute to the flood of unemployment applications and lost jobs.

“All of that happened in a three- to four-week period. That’s when we saw a very steep drop and we’ve never seen anything like it. It’s hard to get your arms around it,” Dr. Perryman said.

He added, “We went down very, very fast. We can’t come back as quickly as we went down.”

Dr. Perryman went on to say the economy won’t get back all the lost jobs until 2022. While that sounds like a long recovery, he cited that the economy took 58 months to recover from the recession in 2008.

“Those are big losses. But, we’re seeing the potential for recovery,” he encouraged.

Dr. Perryman was quick to add that the recovery period for the economy can be quicker than expected. He cited that the Spanish Flu pandemic plagued the economy from 1918-19 to only see the economy rebound and enter the “Roaring Twenties” period of big economic gains.

“We’re resilient people. We figure things out, we innovate and come back,” Dr. Perryman said.

He said although the local region has still not reached the same level it had prior to the 2008 recession, it still has several things in its corner, including opportunities in the technology sector sector and the manufacturing and packaging sectors are promising.

Staying on topics important to north Louisiana, he zeroed in on the oil and gas industry.

While demand dropped 25% in 30 days, Dr. Perryman cautioned that the only way that can happen is by shuttering the economy, as what was seen in the wake of the COVID-19 pandemic.

“OPEC cut production by 13 to 14 million barrels per day, but we were still filling up all the storage tanks every day. It got to that weird point where the price reached $-37, which saw owners having to take a delivery and have nowhere to put it,” Dr. Perryman explained.

However, he added that the price had already rebounded to the mid-$30 range in early June.

“We’re not that far away from the market being able to make a comeback,” Dr. Perryman said optimistically. “As the economy opens back up, we only have to meet half of that reduced production to balance supply and demand.”

He also eased fears that the oil and gas downturn was not like the crash experienced in the 1980s. He put that crash down to time, demand, instability, state of the industry, and financing.

Dr. Perryman explained the 1980s oil crash took five years for the recession to take hold, where the current oil decline was seen over a much more rapid timeframe that was caused by a unique situation. The 80s also saw demand crater as people were in a mode of conservation, while nothing has happened in the pandemic that would indicate an attitude of conservation. The economy was not as stable as is now thanks to larger issues in the 80s such as the savings and loans crisis and the Cold War among others, while there are no structural problems currently facing the economy. Dr. Perryman added that the 1980s was prior to the shale revolution where supplies were being exhausted, and now U.S. production has increased dramatically. Lastly, the 80s saw oil companies lose flexibility thanks to financing by banks, while the 2008 recession saw an increase in private equity financiers investing in oil and gas plays.

“It feels similar as we went off the cliff in (this) pandemic, but this is a very different situation,” Dr. Perryman summarized.

Looking to the future, he said retail will have to take its approach of appealing to consumers “on steroids” by mixing online and brick and mortar, saying, “Retail is going to have to find ways to make a shopping experience that consumers enjoy.”

He added that office space will change as there will be more people working from home.

“I expect you will see fewer people working in offices, but more square footage per person,” Dr. Perryman said.

In order for the economy to get back to pre-COVID levels, he forecasted a repatriation of the manufacturing and distribution sector, and new technology that will solve a lot of the problems that contributed to the pandemic.

“For example, since 9/11, think of all the advantages we’ve made in security technology. That was a wakeup call,” said Dr. Perryman. “We’ll see huge opportunities in the manufacturing and tech sectors.”