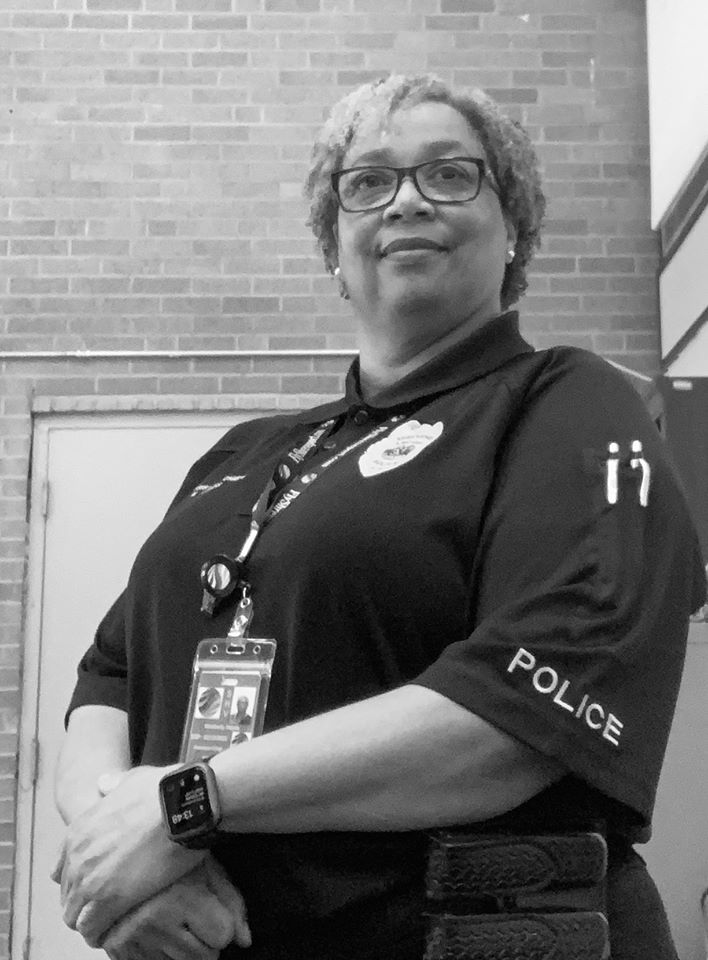 On June 1, 2020, Kimberly Harris was appointed Airport Police Chief, which makes her the first female African-American to hold the position. Harris began working for the Shreveport Airport Authority in 2018 as the assistant police chief after working for the LSU Health Science Center Police Department for 32 years. She retired as a Police Lieutenant/Investigator.

In her role as the Airport Police Chief, she will supervise the airport police staff.

“I am deeply honored to accept the position of Chief of Shreveport Regional Airport Police. As the first black female to hold this position, I am dedicated to fostering a culture of diversity, inclusion and acceptance among the men and women of the Airport Police Department, patrons of the airport, and the community as a whole,” Kimberly Harris said. “As law enforcement professionals, we are and should be held to the highest of ethical and moral standards. Therefore, I am committed to ensuring that the safety and security of the airport is coupled with compassion for all humanity and equity in all interactions. I look forward to serving in this position.”