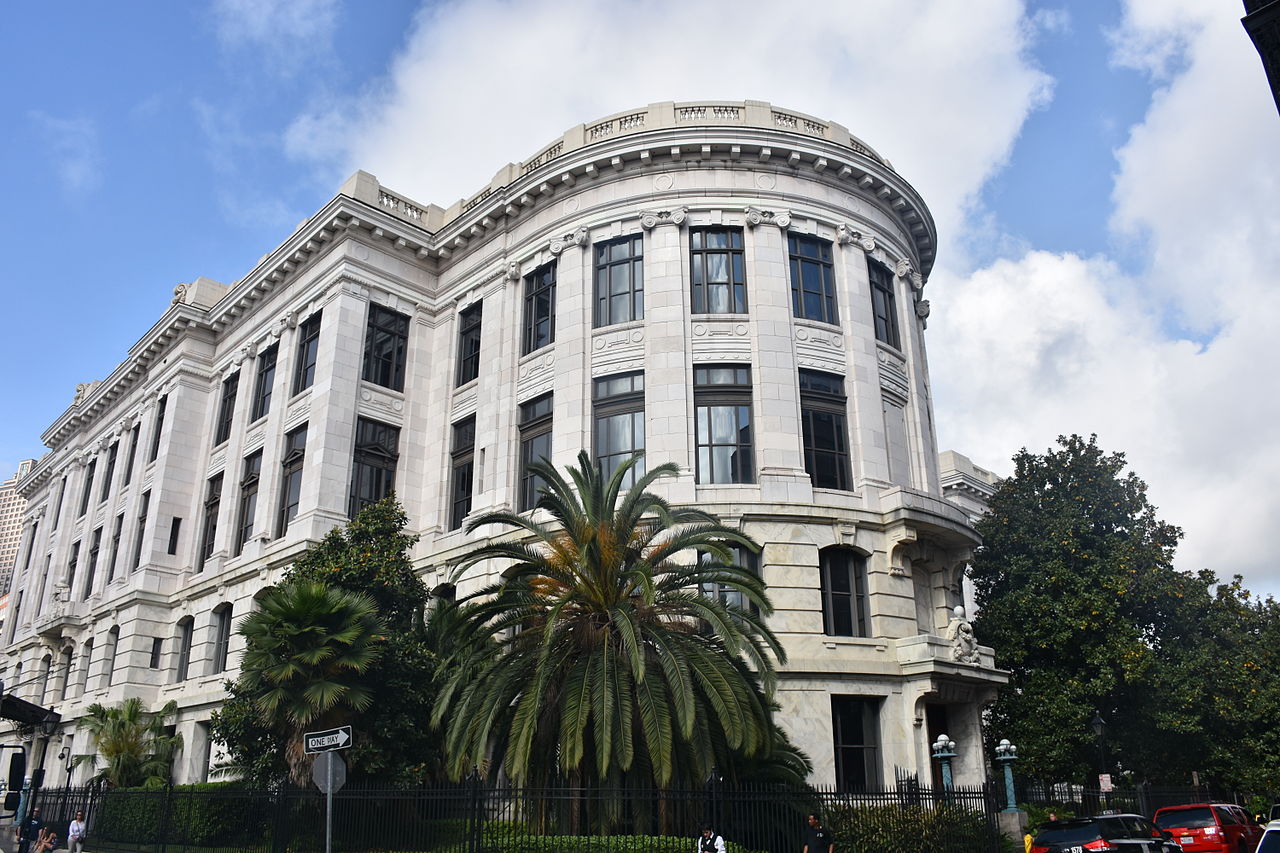 The Louisiana Supreme Court has ordered appellate courts to review more than three dozen criminal convictions that were decided by less-than-unanimous juries.

The U.S. Supreme Court in April ruled in Ramos v. Louisiana that the Sixth Amendment of the U.S. Constitution, as applied to the states through the Fourteenth Amendment, requires unanimous verdicts for convictions in criminal trials.

In 2018, Louisiana voters amended the state constitution to require unanimous verdicts, making Oregon the only state to allow non-unanimous convictions. But the Louisiana amendment only applies to future cases.

The state Supreme Court this week didn’t overturn the non-unanimous convictions, but it did ask the appellate courts to take another look at the cases it reviewed, even when defense attorneys didn’t raise the issue in court.

Crucially, the cases sent for review were pending when the Ramos decision came down. The state Supreme Court did not make a determination as to whether Ramos should be applied retroactively. That question will be considered by the U.S. Supreme Court.

According to the U.S. Supreme Court’s Ramos opinion, Louisiana first endorsed non-unanimous verdicts at a state constitutional convention in 1898. One committee chairman said the purpose of that convention was to “establish the supremacy of the white race.”

The Sixth Amendment requires trial “by an impartial jury,” but it doesn’t explicitly say such juries must reach unanimous decisions to convict. But common law, state practices when the nation was founded, and “opinions and treatises” written soon afterward make the requirement clear, Associate Justice Neil Gorsuch wrote in the majority opinion.

“If the term ‘trial by an impartial jury’ carried any meaning at all, it surely included a requirement as long and widely accepted as unanimity,” he wrote.