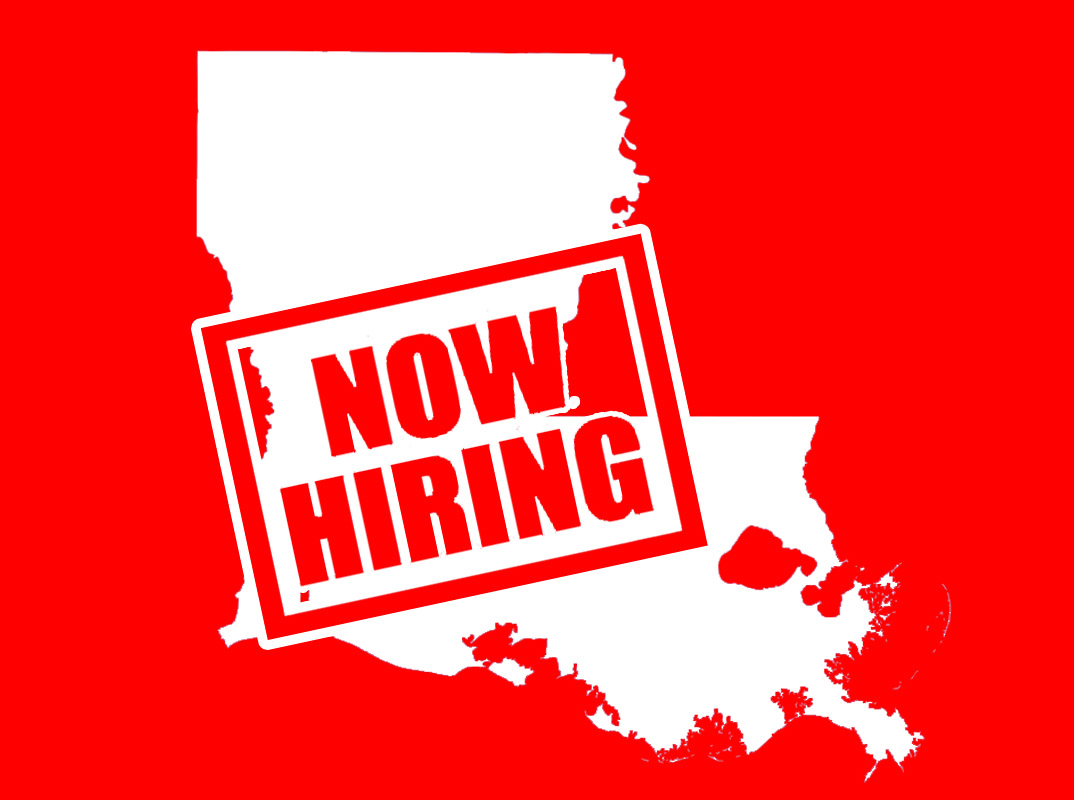 BATON ROUGE, La. (AP) — Legislation pitched as easing the ability for people convicted of crimes in Louisiana to search for jobs is headed to Gov. John Bel Edwards’ desk.

With a 33-0 vote Friday, senators sent the governor a bill by Republican Sen. Patrick McMath, of Covington, that would require a state-issued photo ID issued to inmates being released from prison to also include licensing and certification programs the person completed while incarcerated.

Days earlier, a unanimous Senate vote gave final passage to a measure from Rep. Phillip DeVillier, a Eunice Republican, that would allow probation and parole officers to use their cellphone or other electronic devices to check on people under supervision, rather than requiring an in-person hearing.

The legislation also requires probation and parole officers to accommodate a person’s work schedule when scheduling those check-in meetings.