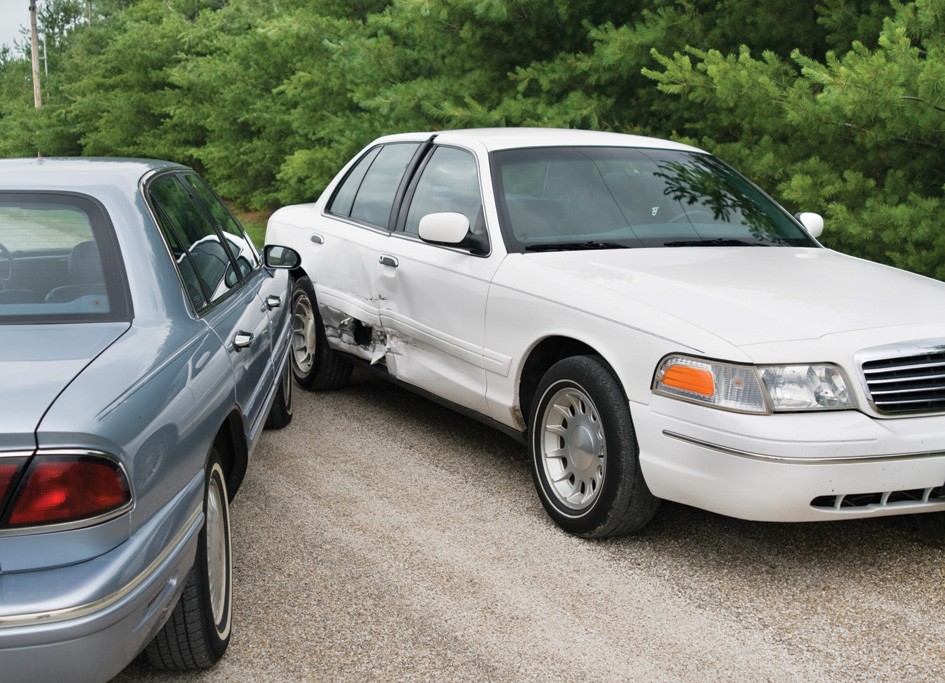 The Louisiana House of Representatives on Friday approved a bill proposing several changes to how the state’s legal system handles automobile accident claims.

The changes are supposed to lead to lower automobile insurance rates, though there is no guarantee that would happen. The cost of auto insurance in Louisiana is among the highest, if not the highest, in the nation.

Supporters say bringing Louisiana’s system more in line with other states will discourage frivolous lawsuits that increase insurance companies’ costs and lead to higher rates. Critics say the legislation would unfairly tilt the legal system to favor the insurers.

For many Republicans and business lobbyists, Senate Bill 418 by River Ridge Republican Sen. Kirk Talbot is the session’s top priority not related to the COVID-19 pandemic. The vote was 72-28, which would be enough of a margin to override a veto if Democratic Gov. John Bel Edwards rejects the bill.

The Senate already approved the measure, also with a veto-proof majority. But before it gets to Edwards, the bill returns to the upper chamber for concurrence on amendments.

The legislation would lower the amount of money at stake that establishes the right to a jury trial from a lawsuit worth at least $50,000, by far the highest threshold in the nation, to $5,000 for tort cases such as auto accident injury claims and $35,000 for other types of civil actions.

A defendant with (for example) a $40,000 case who doesn’t think the judge will give them a fair shake would be able to take their chances with a jury, supporters say. Critics say the change could clog the courts while favoring insurance companies that can more easily afford the costs of a jury trial.

The legislation in most cases would take away the right to sue an insurance company directly, rather than the driver that caused the accident. Supporters say courts may be biased against the “big, bad insurance company.”

The bill also seeks to extend the amount of time to file a lawsuit from one year to two, in hopes of giving the parties more time to work out a settlement rather than going to trial. It would let courts consider how much was actually paid for the plaintiff’s medical bills, as opposed to the “sticker price” of a procedure, and allow courts to know whether the plaintiff was wearing a seat belt.

Rep. Greg Miller, the Norco Republican who chairs the House Committee on Civil Law and Procedure, raised concerns when the bill was in his committee about juries being able to review the plaintiff’s health insurance but not the defendant’s liability insurance. Rep. Sam Jenkins, a Shreveport Democrat, said the bill changes several different aspects of the law, violating the constitutional requirement that a bill have a single objective.

Insurers would be required to reduce rates for personal policies by at least 10 percent, but there’s a potential loophole. Companies could opt out if they convince Commissioner of Insurance Jim Donelon they can’t afford to do so. Donelon, a Republican who supports the legislation, says drivers could save 25 percent or more.

Rep. Ray Garofalo, the Chalmette Republican who carried the bill in the House, conceded the bill does not guarantee rate reductions, but said numerous experts have assured him lower rates would be the net result.

“We will see a minimum 10 percent reduction, and possibly much greater,” he said. “This isn’t coming from me or Sen. Talbot, this is coming from the insurance industry.”

There is no reduction provision for commercial auto insurance, although trucking company owners have said skyrocketing rates are threatening to put them out of business. Garofalo said only two companies write commercial truckers in the state, and the industry doesn’t want to scare either insurer away with a mandate. But he said he was confident commercial auto insurance rates would fall as well.

“The Pelican Institute applauds the legislature on its overwhelming support for these critical reforms, which will rein in lawsuit abuse and Get Louisiana Working,” Erspamer said. “For far too long, Louisianans have felt the personal financial pain of lawsuit abuse, as well as its damaging effects to our state’s economy. SB 418 will help to make Louisiana a place that creates and encourages the growth of jobs and opportunity rather than the stagnation brought on by approaches of the past.”

Rep. Robby Carter, an Amite Democrat, said legislators who voted for the bill should take responsibility if it doesn’t lead to lower rates.