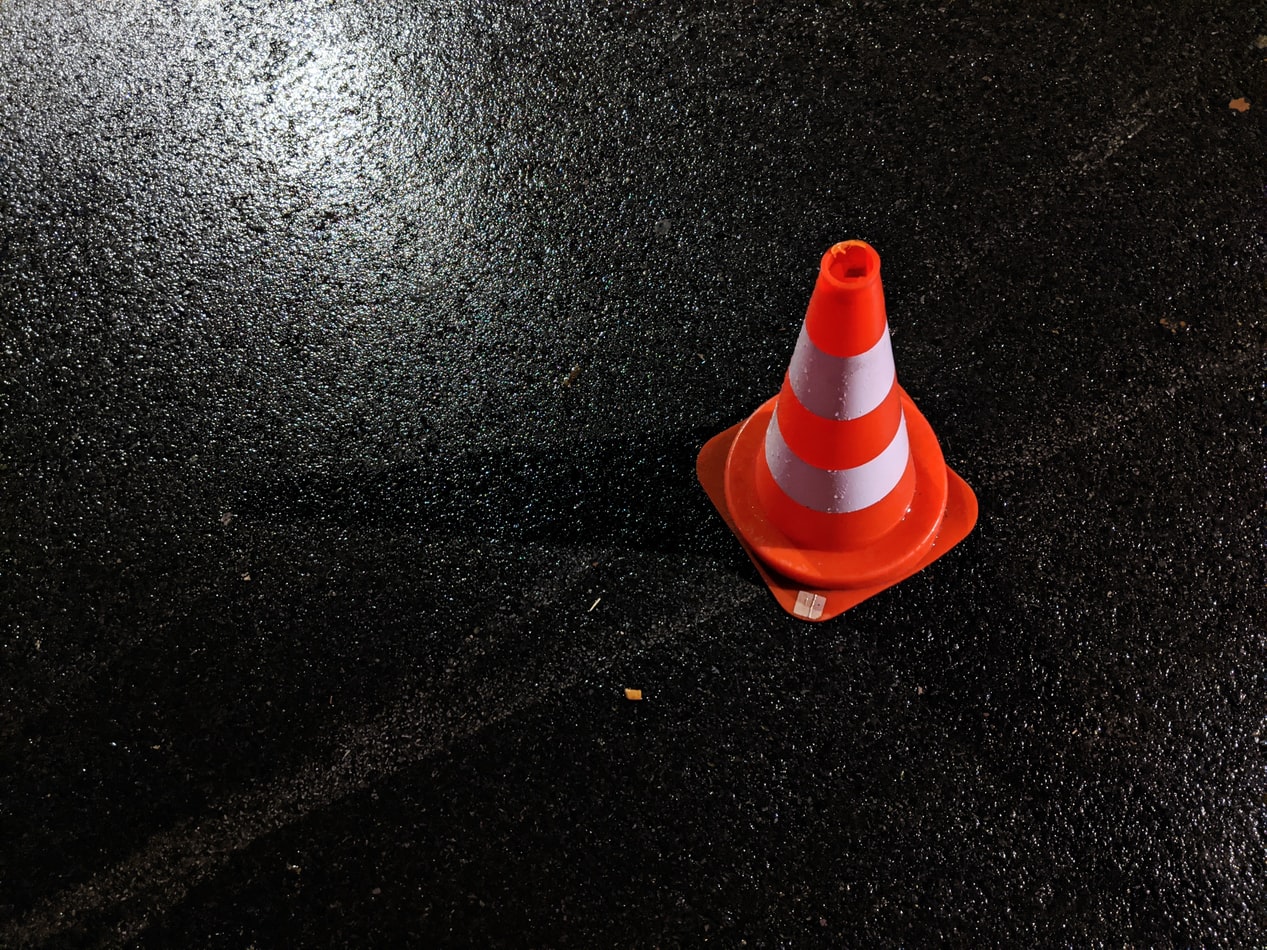 Supporters say the changes could lead to lower automobile insurance rates, though there is no guarantee that will happen. Louisiana’s auto insurance rates are among the highest in the nation, if not the highest.

“This system is not working for us,” said Sen. Kirk Talbot, the River Ridge Republican who sponsored Senate Bill 418. “I can guarantee you if we do nothing, our rates are going to keep going up.”

Supporters say they want to discourage frivolous lawsuits that increase insurance companies’ costs and lead to higher rates. But critics said the legislation would unfairly tilt the system to favor the insurers.

“Is this really about the people of Louisiana, or is it about engorging the multibillion insurance industry with greater profits in Louisiana?” said John Milkovich, an attorney and former state senator.

The legislation would lower the amount of money at stake that guarantees the right to a jury trial from a lawsuit worth at least $50,000, by far the highest threshold in the nation, to $5,000. The legislation also in most cases would take away the right to sue an insurance company directly, rather than the driver that caused the accident.

The bill seeks to extend the amount of time to file a lawsuit from one year to two, in hopes of giving the parties more time to work out a settlement rather than going to trial. It would let courts consider how much was actually paid for the plaintiff’s medical bills, as opposed to the “sticker price” of a procedure, and allow courts to know whether the plaintiff was wearing a seat belt.

“Most of what this legislation does is take tools away from the little guy,” said Gary Boutwell of the Louisiana Association for Justice, which represents trial lawyers.

Insurers for private drivers would be required to reduce rates at least 10 percent unless they can convince the insurance commissioner they can’t afford to do so. Milkovich said he didn’t trust Commissioner of Insurance Jim Donelon, elected with help from insurance industry donations, to enforce reductions. Commercial insurers would not be asked to lower rates.

Rep. Greg Miller, the Norco Republican who chairs the House Committee on Civil Law and Procedure, said lawmakers established the high jury threshold to eliminate a “logjam” in the court system, and worried lowering it again would lead to the same problem. Judges have said Talbot’s bill could overburden the courts with jury trials.

Miller also raised concerns about juries being able to review the plaintiff’s health insurance but not the defendant’s liability insurance.

“We’re micromanaging what the jurors can hear and what they can award,” Miller said.

Talbot’s bill, which is a top priority for many Republicans and business lobbyists, now can be considered by the full House. House Bill 9, a very similar measure by Rep. Raymond Garofalo, R-Chalmette, has passed the same House committee but has not been debated on the House floor.