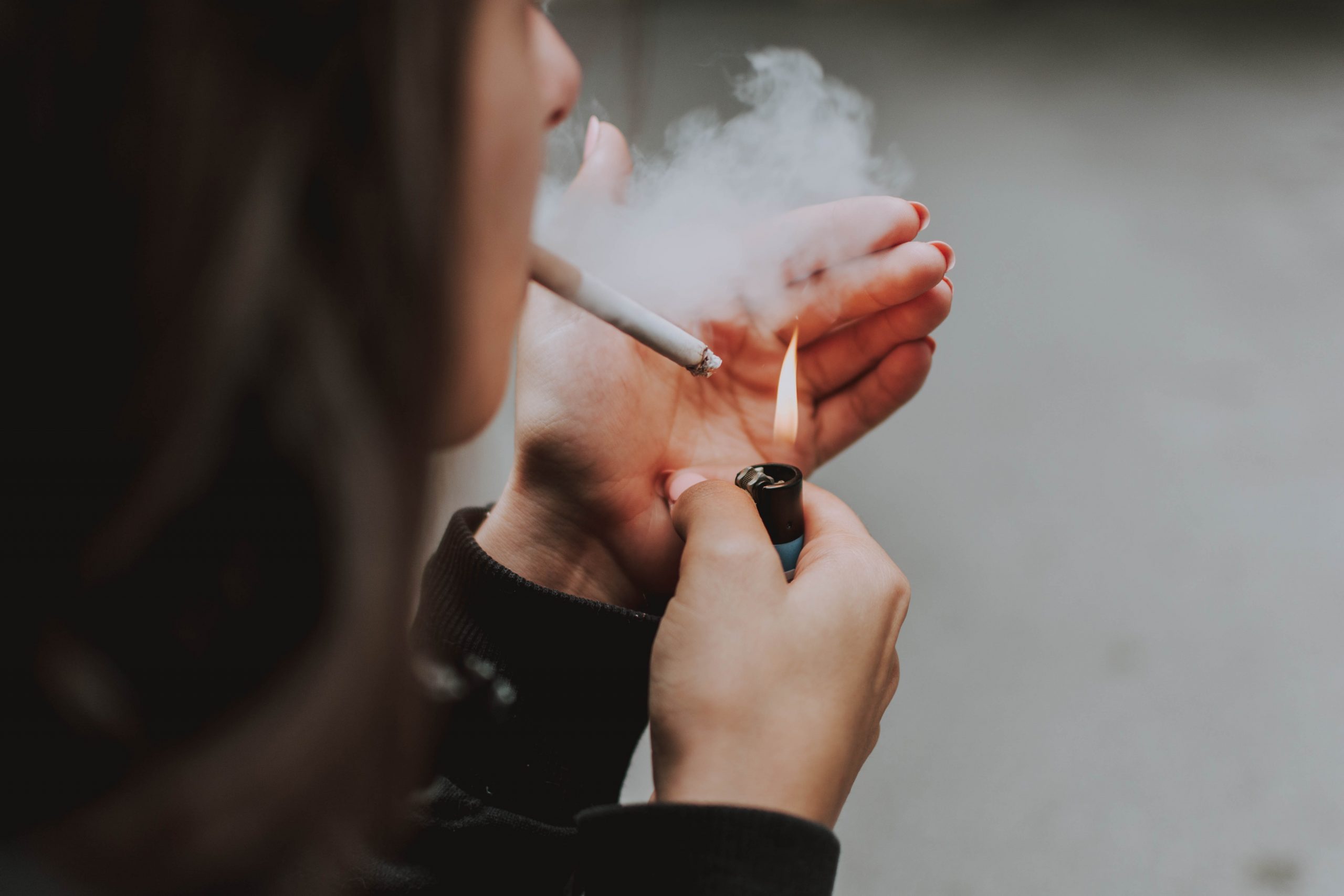 KTBS-TV reports the Shreveport City Council is scheduled to consider extending the city’s smoking ban to bars, parks and playgrounds on Tuesday. The move would also ban vaping.

Councilman John Nickelson said he wants to ban smoking because it hurts others.

“The problem with smoking in public places is that it doesn’t just impact the smoker. It impacts people who are choosing not to smoke,” Nickelson said, labeling smoking as the cause of most preventable deaths.

The proposal does make exceptions for casinos, as well as cigar and hookah lounges.

Nickelson said he would have liked to include casinos, but said he couldn’t win the votes to ban smoking in the large gambling halls.

“Politics is the art of the possible. If the decision were mine alone, I would ban smoking in casinos. I see no reason to have a different rule for casinos, but I don’t have the votes to get that done,” he said.

Councilman Grayson Boucher said he’s talked to a number of bar owners who support the measure. Nickelson noted that New Orleans, Baton Rouge and Lafayette already ban smoking in bars, as do Dallas and Austin in Texas.