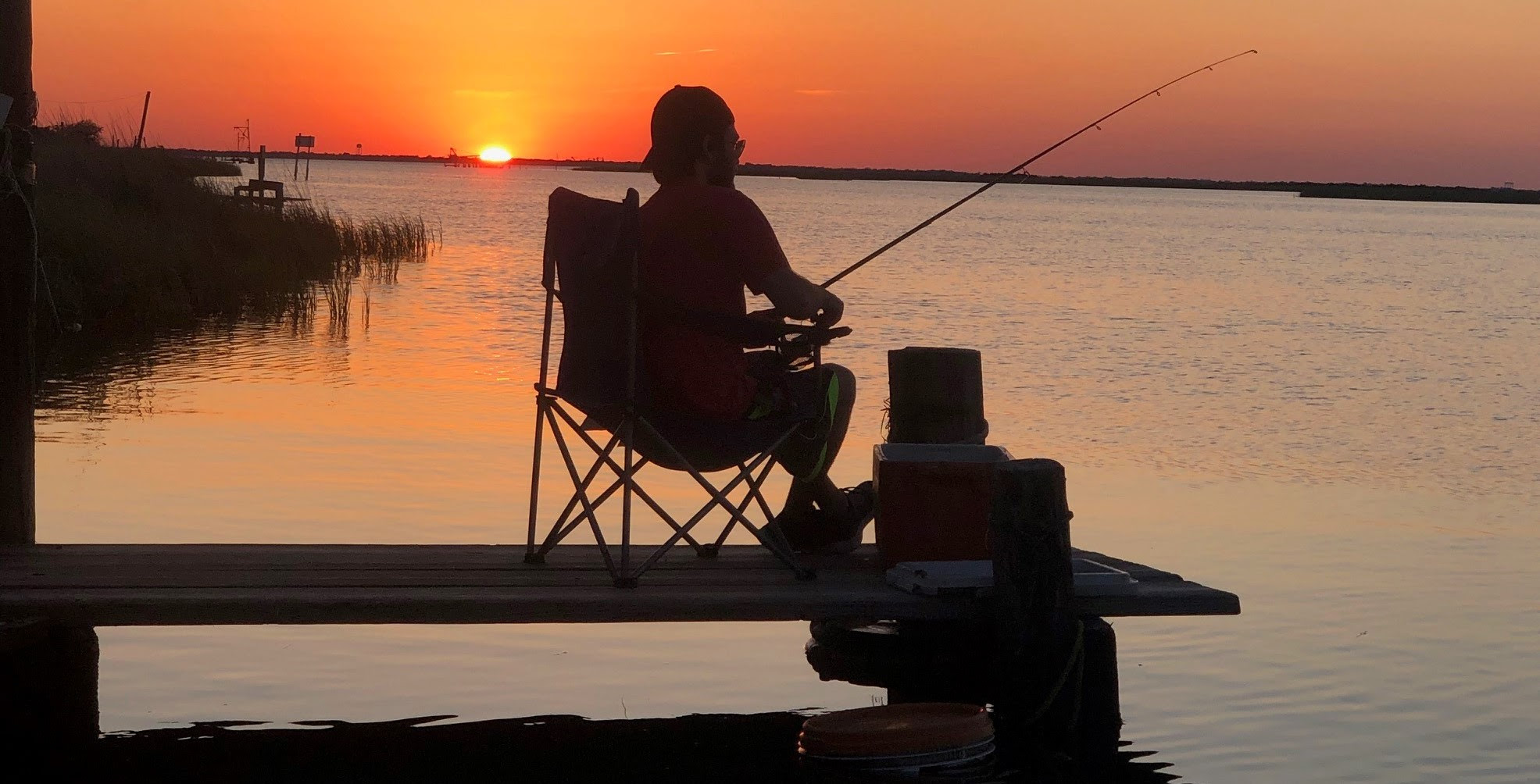 Louisianans purchased thousands more fishing licenses during the first month and half of Gov. John Bel Edwards COVID-19 pandemic-fighting stay-at-home order than they did during the same time in 2019.

In fact, the April purchases of basic fishing license and saltwater licenses far exceeded sales for the past three prior years over the same month.

“This is fantastic that our residents decided that Louisiana’s Sportsman’s Paradise is where they wanted to spend some time during the pandemic,” said LDWF Secretary Jack Montoucet. “It’s no secret that fishing is in our blood, but we have been pulled away due to so many competing activities. The stay-at-home order showed that when given the time, Louisianans will choose to fish.”

The governor’s stay-at-home order went into effect in late March. That order included restrictions that involved the limiting of group gatherings not to exceed 10 and required social distancing of 6 feet apart. Many people were working from home, were not working or just needed to get out. The license numbers show they quickly decided to get outdoors and wet a line.

Secretary Montoucet said he hopes the upward trend toward fishing continues into the coming months and beyond. “Please buy a license. It helps us provide the programs and science needed to maintain Louisiana’s Sportsman’s Paradise.”