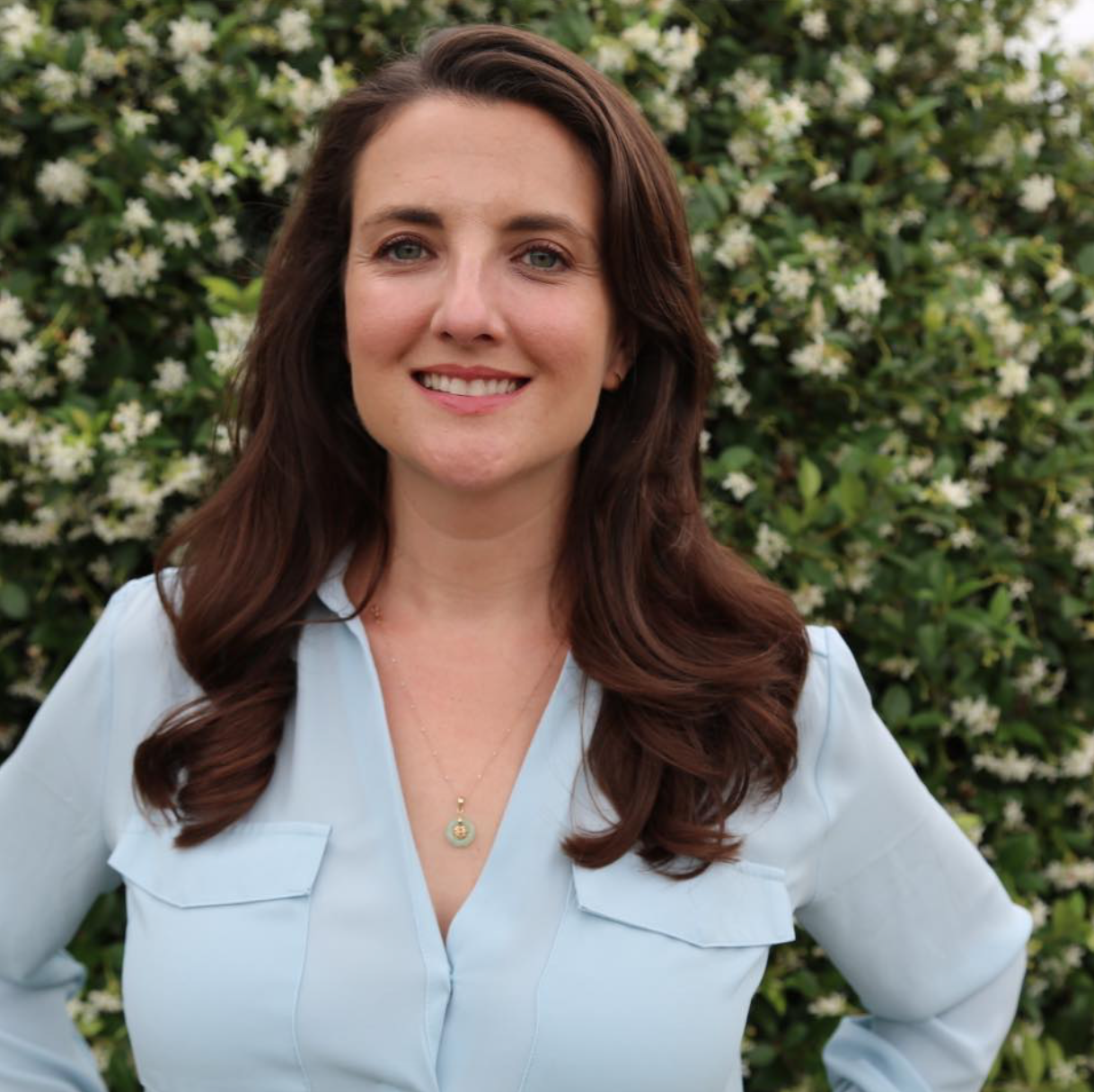 BATON ROUGE–A House committee Tuesday rejected 9-5 a bill by Rep. Mandie Landry, D-New Orleans, that would have allowed all registered voters to vote by mail in all state elections, including this fall’s presidential contest.

Red states like Wyoming, Montana, Utah and Alaska also have decided to conduct their presidential primaries this year entirely through mail ballots. Michigan, a political swing state, announced Tuesday that it would send mail-in ballots to all its voters for the fall election.

Landry’s bill would not mandate voting by mail but simply allow it to be used more broadly. The bill failed in a party line vote, with Republicans against it and Democrats for it.

Democrats have pushed to expand voting by mail to give access to voters who may be afraid to go to the polls, especially with the risks from COVID-19. Louisiana’s current absentee voting laws allow registered voters to vote by mail, but only under certain conditions, such as military deployment, being away for college or being 65 years of age or older.

“I feel expanding it would be detrimental to the security of our elections,” said Rep. Dodie Horton, R-Haughton.

But data has shown that voter fraud is rare when it comes to voting by mail. In fact, Louisiana has one of the best voting systems in the nation, according to Secretary of State Kyle Ardoin, a Republican.

Since 2004, only four cases of voter fraud have been confirmed in Louisiana, said Charlie Stephens of the Louisiana Vote-By-Mail initiative. None of those cases involved mail-in ballots.

Voting by mail could make the election process more secure by creating a paper trail during a time in which cyberattacks have become more common, said Landry.

Supporters of Landry’s bill also argued that mail-in ballots were essential to mitigate the spread of the coronavirus, which has postponed many elections across the country, including the presidential primary in Louisiana.

Seventy-seven percent of adults in Louisiana are worried about catching the coronavirus or someone they know catching it, Stephens said. Sixty-four percent of Americans favor voting by mail as an option this November, he added.

“No one should be afraid of casting a ballot,” he said.

Ardoin and Gov. John Bel Edwards, a Democrat, had agreed on an emergency election plan that would have made mail-in absentee ballots available in the presidential primary in July to anyone affected by the coronavirus or who did not want to vote in person for fear of catching it.

But Republican lawmakers objected to that plan in March. Under a compromise approved by the Legislature, Louisiana residents who are already allowed to mail in absentee ballots, such as those age 65 and older, will be able to vote by mail in the presidential primary and in state elections in August. Because of the threat from the virus, people with serious medical conditions or those who are quarantined or taking care of someone quarantined also will be able to mail ballots.

Lawmakers also blocked other proposals by Ardoin to temporarily allow voting by mail for people between ages 60 and 65 or those caring for a child whose school was closed. They also rejected his plan to extend early voting in person to 13 days from seven.