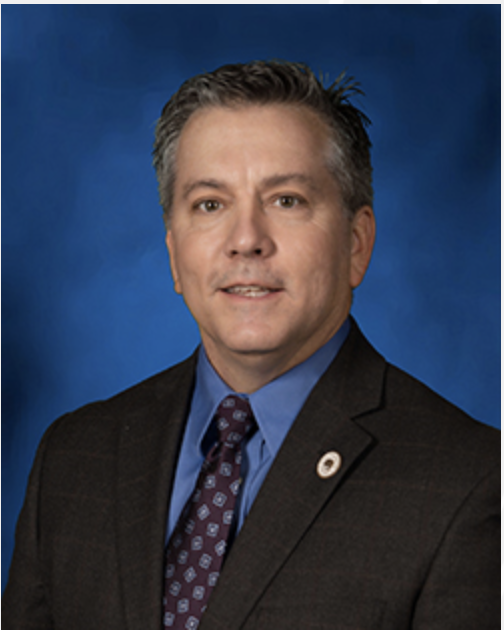 BATON ROUGE–The House unanimously passed a bill on Friday that would let public colleges and universities in Louisiana continue to set the levels of their mandatory undergraduate student fees.

The institutions must report any changes in fees to the Legislature and explain why they decided to adjust them.

Universities have raised fees substantially in recent years to offset cuts in state appropriations, and a law allowing them to set the fee levels was due to expire this year.

Many students and their families have been upset about the steadily rising fees. But with the state facing a budget hole of at least $1 billion as a result of the COVID-19 pandemic, universities are bracing for more cuts in state appropriations. The extension would provide them with leeway to raise fees if they cannot otherwise make up the shortfalls.

The universities turned to fees to raise funds after lawmakers and former Gov, Bobby Jindal restricted tuition increases out of concern that higher tuition would add too much to the cost of the TOPS scholarship program.

During another freeze in state aid in 2018, LSU raised student fees about $282 a student, for a total of about $17 million, according to a report from The Advocate.

Tom Galligan, LSU’s interim president, said recently that he is planning for about a 10% cut in state funding, and LSU has instituted spending and hiring freezes.

Galligan added that the university gets most of its funds from tuition and fees and only 25% from taxpayers. LSU officials have said in that 75% to 80% of the school’s budget came from state appropriations a decade ago.

The author of the extension bill, Rep. Jerome “Zee” Zeringue, R-Houma, maintained that letting the universities set their own fees will enable them to be more competitive with colleges across the nation.

“They are not going to price themselves out of students,” Zeringue said. “Their whole purpose is to entice students to attend their universities. They are in a better position to determine what those fees and what the tuition should be.”

Undergraduate student tuition and fees at LSU are estimated to be $11,962 for Louisiana residents and $28,639 for non-residents for the 2020-21 academic year, according to the university’s website.

For a full-time undergraduate student at LSU, fees alone cost $1,958 for a Louisiana resident and $10,300 for a non-resident. LSU charges each undergraduate a dedicated fee, an academic excellence fee, a technology fee, a building use fee, an operational fee and a student excellence fee.

This bill extends colleges’ authority to set their own fees for another three years as long as the fee level does not go above the national average. After this time, the Legislature can again decide to extend it or not.

Graduate student fees are not included in this measure.

The bill also must be approved by the Senate.