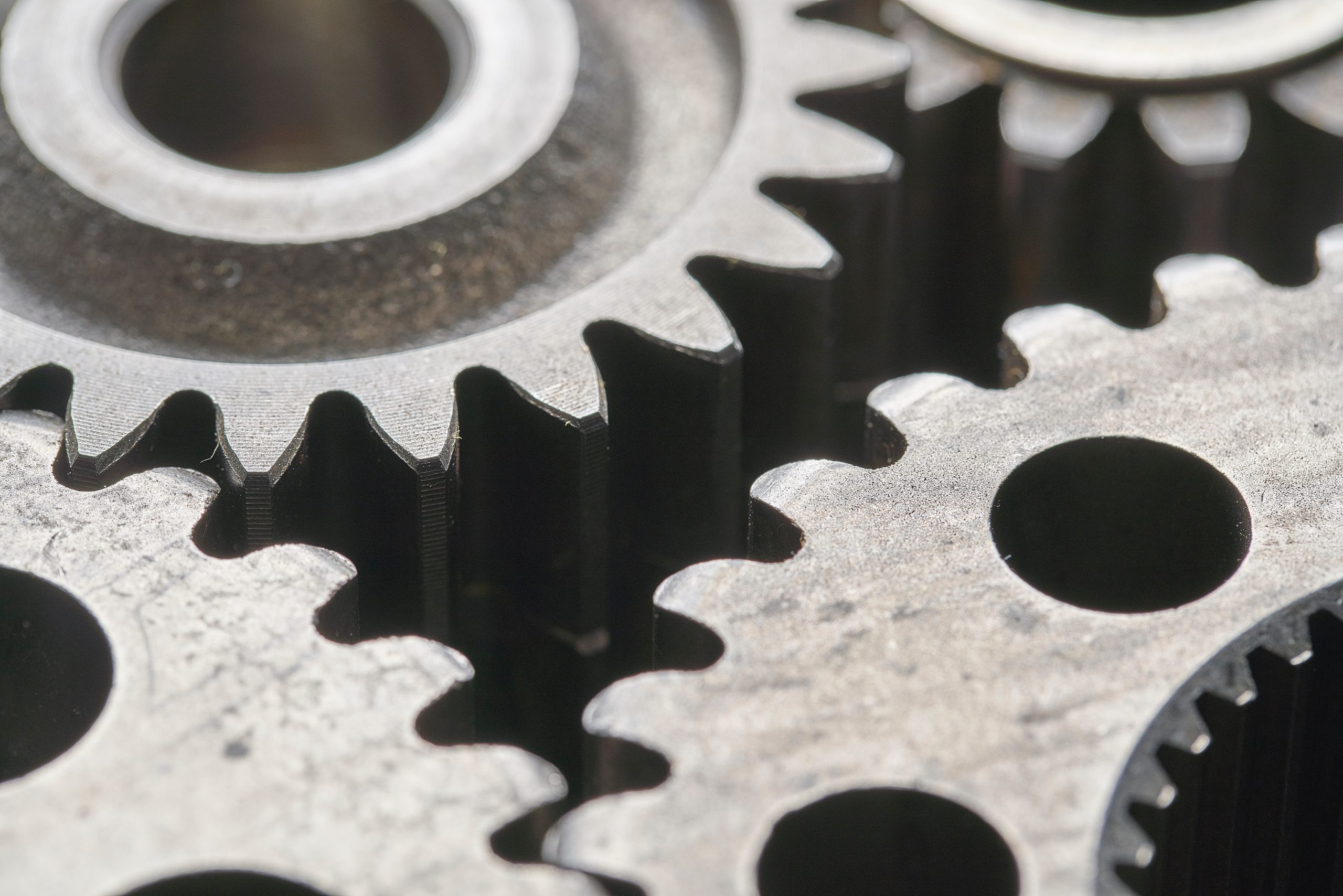 WASHINGTON (AP) — Wholesale prices slid a record 1.3% in April led by a 19% plunge in the cost of energy, further signaling the potential threat of deflation in the United States.

The Labor Department said Wednesday that its producer price index, which measures inflation before it reaches the consumer, fell by the largest level on records dating to 2009 as the disruptions from the coronavirus pandemic rattled the U.S. and the global economy.

On Tuesday, the U.S. reported that consumer prices declined 0.8% in April, the steepest month-to-month fall since the 2008 financial crisis.

The decline of prices at both the retail and wholesale levels raise concerns that the seismic evaporation of demand brought on by a pandemic could ignite a destabilizing bout of deflation, something not seen in the United States since the economic collapse of the 1930s.

“The economy is on deflation watch for producers and consumers now that economic demand is falling away more quickly than anytime … since the Great Depression,” said Chris Rupkey, chief financial economist at MUFG Bank in New York. “Inflation isn’t coming back in this economy for a long, long time.”

While falling energy prices have accelerated, it was the third consecutive month of declines, illustrating how the global economy was already slowing before the arrival of the coronavirus. The outbreak has exacerbated the trend.

Food prices at the wholesale level also fell in April, dropping 0.5%, although that decline could be reversed in coming months given shortages that have started to appear in such areas as meat and pork products.

Over the past 12 months, wholesale prices are down 1.2%, a further indication that inflation pressures are remaining dormant.