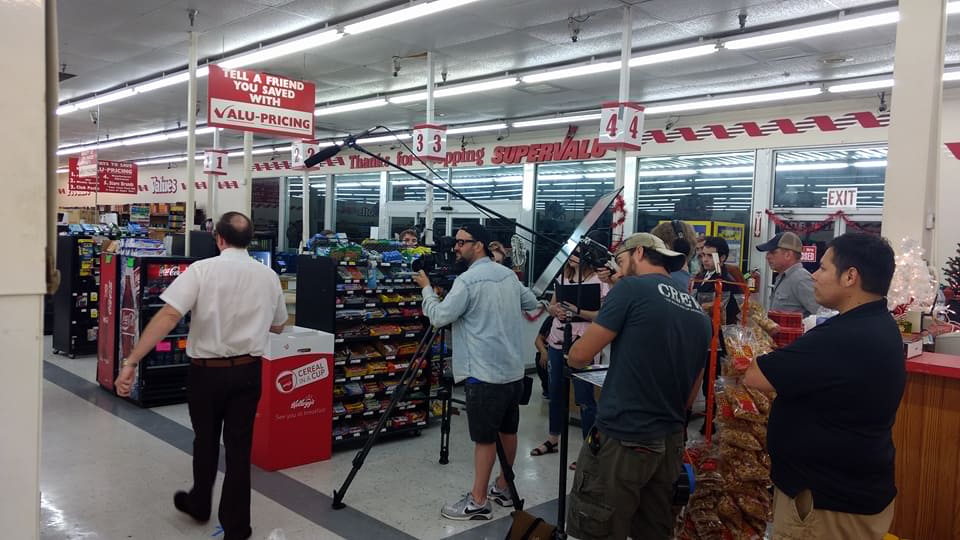 In an effort to help the state of Louisiana retain and continue its current momentum in the building of a sustainable independent film community, the Louisiana Film Prize is announcing it is expanding its shooting zone from northwest Louisiana to the entire state of Louisiana for the 2020 competition. Once registered at lafilmprize.com, any short film produced within the borders of the state and in accordance with the rules will be eligible to compete for this year’s $25,000 Louisiana Film Prize, which is the largest cash prize for a short film in the world.

To further aid independent filmmakers during this health crisis, the Louisiana Film Prize is extending its deadlines for rough cuts to from July 11 to Aug. 11. Louisiana Film Prize projects must be narrative short films with a runtime between 5-15 minutes and be able to prove they were shot in the state of Louisiana during the competition window. Registration and full rules can be found at lafilmprize.com.

“Our goal is to help filmmakers and parishes from all over the state continue to evolve and build their creative economies after we are allowed to go back to work,” said Gregory Kallenberg, executive director of the Prize Foundation and creator of the Louisiana Film Prize. ”For 2020, in this unprecedented health crisis, Team Louisiana Film Prize is thrilled to share what we’ve built in northwest Louisiana, and to welcome filmmakers from all over the country to shoot a short in the most accommodating indie film state in the country.”

The Top 20 films chosen to compete in the Film Prize 2020 will be announced on Friday August 28th. These twenty films will be shown during Prize Fest which is scheduled for October 2-4, 2020 in Shreveport, Louisiana. Festival organizers are already working on plans to adhere to state and federal guidelines and provide festival attendees with choices of how they experience the festival safely.

“Louisiana’s filmmakers are incredibly resilient. Their resourcefulness and passion for creative work is second to none,” said Film Prize filmmaker liaison Chris Lyon. “We will be working with partners across the state to ensure that as many filmmakers can safely participate in the competition as possible and usher in a new era of storytelling for Louisiana.”

Through the years over 800 short films have been created using over 6,000 local cast and crew, the equivalent of nearly 100 feature films. The Prize has also brought $20 million in economic impact to northwest Louisiana.