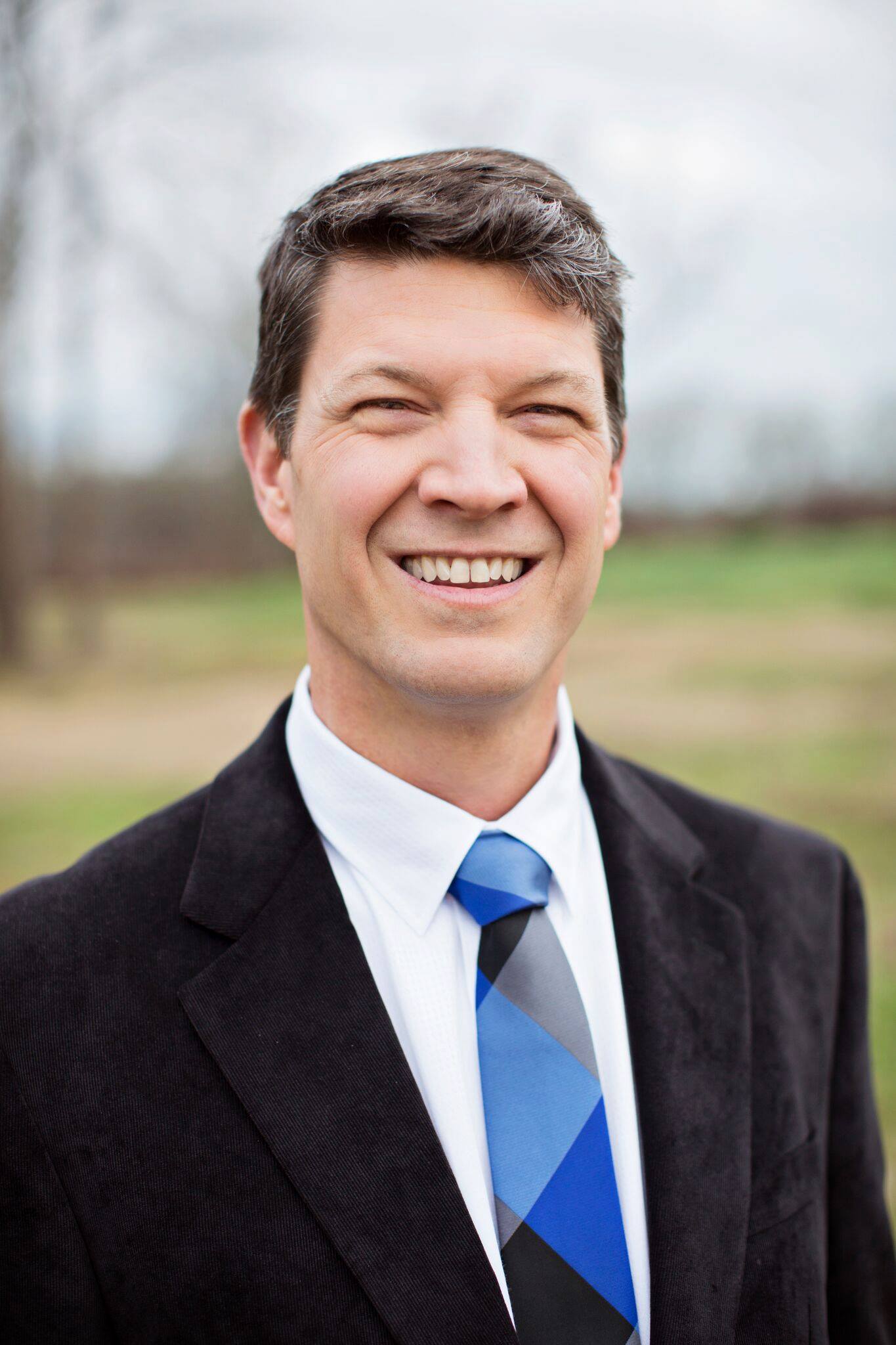 BATON ROUGE–Republican legislators said this week that many of their constituents are uneasy about contact tracing, a key tool in the state’s COVID-19 recovery plan to determine who has been in contact with someone who tests positive for the virus so they can quarantine and prevent further spread.

As Louisianans have become eager to return to work and see economic revival, Governor John Bel Edwards has announced what he sees as a balanced reopening plan based on advice from health experts and White House guidelines. The plan includes ramping up the state’s COVID-19 testing and contact-tracing capacities to enter the first phase of reopening on Friday.

Under President Donald Trump’s guidelines, contact tracing is crucial to reviving the economy while continuing to protect public health and safety, and a bill passed by Congress requires states to submit plans for testing and tracing to receive federal funds to pay for them.

National epidemiology experts say that no state can reopen safely without contact tracing to keep the virus from spreading again.

“A lot of people are very reluctant to embrace the idea of contact tracing,” he said at a hearing. “We don’t know the extent of it. We don’t even know if there will be repercussions for people who choose not to answer the questions or isolate. There are no answers to my questions, so I’m very reluctant to embrace any idea for financing this stuff if we don’t even know what the plan is.”

“There are still states’ rights, and a lot of people here in Louisiana put a big premium on liberty,” Crews said.

Rep. Jack McFarland, R-Alexandria, spoke of a similar reaction among residents of his district.

“My phone rang off the hook this weekend with calls about this contact tracing,” McFarland said Monday.

Edwards said the state will have the capability to administer 200,000 tests a month for COVID-19. It also has created a group of 250 people to begin making contact-tracing phone calls Friday. This gives the state the capacity to make over 700 calls in four weeks.

Contact tracing involves identifying people infected with COVID-19 and interviewing anyone with whom they have come into contact since they contracted the virus. The questions focus on the person’s whereabouts and health so they can self-quarantine for up to 14 days if necessary.

Experts say that since even people who display no symptoms can spread the virus, this is the only way to keep it from rebounding after the governor’s stay-at-home order ends.

Legislators will have a chance to debate the funding and plans for Louisiana, including for contact tracing, when the Louisiana Department of Health reports its testing protocols and mechanisms.

Steve Russo, the department’s executive counsel, told legislators that the inclusion of contact tracing in Louisiana’s plan to reopen was not optional.

He said the state has to submit a plan, and federal officials need to approve it, so that the state can receive its portion of a $25 billion pool of federal money.

He said that in public health emergencies, there are exceptions to strict federal health privacy rules. But he said that during the contact tracing, no one will be compelled to answer questions or give personal information.

Beverly Haydel, a member of a state task force on economic recovery, said the group also had recommended that participation in the interviews be voluntary.

Dr. Anthony Fauci, director of the National Institute of Allergy and Infectious Diseases, warned the U.S. Senate on Tuesday against the dangers of failing to comply with federal guidelines for reopening. He urged state leaders to prioritize public health and safety, stating that the consequences of failing to do so could be “very serious.”

“Without having the capability of being able to respond effectively and efficiently, my concern is that we will see spikes that might turn into outbreaks,” said Fauci.

These potential outbreaks could lead to another economic shutdown and new rounds of stay-at-home orders in some places.

Dr. Alex Billioux, assistant secretary for the Louisiana’s Office of Public Health, emphasized the importance of compliance with the guidelines, including contact tracing.

“It’s hard to predict how effective contact tracing will be,” he said, “but what the research told us is that if we’re not effective, if we don’t have adherence and participation in contact tracing, we should expect another growth in cases.”

“Especially now as we’re taking steps to relax restrictions, it’s really incumbent on all of us,” Billioux said, “to take seriously the opportunity to social distance, to wear a mask, to stay home if you’re sick, and, as we’re going to see as we surge contact tracing into these areas, to work with us on abiding by an isolation or quarantine recommendation and stay in your homes for that 14-day period as requested because we don’t want to see these numbers rise to crisis levels again Billioux said.

He said that contact tracing is a public health tool that has worked for decades but requires trust.