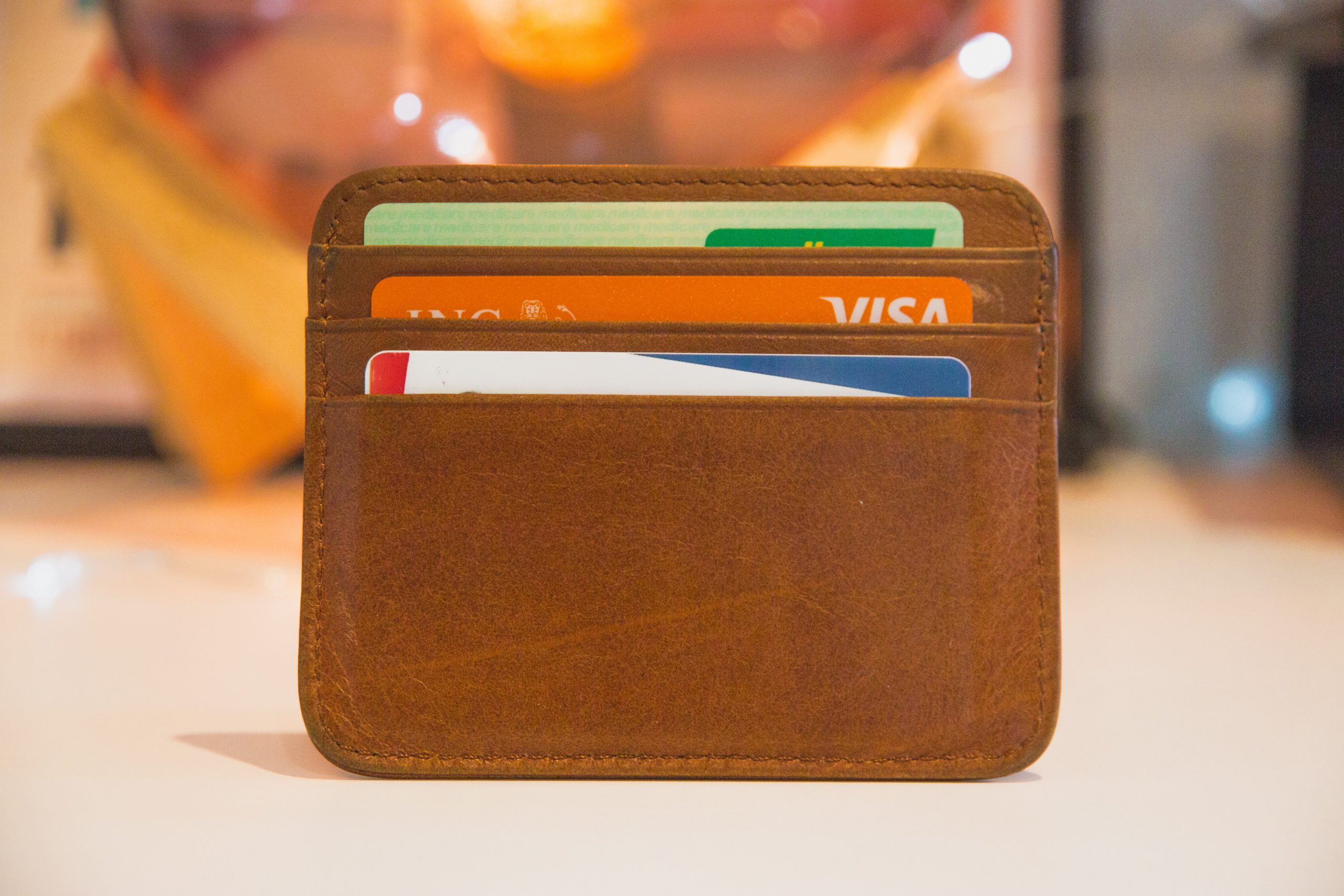 WASHINGTON (AP) — The economic paralysis caused by the coronavirus led in April to the steepest month-to-month fall in U.S. consumer prices since the 2008 financial crisis — a 0.8% drop that was driven by a plunge in gasoline prices.

And excluding the normally volatile categories of food and energy, so-called core prices tumbled 0.4% last month, the Labor Department said Tuesday in its monthly report on consumer prices. That was the sharpest such drop on records dating to 1957.

The widespread business shutdowns, sharply reduced travel and shrunken consumer spending that the virus has caused have likely sent the U.S. economy into a severe recession. The resulting drop in economic activity is exerting powerful downward pressure on prices throughout the economy.

Even before the pandemic erupted, oil prices had been sinking to record lows. But the viral outbreak has compounded the drop. Last month, gasoline prices plunged by more than 20%. Clothing prices, airline fares and hotel and motel room charges all fell sharply, too.

In contrast, the index for food at home, which covers grocery store prices, posted its biggest monthly increase since 1974. That rise reflected increased demand for food consumed by home, with millions of Americans following stay-at-home orders. A result has been some empty shelves at grocery stores for high-demand items.

Both measures are well below the 2% target the Federal Reserve seeks to achieve for annual inflation. The Fed, to fight the severe effects of millions of lost jobs and what is expected to be a deep recession, has cut its benchmark interest rate to near zero and pledged to keep it there indefinitely.

The absence of inflation pressures gives the Fed the leeway to keep interest rates low as it works to restart the economy. But it also raises the prospect of deflation, which is a prolonged and often destabilizing drop in prices and wages, which can make people unwilling to spend.