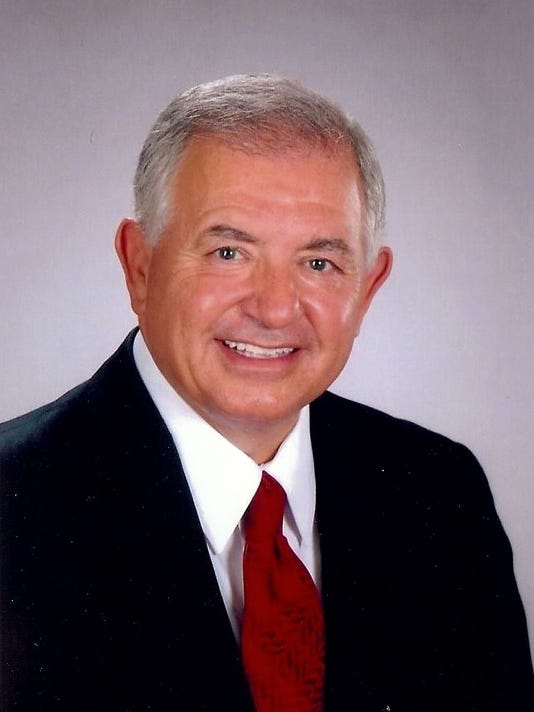 It would take a “minor miracle” for the Louisiana Legislature to pass a budget before the regular session ends June 1, state Sen. Ronnie Johns said Friday.

“We just don’t know what our revenue is right now,” said Johns, who chairs the Senate’s Commerce Committee. “I would bet on us having a special session in June.”

The COVID-19 pandemic, and the deliberate economic slowdown imposed to contain the new coronavirus, is unprecedented, making the always-dicey task of predicting how much money will flow into state coffers even more difficult. The Revenue Estimating Conference plans to meet May 11.

“Some of those revenue numbers will look frightening,” said Jim Richardson, the LSU economist who served on the REC for three decades before stepping down last year.

Though the federal government already has sent money to state and local governments – Louisiana’s share is $1.8 billion – officials say those dollars are reserved for fighting the pandemic, not to shore up state or local budgets. Gov. John Bel Edwards has expressed hope that Congress might adjust the rules.

State Rep. Paula Davis said the state House of Representatives, where spending bills originate, might be able to approve a budget in time.

“The Senate may not have enough time to thoughtfully consider it,” said Davis, who chairs House Commerce. “I think our best bet is that we’re going to go into a special [session] right after the June 1 [end of the regular session].”

Legislative leaders on Thursday announced they would resume the regular session, which has been suspended twice because of public health concerns, on Monday. Though legislators have significantly reduced the number of bills that they’re asking their colleagues to consider, they still plan to take up the controversial topic of tort reform, which could slow down the legislative process.

No decisions have been made about special sessions. One possibility that has been discussed is holding a June session to finish work on “must pass” bills, then convening another special session in the fall focused on economic development.

“There has never been a situation where we did not have a budget going into July 1,” said Kimberly Robinson, secretary of the Louisiana Department of Revenue. “Do we think we can operate without a budget come July 1? Maybe. Are we going to try it? We don’t know.”

Friday’s discussion happened during a meeting of Gov. Edwards’ Resilient Louisiana Commission, tasked with responding to the economic fallout of the pandemic and making the state’s economy more competitive going forward. The meeting was held online and by phone.