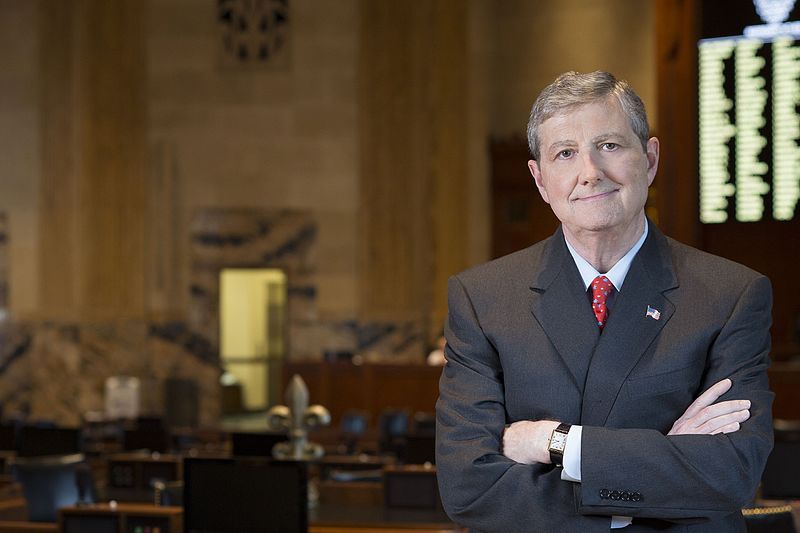 Sen. John Kennedy (R-La.) joined fellow lawmakers from Louisiana in sending a letter to President Donald Trump in support of Gov. John Bel Edwards’ request for a federal disaster declaration for the state of Louisiana. The request comes as a result of severe storms and tornadoes that impacted a large swath of the state this Easter.

“Louisianians have lost their homes, businesses and health as a result of tornadoes that devastated Monroe and other Louisiana communities. I join Gov. Edwards in asking for this disaster declaration,” said Kennedy.

“On April 12, tornadoes and severe weather devastated parts of northern Louisiana, centered around the City of Monroe and Ouachita Parish in my congressional district. I appreciate the prompt responses of President Trump and Governor Edwards in marshaling relief resources, and I ask the Administration to give Governor Edwards’ request for a federal disaster declaration the full consideration it deserves,” said Rep. Ralph Abraham (R-La.).