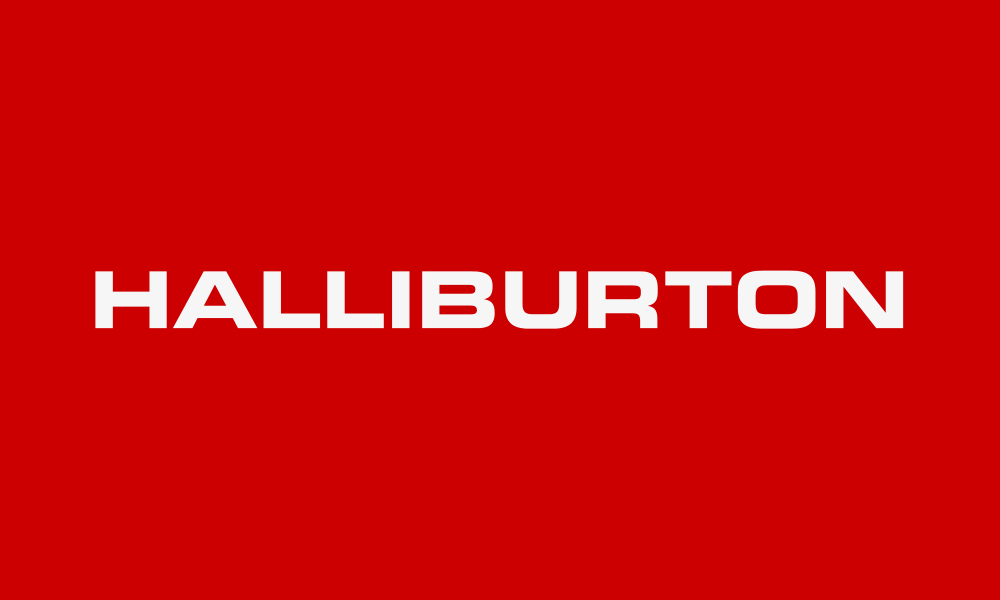 Halliburton announced April 14 that it was permanently closing its facility in Broussard and laying off 36 workers there, according to a notice filed with the Louisiana Workforce Commission that was obtained by news outlets Tuesday.

Geologists, quality assurance inspectors and mechanical technicians were among the employees laid off, The Advocate reported.

The company did not say how many people were still employed in Louisiana or comment further, according to The Advocate.

Halliburton announced March 18 that it was furloughing about 3,500 workers at its Houston campus for 60 days as oil prices fell. On Monday, U.S. oil futures plunged below zero as storage storage space dwindled and demand collapsed because of the pandemic.