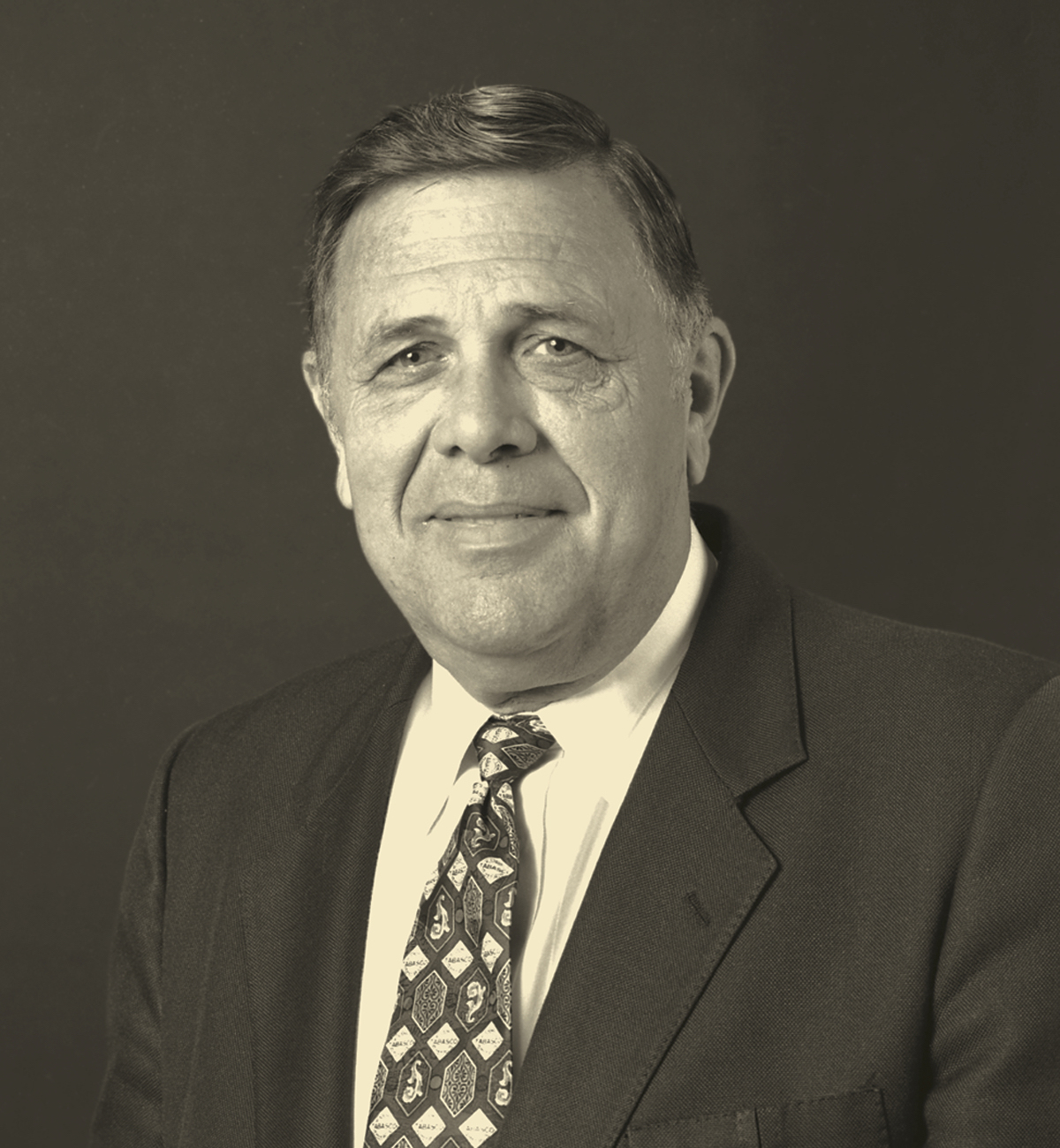 NATCHITOCHES – Former Northwestern State University president Dr. Robert Alost, who led the university from 1986-1996, died Friday after a long illness. Before becoming president, Alost, 85, served NSU as a faculty member, department head and dean. He was also co-founder of the Louisiana School for Math, Science and the Arts and director of the school from 1982 to 1986.

During his presidency at NSU, Alost led the university to an unprecedented period of growth when enrollment at Northwestern State increased from 5,272 to more than 9,000. That substantial increase laid the foundation for progress in academic achievement, athletic success, facility enhancements and other accomplishments that provided ongoing stability for the university after a period of declining enrollment and fiscal uncertainty.

“All alumni of Northwestern owe Dr. Alost a debt of gratitude for guiding and advocating for our university,” said NSU President Dr. Chris Maggio.  “He was a mentor to me personally and professionally and a strong leader through uncertain times at NSU.”

“President Alost led Northwestern State through a difficult era, and established a standard of not just surviving adversity, but thriving in its midst,” said University of Louisiana System President Dr. Jim Henderson. “He was simultaneously imposing and infinitely approachable. Personally, I am forever grateful for his mentorship and friendship.”

During his tenure, Alost oversaw the development of the Louisiana Scholars’ College, Louisiana’s designated honors college, and was engaged in the initial organization of the Department of Creative and Performing Arts, helping to establish the scholarship budget that was critical to the development of CAPA programs.

Also during his administration, Northwestern became the first university in the nation to participate in the Joint Venture (JOVE) Program with NASA.  He played an instrumental role in bringing the National Center for Preservation Technology and Training to NSU. He also oversaw the development of a doctoral program in educational technology, visionary for its time, designed to instruct educators on the most effective methods of using technology in the classroom.

Alost first stepped onto the Northwestern campus as an undergraduate in 1953. He earned a bachelor’s degree at Northwestern in 1957 and a master’s degree in 1958. He earned a doctorate from Louisiana State University in 1963 and returned to Northwestern later that year as a faculty member in the Department of Health, Physical Education and Recreation. In 1968, he became chairman of the department and was elevated to dean of the College of Education in 1975.

In 1982, Alost left Northwestern to become director of the Louisiana School for Math, Science and the Arts, the nation’s first residential secondary school for academically gifted and artistically talented students. He returned to NSU four years later to serve as president.

“We cannot begin to count the number of students and families positively impacted by Dr. Alost’s work in education,” said Dr. Steve Horton, LSMSA executive director. “He was a visionary beyond measure, and our deepest condolences are with his family at this time.”