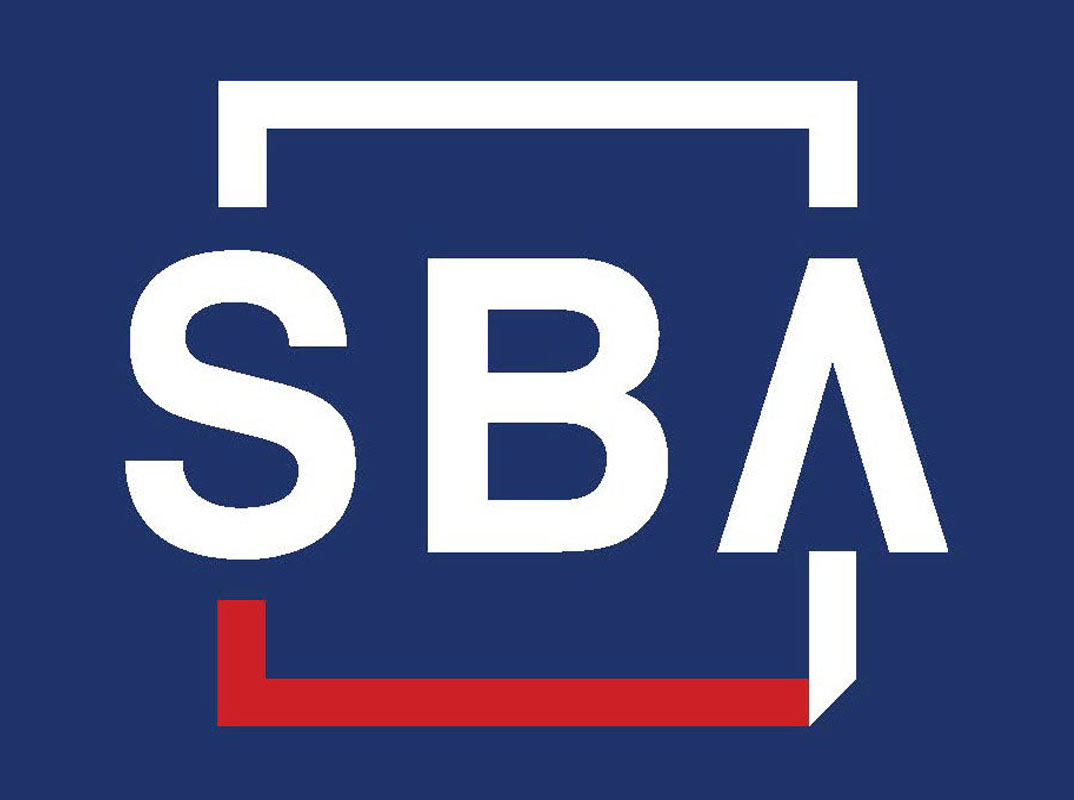 Senate Minority Leader Chuck Schumer and Treasury Secretary Steven Mnuchin spoke Wednesday morning about legislation to shore up a paycheck subsidy program that has nearly reached its $349 billion lending limit. House and Senate Democratic aides spoke by phone with Treasury officials later in the day about Democratic demands for additional money for hospitals and state and local governments.

Reaching a deal won’t be easy. The Capitol is largely shuttered, requiring consensus from all sides for any legislation to pass, and top GOP leaders are vowing to stick closely to Trump’s request despite Democratic demands. Long-standing feuds and rivalries hang over the talks, including a toxic relationship between House Speaker Nancy Pelosi and Trump.

But the unprecedented legislative environment gives Democrats considerable influence, even if their funding requests for hospitals and state and local governments may have to be scaled back significantly or dropped, at least for now. Democrats blocked a fast-track bid to pass the funding last week, and Republicans in turn stymied their efforts for additional funding for other priorities in a brief debate that was mostly a messaging exercise.

Majority Leader Mitch McConnell, R-Ky., issued a joint statement with top House Republican Kevin McCarthy of California urging quick funding for the paycheck program. The Senate is away from Washington through May 4, though it convenes twice each week for pro forma sessions that could be used to pass more coronavirus aid — though only if no senator objects.

Republicans amped up the pressure for a “clean” extension of the paycheck program in statements Wednesday night. House GOP Whip Steve Scalise said Democrats “need to stop holding small businesses and workers across America hostage to their endless spending demands.”

With leaders unable to readily summon lawmakers to Washington, the usual power dynamics are scrambled, especially in the House. There, Minority Leader McCarthy, for example, can stymie legislation more easily than if members are present, and Pelosi, D-Calif., cannot rule the House with her typical tight grip.

“Tell Chuck Schumer and Nancy Pelosi to STOP blocking critical funding for small businesses. The Paycheck Protection Program is about to run out of money — millions of jobs are hanging in the balance. Congress MUST ACT!” McCarthy wrote Tuesday on Twitter.

At issue is a $350 billion paycheck protection program that’s a centerpiece of last month’s $2.2 trillion rescue bill. The program gives grants to businesses with fewer than 500 workers so that they can maintain payroll and pay rent while shutting down their businesses during social distancing edicts.

The program is quickly running dry after being open for only a matter of days, though it’s unclear how much money has actually been distributed to businesses. Mnuchin says an additional $250 billion is needed immediately.

But Democrats want money for hospitals burdened under COVID-19 caseloads and additional funding for states and local governments straining as the economy slides into recession.

Democrats also want to make sure the paycheck protection program is opened up more to businesses that don’t have established relationships with banks that have been accepting applications for rescue funding.

“We cannot allow the billions, hundreds of billions of dollars being spent to fight the horror of the coronavirus and the impact on our economy to further harden the disparity of the lack of access to credit for so many in the small-business community,” Pelosi said Wednesday afternoon on CNN. She also reiterated demands for “desperate state and local governments” and hospitals.

Pelosi is pressing to add money to be distributed by community development financial institutions, which are small, nontraditional lenders that focus on making loans in underdeveloped and underserved neighborhoods, typically communities with larger minority populations.

The outlook for the legislation is unclear at best, and negotiators may not be able to meet a potential deadline of Thursday afternoon’s pro forma session.

Eventually, the need for consensus seems likely to result in a relatively limited package.

“It’s a matter of adding money to things they’ve already done so long as the amounts aren’t out of whack with reality,” said Hazen Marshall, a former GOP leadership aide who lobbies Congress. “They can probably thread this needle if they can just keep it to money.”

Where the negotiation heads isn’t clear, but Republicans are increasingly agitating to help rural hospitals, while Democrats are also keen to boost aid to cash-strapped states and local governments whose revenues have cratered. Aiding the states may be a stretch for now, however, as the issue can easily provoke fights between large, high-tax states like California and New York and smaller states more typically run by Republicans.

Senate Democrats are already eyeing the next coronavirus bill, proposing that it include $30 billion for a comprehensive federal plan to ramp up testing and its supply chain for diagnostic materials, as well as the ability to trace the spread of COVID-19.

Greater access to testing is a key element to have in place in order to reopen the economy, as Trump is itching to do. The proposal envisions emergency money to quickly scale up testing and develop a pipeline to ensure an adequate supply of material.

“We need testing to be fast, free, and everywhere,” said Schumer, D-N.Y.