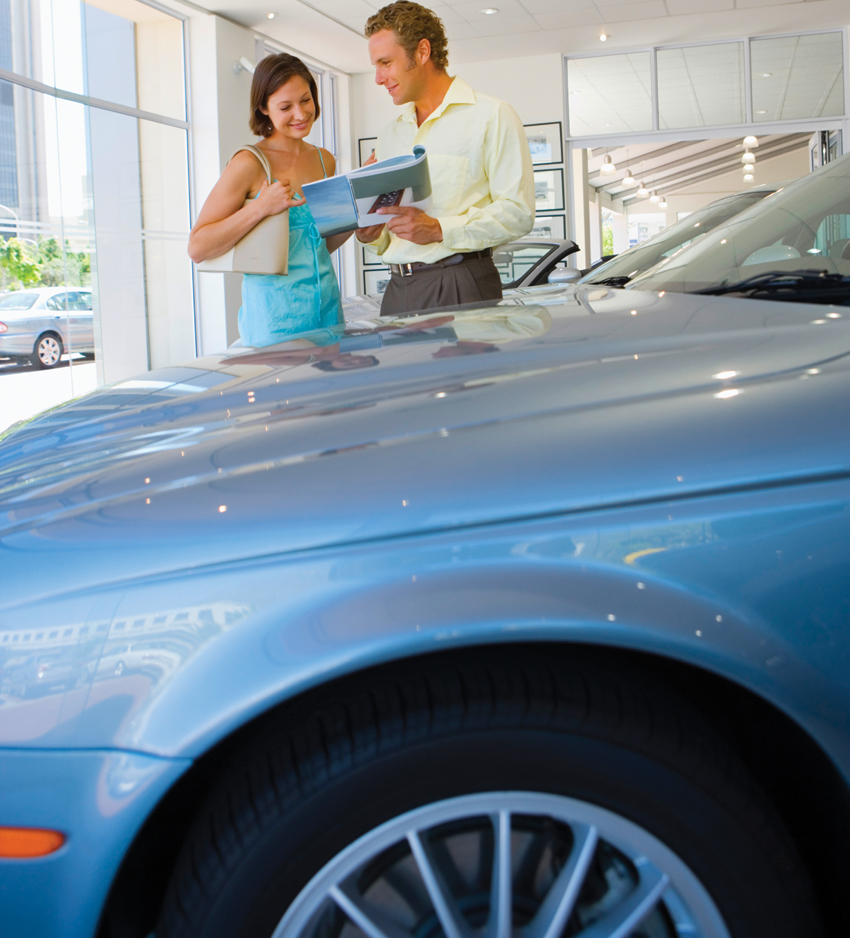 Louisiana drivers will benefit from more than $187 million in automobile insurance rebates and rate reductions, the state Department of Insurance says.

Insurers will return about $10.5 billion to their customers nationwide, according to an Insurance Information Institute estimate. The III counted more than $8 billion in announced reductions and refunds as of April 13 then estimated the additional amount that could be forthcoming if other insurers followed suit.

“This list includes 13 of the top 20 auto insurers doing business in Louisiana and it is my hope that the other seven auto insurers will follow suit in this time of crisis for their policyholders brought on by the ongoing COVID-19 pandemic,” Louisiana Insurance Commissioner Jim Donelon said.

Because many drivers mostly have been staying home, they’re traveling fewer miles, leading to fewer accidents. Auto insurers say they are sharing their savings with consumers. Savings in Louisiana range from 15 percent to 30 percent, usually for two months, though one company is offering a flat $50 rebate.

Louisiana’s auto insurance rates are among the highest in the country. Many lawmakers and business advocates blame the state’s legal climate, though skeptics say there is no proven link between tort reform, which often limits citizens’ access to the courts and the amounts plaintiffs can receive, and the cost of auto insurance.

Here is the list of companies providing rebates and discounts in Louisiana so far, according to the state insurance department: