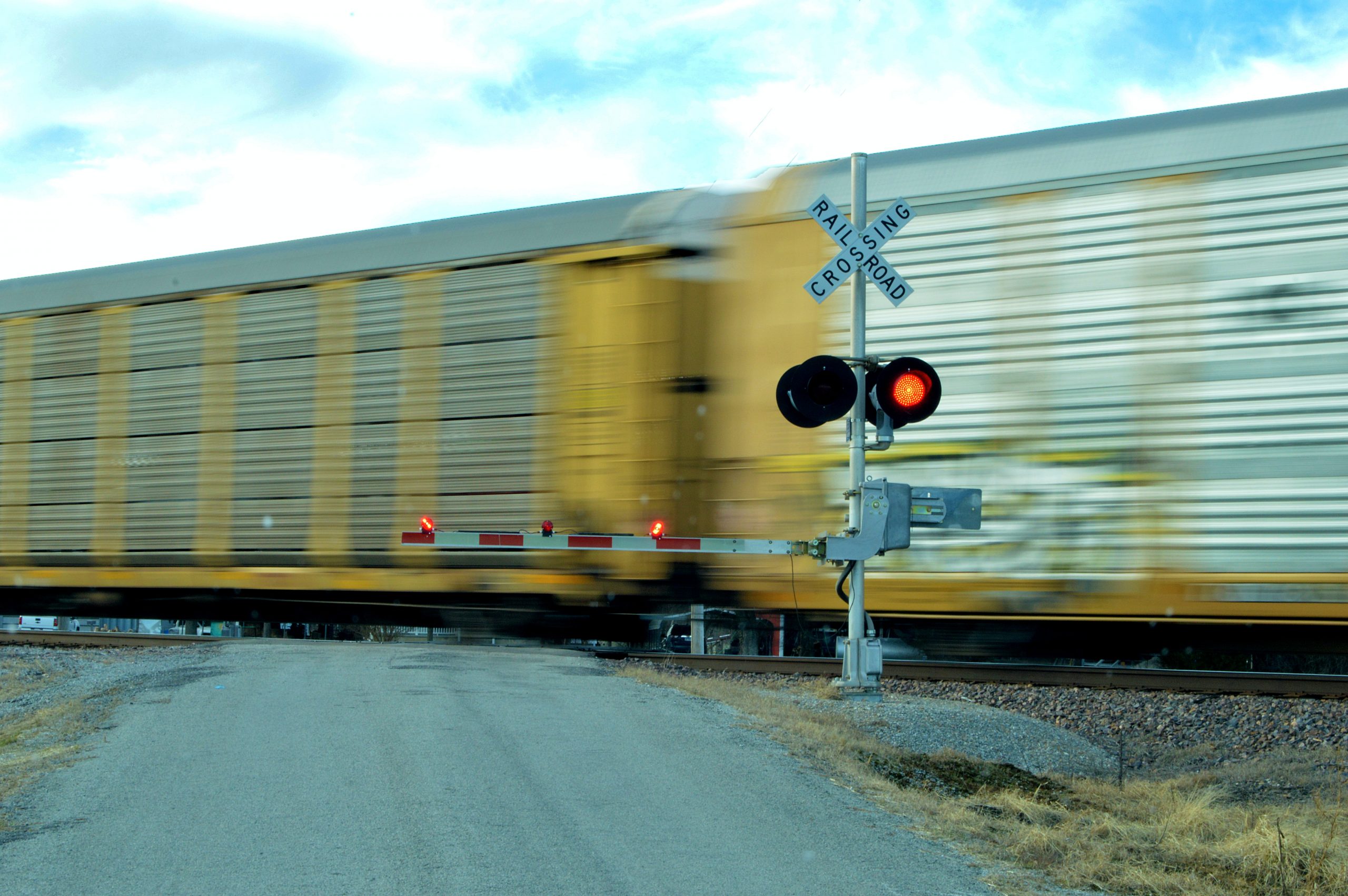 For public safety, KCSR and Louisiana Operation Lifesaver would like to remind the community that as train speed increases, regardless of whether the crossing is public or private or what type of warning is in place, motorists and pedestrians are urged to always expect a train. In addition, pedestrians are urged to stay off railroad rights-of-way. Do not walk along the track or trespass on railroad rights- of-way and only cross the tracks at designated crossings.

Headquartered in Kansas City, Mo., Kansas City Southern (KCS) is a transportation holding company that has railroad investments in the U.S., Mexico and Panama. Its primary U.S. holding is The Kansas City Southern Railway Company, serving the central and south central U.S. Its international holdings include Kansas City Southern de Mexico, S.A. de C.V., serving northeastern and central Mexico and the port cities of Lázaro Cárdenas, Tampico and Veracruz, and a 50 percent interest in Panama Canal Railway Company, providing ocean-to-ocean freight and passenger service along the Panama Canal. KCS’ North American rail holdings and strategic alliances with other North American rail partners are primary components of a unique railway system, linking the commercial and industrial centers of the U.S., Mexico and Canada.