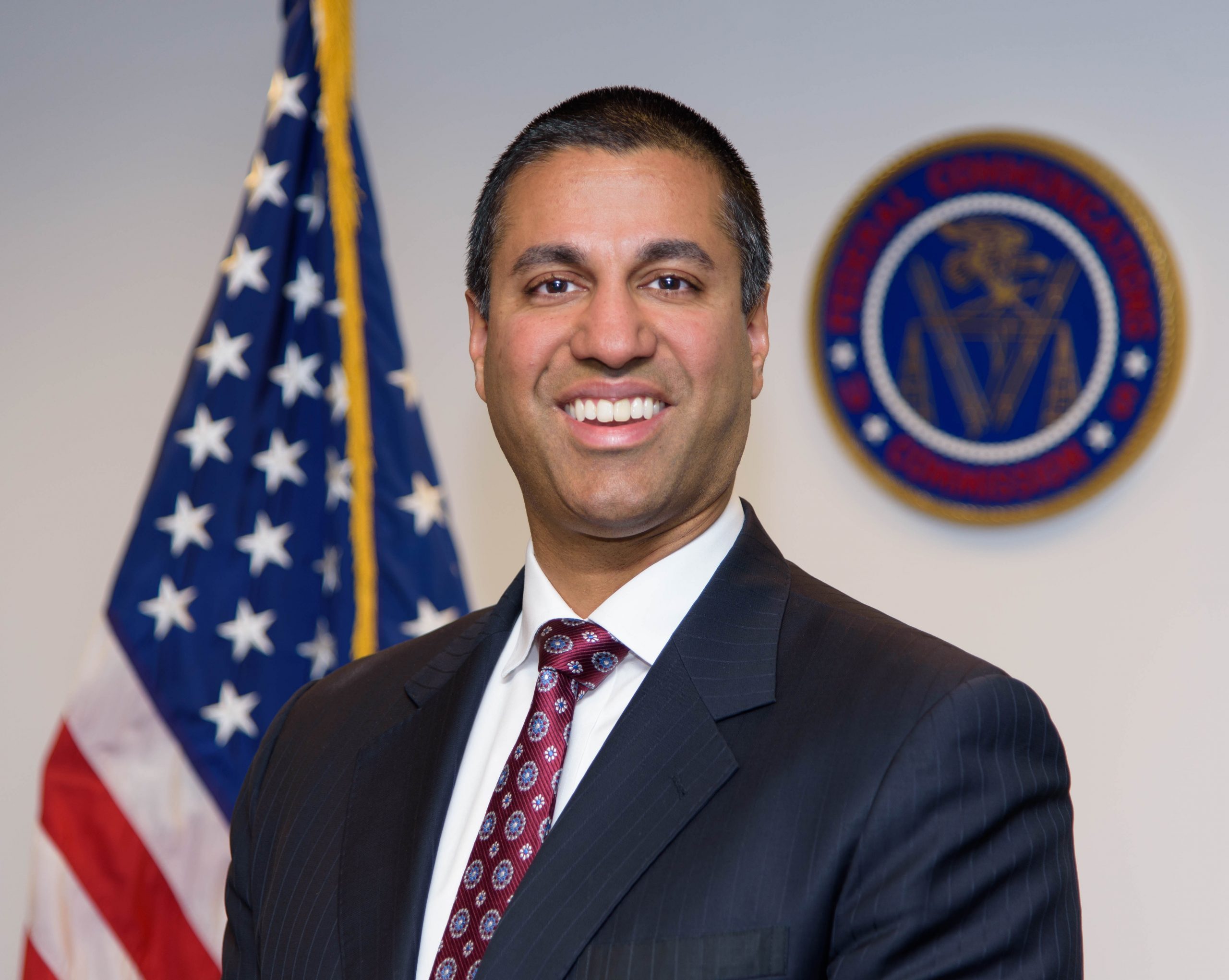 Federal Communications Commission Chairman Ajit Pai joined Eric Peterson, director of the Center for Technology and Innovation at the New Orleans-based Pelican Institute, Tuesday to discuss the critical role of the Internet during the coronavirus crisis.

Reaching millions of Americans with timely information is critical for families who are stuck at home as a result of local and state government stay-at-home orders in more than 30 states.

Pai told the Pelican Institute that Internet usage is up 20-35 percent nationwide, and “Internet networks have held up really well; carriers have been able to scale quickly to meet traffic needs,” he said.

The FCC’s Keep America On initiative was created by Pai to help keep Americans connected by having greater access to the Internet. Broadband providers have agreed to waive late fees and open up hot spots, have made new offerings to low-income consumers, and have increased broadband speed and unlimited data for no charge.

The Keep Americans Connected Initiative was created “to ensure that Americans do not lose their broadband or telephone connectivity as a result of these exceptional circumstances.” More than 650 broadband and telephone service providers and trade associations have signed the chairman’s pledge.

The FCC’s response to the crisis has ranged from expanding telehealth opportunities, to opening more spectrum for Wi-Fi, to boosting Internet speed.

The CARES Act allocated $200 million for telehealth, which the FCC says has been a critical tool in the fight against coronavirus. The FCC is expected to vote on allowing health care providers to apply for up to $1 million each for equipment and broadband services to implement telehealth on a wider scale. Once the FCC approves the plan, health care providers can apply for the funding, and the FCC would begin accepting applications immediately.

Pai recently proposed new rules to open up the 6GHz spectrum band to unlicensed use, making room on the valuable mid-band spectrum range for Wi-Fi routers and other devices. The full FCC will vote on the draft rules at its April 23 meeting.

When it comes to online learning, Peterson mentioned that only half of Louisiana’s students are learning online because many school districts don’t have reliable internet access. Some families are driving around looking for hotspots to see if their children can connect online to obtain lesson plans or interact with other students, he said.

Pai mentioned that one FCC program, E-Rate, helps fund broadband and access to internet in schools and libraries but it prohibits the FCC from giving students learning devices to access the internet. To address the problem in rural areas in Louisiana and elsewhere, the FCC has been working with legislators to change the statutory framework to help school districts have access to learning devices, including phones, laptops and tablets.

The Universal Service Fund was also revamped, Pai said, to make available funds to rural companies by creating a reverse auction. This summer, the FCC will make available funds from the Rural Digital Opportunity Fund, which allocates $20 billion to American small businesses and individuals in rural areas.