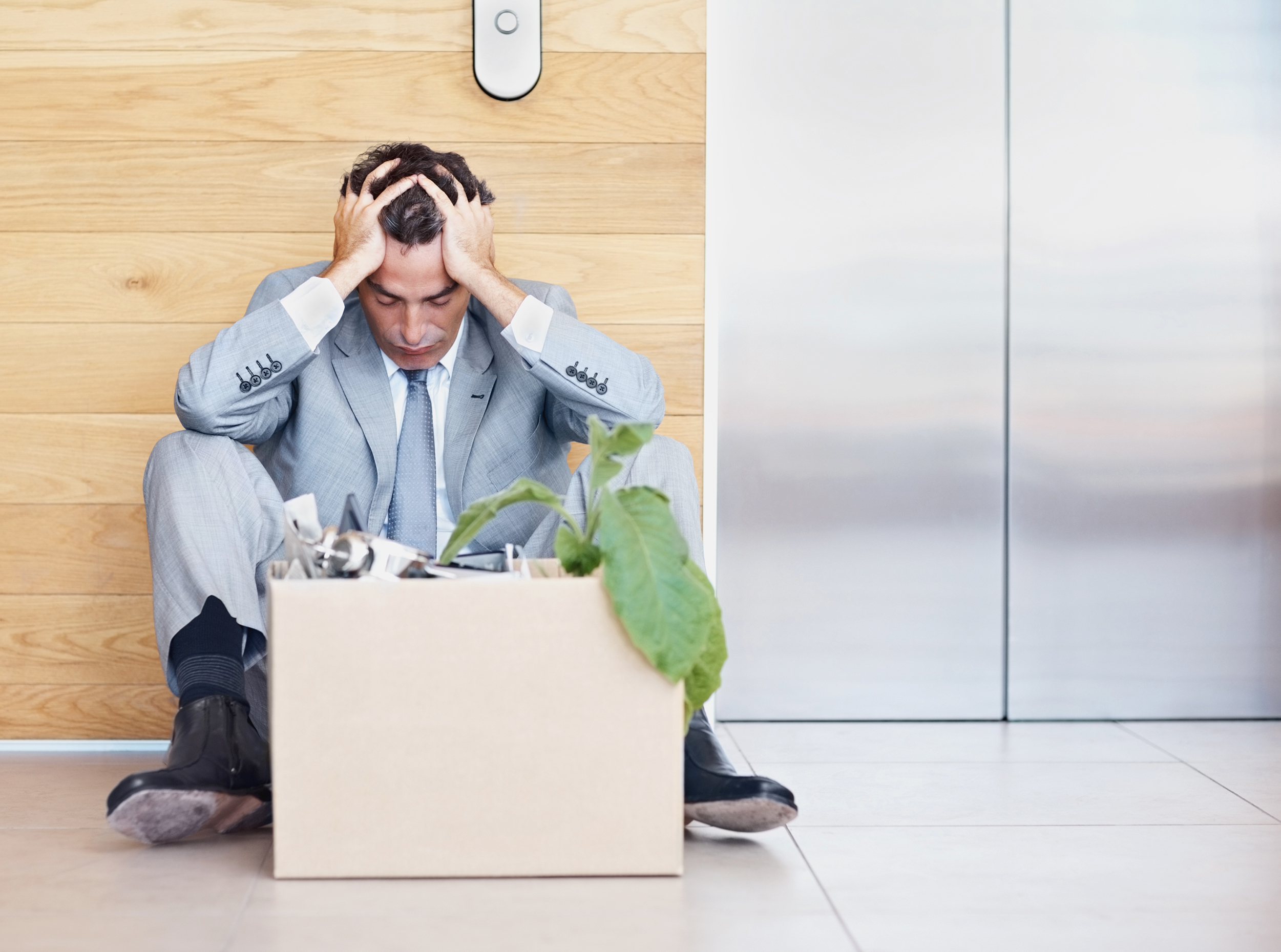 New unemployment claims in Louisiana spiked again last week, as many businesses statewide keep their doors closed or limit operations in hopes of slowing the spread of the new coronavirus.

A total of 97,830 new unemployment claims were filed in Louisiana last week, according to the U.S. Department of Labor. That’s 25,392 more advance claims in the state than the previous week, when initial claims spiked by more than 70,000. There were 2,225 new claims during the week that ended March 14.

Asked last week if Louisiana’s unemployment trust fund can remain solvent given the unprecedented current demand, a Louisiana Workforce Commission spokesperson said officials didn’t want to speculate but noted that the state’s fund got a $400 million federal infusion after the Hurricane Katrina disaster.

Though Louisiana’s fund is reasonably well-financed, says Jared Walczak, director of State Tax Policy at the Washington D.C.-based Tax Foundation, “just about anything states have” may be inadequate without significant federal help.