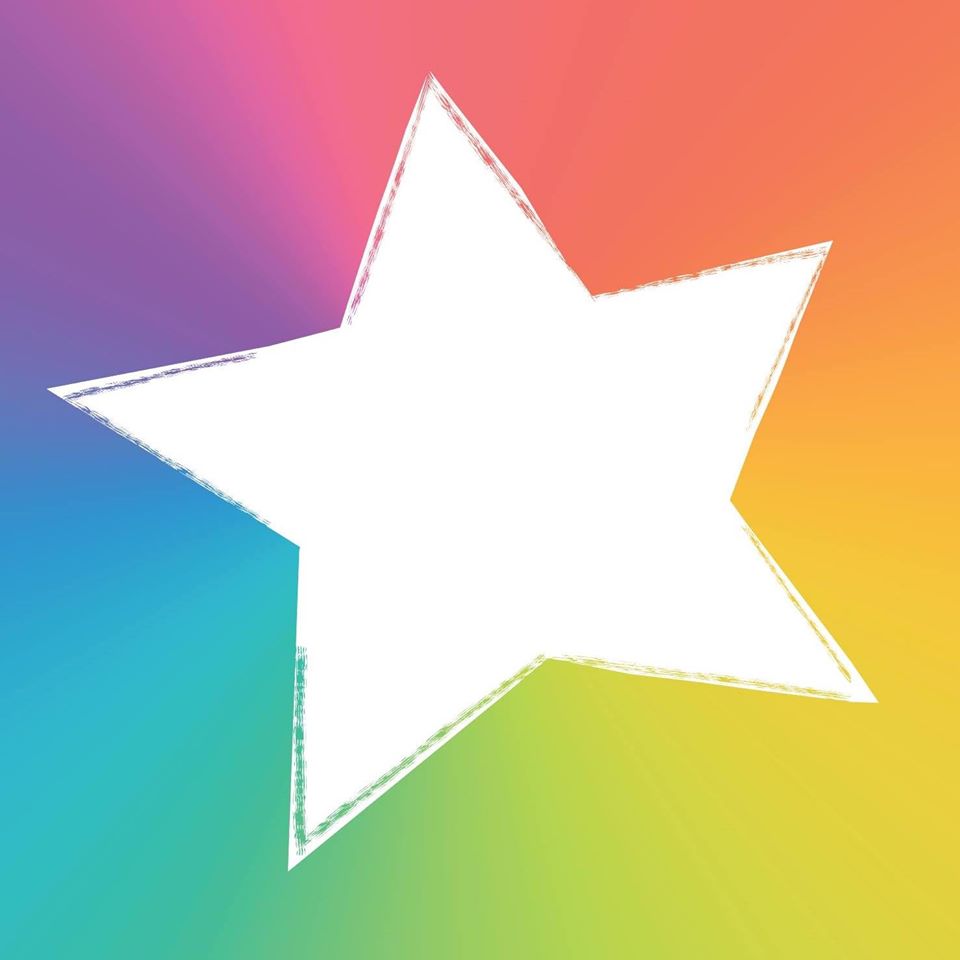 SHREVEPORT, LA – The Film Prize Foundation is excited to announce the launch of their new daily video series, PrizeCast, which will premiere online on April 6 at 12pm. Brand new content will be released each weekday at noon featuring the award-winning Film, Food, Music, and Startup Prizes. The shows will feature the Prize Foundation’s best and brightest filmmakers, chefs, entrepreneur mentor judges, musicians and a long line of special guests.

PrizeCast will encompass diverse topics such as filmmaker interviews, streams of previous Film Prize shorts, cooking demonstrations, educational chats for small businesses and entrepreneurs, and feature live performances. Each new episode will stream on the Facebook page for Prize Fest and Youtube.

“These are crazy, crazy times, so thought we’d try to brighten everyone’s day with PrizeCast which, hopefully, puts Shreveport and all the good that’s been created here under a bright spotlight,” said Gregory Kallenberg, Executive Director of the Prize Foundation. “Our hope is that PrizeCast will do its part to help entertain folks a little as we go through this health crisis and, hopefully, get Prize Nation into the right mindset for when we are able to celebrate together again.”

Videos will begin airing on Monday, April 6, on Facebook at www.facebook.com/LAPrizeFest. For more information, follow the Prize Foundation on all social media platforms.