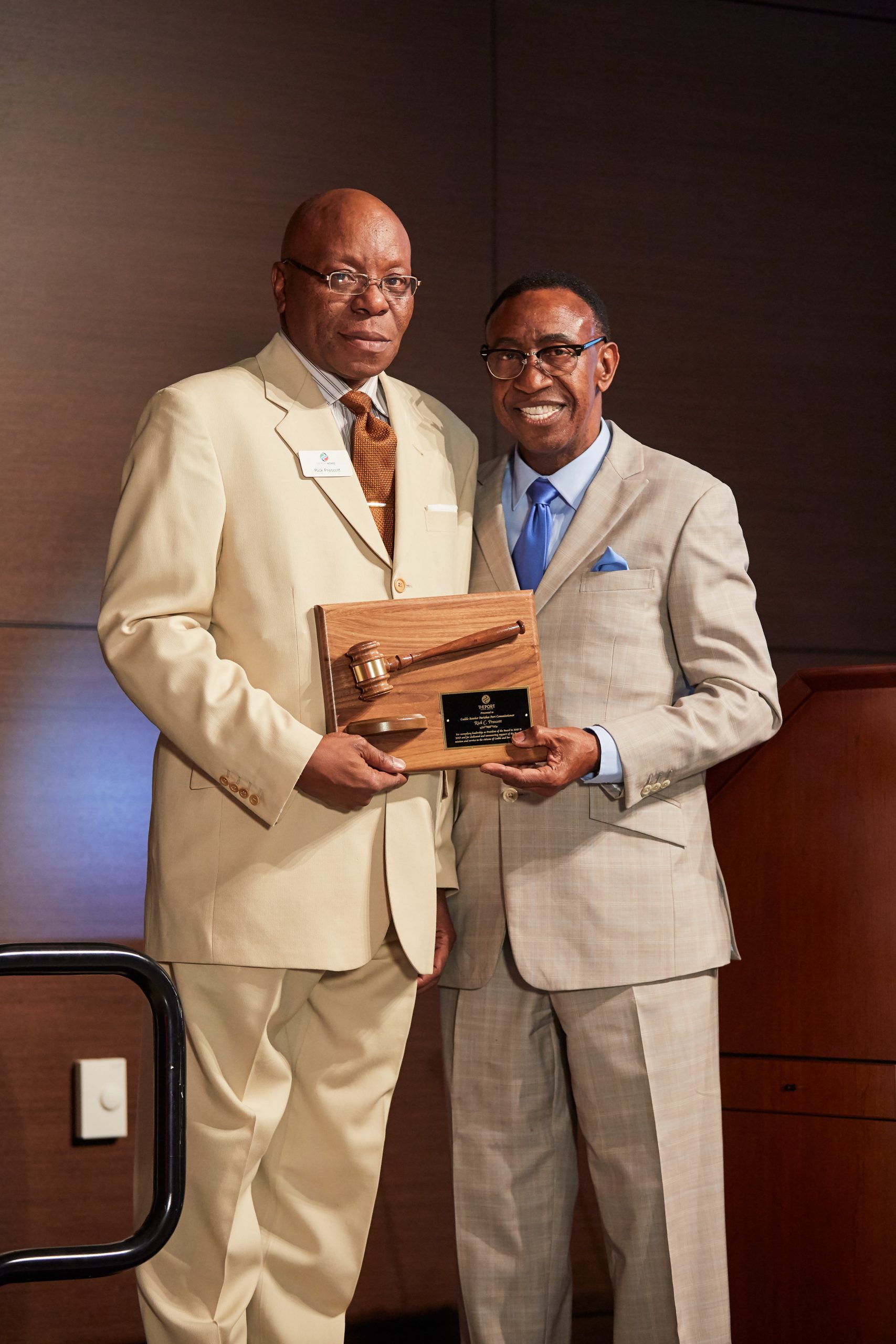 The Caddo-Bossier Port Commission recently marked its 2019 accomplishments at its annual Port Night held at the Regional Commerce Center.

Steel coils was the top commodity at The Port in 2019. Vulcraft-Texas, a division of Nucor, continued to use The Port to transfer steel coils from barges onto trucks. The coils are then delivered to the company’s plant in Grapeland, Texas, which is south of Tyler. A new Port customer, Centric Pipe, began shipping in steel coils for its plant in Bossier City.

“Both Vulcraft and Centric Pipe are great examples of companies we work with that do not require a facility, but rather a place to off-load coils,” said Executive Port Director Eric England. “We expect the number of steel coil shipments to increase in 2020.”

For the first time, The Port off-loaded a barge carrying sacks of Urea. Urea is used at a plant in the Dallas-Fort Worth area where it’s made into diesel exhaust fluid to reduce the amount of air pollution created by diesel engines.

Also in 2019, rail operations at the Port of Caddo-Bossier were transferred to Rail Link, a subsidiary of Genesee and Wyoming. The Port’s tremendous growth in barge and rail traffic meant it would have to increase the size and expertise of its rail team. Because of the change, operators at The Port can now focus on maritime and ground transportation multimodal facilities.

The Port had to deal with issues that stopped barge traffic from reaching it for 169 days. A rising Mississippi River and repairs at locks and dams along the Red River halted all barge traffic heading to Caddo-Bossier from May until November.

Other accomplishments in 2019 included:

“2019 was a busy year, despite the problems we faced with barge traffic,” said England. “The port will continue to acquire new land in 2020 to help recruit new businesses and industries to the area.”