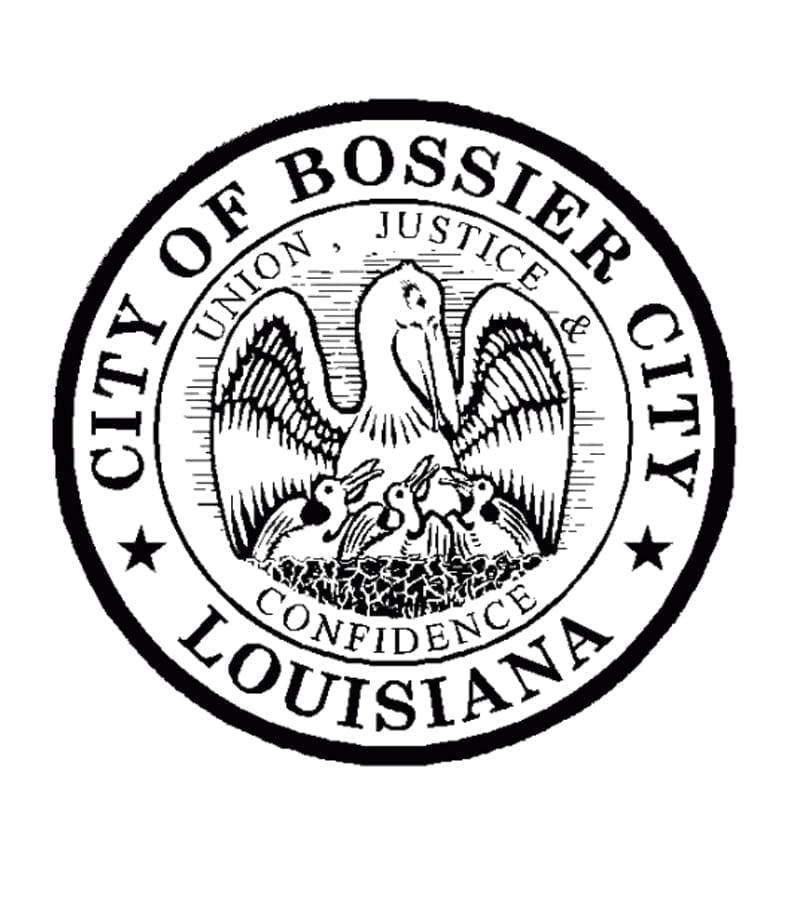 At Tuesday’s Bossier City Council agenda meeting, the council discussed adopting two resolutions that could save the city more than a $1million per year in debt service.

Next week, the Council will vote whether or not to adopt a resolution indicating the intention of the City of Bossier City, State of Louisiana to proceed with the issuance of up to $50 million of Louisiana Local Government Environmental Facilities and Community Development Authority Revenue Refunding Bonds.

In addition, the city intends to adopt a resolution giving preliminary approval to the issuance of up to $127,500,00 aggregate principal amount of Taxable utilities Revenue Refunding Bonds.

At-Large Councilman David Montgomery Jr. said, “As you are well aware probably over the last couple of years we’ve looked at this on several occasions. And right now interest rates on debt are at all-time lowest ever in the history of ever being recorded. Just to put things in perspective between these two refinance issues, the city will save over $1million a year in debt service. It’s quite a substantial sum of money. And it’s certainly the time to go out there and exercise our right to refinance.”

Montgomery said the potential savings figures are not quite complete.

“Between Manchac and Stacey I’m having them compile an excel spreadsheet which will show you what the debt would have looked like going forward without refinancing,” he said. ”And then what the restructured debt with the savings will look like. Hopefully by the time we get ready to pull the trigger on this will have that spreadsheet available for everyone to see. It was $100,000 dollars a year when we first started looking. It’s $ 1 million now. We’re almost ten times the savings when we initially looked at refinancing these two.”

Other items that will be discussed at next week’s agenda meeting include: