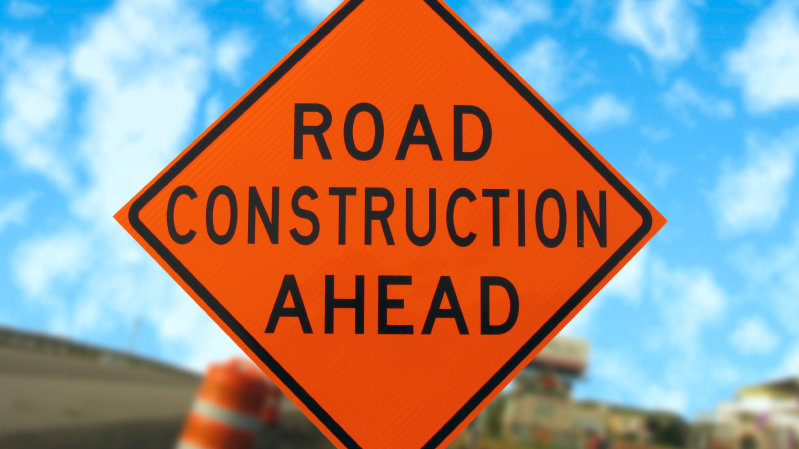 Louisiana legislators on Monday gave final approval to more than $1 billion worth of infrastructure projects that are supposed to go forward if and when enough money is available.

“We go as far as the dollars will get us,” said Shawn Wilson, secretary of the Louisiana Department of Transportation and Development.

There was little discussion at Monday’s meeting of a joint House and Senate committee focused on transportation and public works. Officials had previously discussed the projects at other public meetings.

The tentative construction budget for roads for the 2020-2021 fiscal year is $729.5 million. Of that total, $103.2 million would come from state government, with federal dollars making up the rest.

Recommended flood control projects are expected to cost more than $258.7 million, though some of that cost already has been paid. The balance of the state’s share is about $39.2 million, and the expected flood damage reduction benefits are worth almost $409.3 million, according to documents distributed at Monday’s meeting.

DOTD listed 18 partially funded port projects expected to cost about $326.8 million. The remaining balance of Louisiana’s funding share is about $114.1 million. Another $39.9 million in new projects also were approved.

Lawmakers also approved about $114.2 million worth of airport projects, for which the state match is about $26.1 million.

The Revenue Estimating Conference has not yet agreed on how much state government will be allowed to spend next fiscal year. The state ran a $535 million surplus last year, officials say, and construction projects are among the constitutionally permissible uses of surplus dollars, which cannot be spent on general government operations.