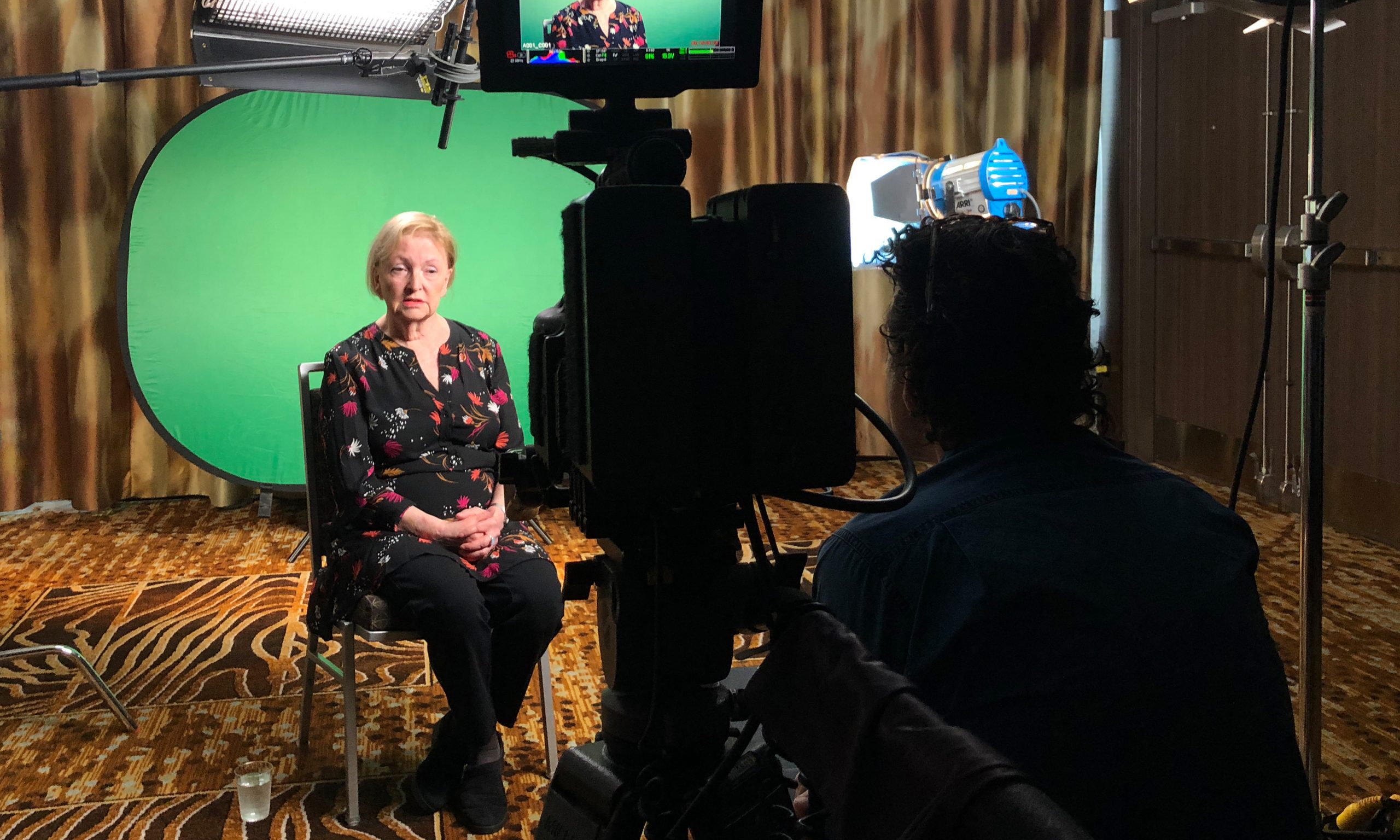 The Louisiana Architecture Foundation (LAF), in partnership with the North Louisiana Jewish Federation and director Gregory Kallenberg, are proud to announce the world premiere of the documentary “Unexpected Modernism: The Wiener Brothers Story”. The red carpet premiere will take place Thursday, April 2nd at the Historic Strand Theatre in Shreveport. The event is the culmination of two years of filming which included interviews with members of the Wiener family, architecture experts, and the authors of The Modernist Architecture of Samuel G. & William B. Wiener, Karen Kingsley and Guy Carwile.

The 43-minute film tells the story of Jewish architects Samuel G. and William B. Wiener, half brothers from Shreveport, whose modernist designs of residential, institutional, and commercial buildings from the 1930s through the 1960s made Shreveport an early hub of International Modernist design in the United States.

The process of filming “Unexpected Modernism” began in 2017, when Stacey Pfingsten, executive director of the non-profit LAF, discovered Kingsley and Carwile’s book about the Shreveport-based Wiener brothers. Amazed that their story was not more widely known – even among architects – the board of directors at LAF and Pfingsten decided to produce a film on the remarkable family. Award-winning filmmaker Gregory Kallenberg, along with local film producers Chris Lyon and Rachael Hansil, were recruited to take on this groundbreaking project.

“‘Unexpected Modernism’ is an enlightening and long-overdue tribute to two incredible Shreveport architectural trailblazers who made our community among the first American launch sites, of sorts, of the early twentieth century modernist movement,” says LAF board member and Shreveport architect Mischa Farrell, AIA. “It is our hope that this powerful film will rejuvenate an appreciation for modernist architecture, its preservation in Shreveport, and the priceless contributions of the Wiener brothers.”

This project has been made possible by the support of grants and sponsors, including the Evolve Foundation and the North Louisiana Jewish Federation. The Jewish Federation has been especially vocal and supportive of the film, as it shines a light not only on the Wieners’ innovation in architecture, but also on their influential contributions as members of north Louisiana’s Jewish community.

“We are incredibly proud to be part of this film, and to help bring the story of the Wiener brothers to the world,” said Kallenberg. “Shreveport should be very, very proud of the architectural treasures that are in our city, and the supportive community that helped the Wieners fund their amazing work!”

“Unexpected Modernism: The Wiener Brothers Story” will premiere at a red carpet celebration in Shreveport on April 2nd at The Strand Theatre, which will include the world premiere screening of the film, special guest appearances, and a post-film panel discussion featuring architecture luminaries. Tickets are on sale now through the Strand Theatre box office. The trailer for the film is available at unexpectedmodernism.com. For more information on LAF, visit louisianaarchitecture.org.