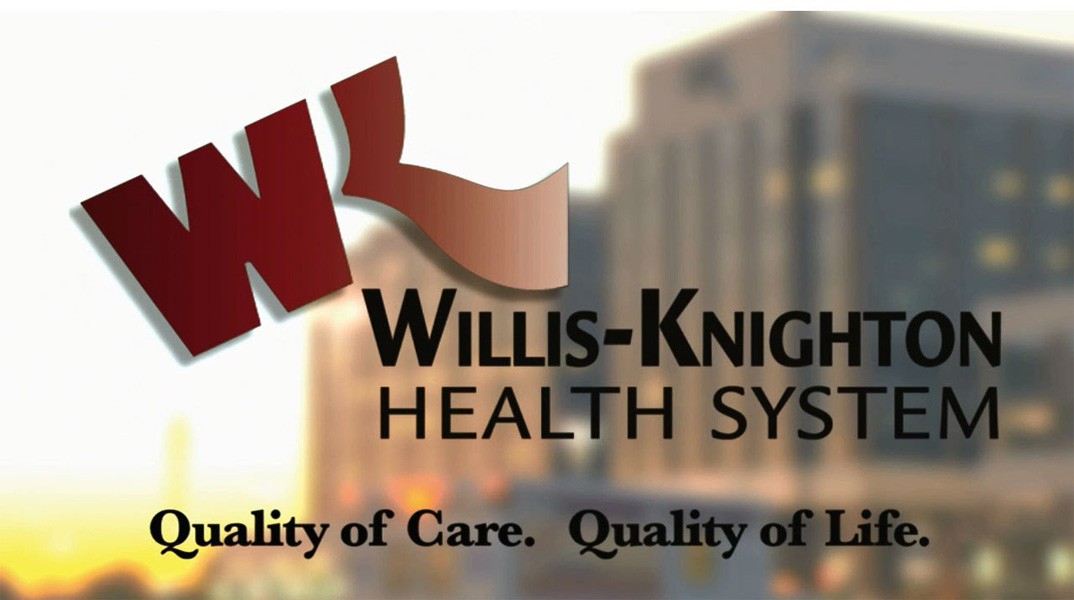 “Both of these women have distinguished themselves as leaders in the nursing field,” Elrod said. “Having two of our valued nurses as part of the administrative team reinforces not only our respect for our nursing staff throughout the health system but also the importance of nurses to key initiatives throughout our organization.”

Rebouche was first inspired to go into nursing while serving as a Willis-Knighton hospital volunteer. She earned a Bachelor of Science in Nursing from Vanderbilt University in Nashville and a Master of Science in Nursing from Northwestern State University. She joined Willis-Knighton in 1985 as a nurse in the neonatal intensive care unit. From there she managed the mother-baby unit at Willis-Knighton South. In 1994 she was named director of education for the health system, serving in that position until she became patient safety and quality director in 2008. She will now serve as Vice President of Quality and Clinical Performance.

With a focus on patient safety and quality improvement, Rebouche has earned two certifications, Lean Six Sigma Green Belt and Certified Professional in Patient Safety. She is a member of the American Society of Professionals in Patient Safety, Louisiana Association of Healthcare Quality, and Louisiana Organization for Nursing Leadership.

McCuller, who is now Vice President of Nursing, began working as a nursing tech and worked throughout nursing school as she earned a Bachelor of Science in Nursing from Northwestern State University in 1984. She continued her education at the University of Alabama at Birmingham, earning a Master of Science in Nursing and later completing certification as a Family Nurse Practitioner at Northwestern.

Her career positions have ranged from staff nurse to clinical nurse educator to nurse practitioner in physical medicine and rehabilitation. She served as assistant director of the rehabilitation department and chief
nursing officer at the WK Rehabilitation Institute, and as chief nursing officer at Willis-Knighton Medical Center. She has also taught nursing as a member of the adjunct faculty at Northwestern State University College of Nursing.

McCuller is a member of the Shreveport District Nurses Association, Louisiana State Nurses Association and Louisiana Organization for Nursing Leadership. As a nurse, she has set an example for her son, Luke, who also works at Willis-Knighton in the cardiovascular operating room. She considers herself honored to have shared in the great milestones of healthcare at Willis-Knighton through the years.