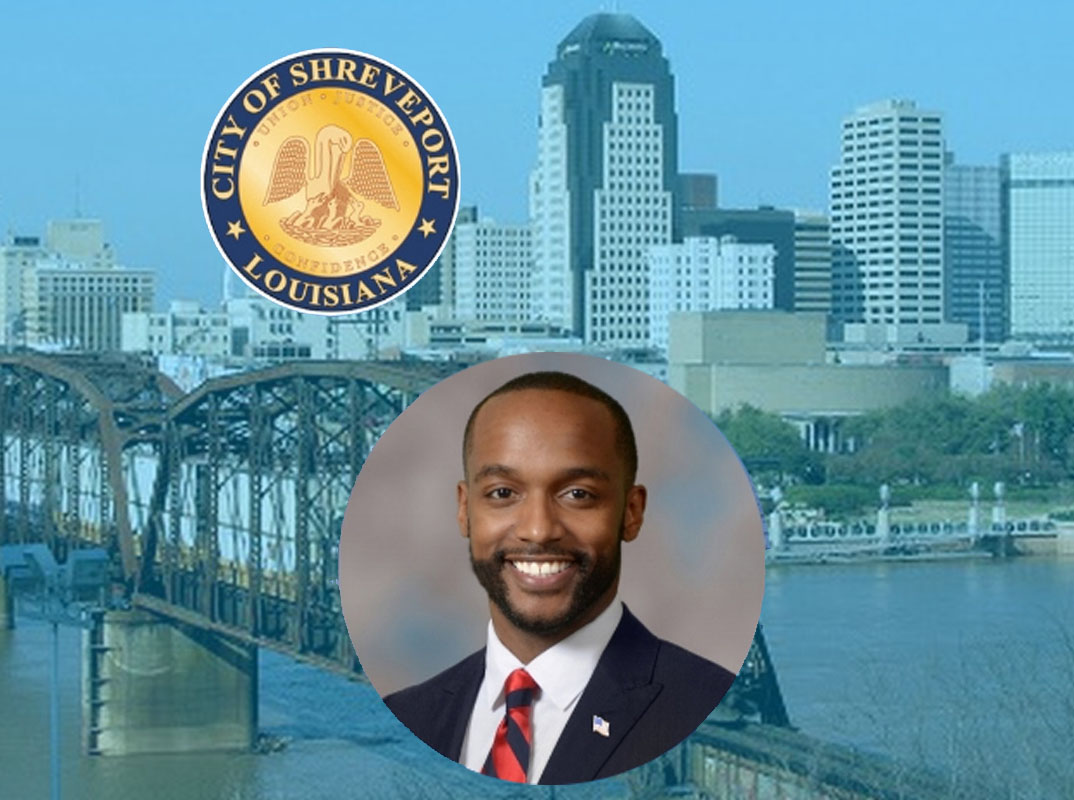 He will appoint Sherricka Fields Jones as the City’s first CFO. Mayor Perkins will nominate Henry Whitehorn, Sr. to the position of Chief Administrative Officer at the same City Council meeting.

In the interim, Mr. Whitehorn has agreed to assist the City of Shreveport through this period of transition.

Traditionally, the Finance Department has been narrowly focused, responsible for handling transactions and procurement. Creating a CFO will de-silo Finance just as creating a Chief Technology Officer enabled the administration to more effectively utilize the I.T. Department to improve City services and save taxpayers money. The CFO will work closely with each department, the Executive Office, and the City Council to establish best practices and strengthen the City’s finances.

“The City of Shreveport is fortunate to have talented and experienced public servants like Sherricka Fields Jones and Henry Whitehorn,” said Mayor Perkins. “Creating a Chief Financial Officer will enable us to exercise greater financial oversight and implement better policies and procedures. I can think of no one more deserving than Sherricka Jones to serve as Shreveport’s first CFO. Mr. Whitehorn’s experience, knowledge, and willingness to continue serving enables us to fill a critical vacancy created by this reorganization.”

Sherricka Fields Jones currently serves as Chief Administrative Officer for the City of Shreveport. She previously served as Assistant CAO and Manager of Finance and Administrative Services for the Airport Authority. Mrs. Jones earned her MBA from LSU Shreveport in 2012; she holds a Series 7 license with the Securities and Exchange Commission; and she has received the Distinguished Budget Presentation Award from the Government Finance Officers Association every year since 2015.

Henry Whitehorn, Sr. is a long-time public servant who brings a wealth of knowledge and experience to the City of Shreveport. He began his public service in the United States Air Force in 1973. He later joined the Louisiana State Police, rising through the ranks to Lieutenant Colonel and Deputy Superintendent. In 2004, Governor Kathleen Blanco named Whitehorn Deputy Secretary for Public Safety Services and Louisiana State Police Superintendent. After retiring from the Louisiana State Police, Mr. Whitehorn was named Shreveport Chief of Police by then-Mayor Cedric Glover, where he served until President Barack Obama appointed him United States Marshal for the Western District of Louisiana in July of 2012.