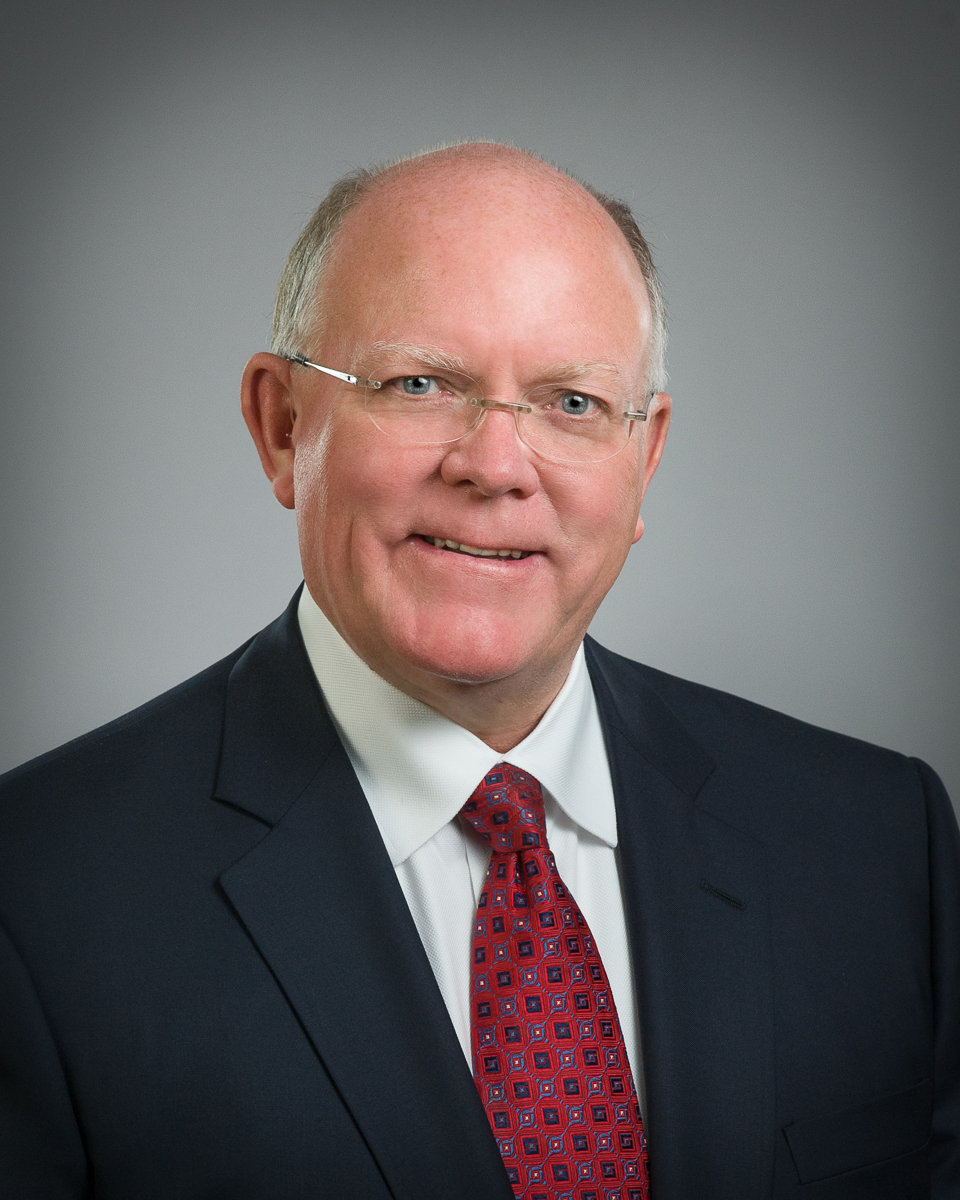 The Greater Shreveport Chamber honored George Fritze as the 2019 Business Leader of the Year, and celebrated achievements from 2019 at the 110th Annual Banquet held on Jan. 28, 2020, at Sam’s Town Hotel & Casino.

Each year, the Chamber recognizes a local business leader who brings together superior business acumen with significant contributions to the development of the greater Shreveport community. The prestigious award for 2019 was awarded to Mr. George Fritze, dealer operator of Red River Motor Company.

“The Chamber is delighted to honor George Fritze as our 2019 Business Leader of the Year,” said Dr. Timothy Magner, president of the Greater Shreveport Chamber. “While George is a dedicated and successful entrepreneur, maintaining and growing his family’s business, it is his success combined with his tireless civic and philanthropic engagement that cements his legacy as a true leader in our community.”

Fritze graduated from Louisiana State University in 1978, but his career began even before he started at LSU. He began his life in sales as a boy gathering, shelling and delivering pecans from the trees in his yard. By age 14, he was working part-time in the parts warehouse of his family’s Red River Motor Company car dealership. Two years later, he became a dispatcher and scheduler for the service department. In 1973, his job changed to checking in new cars and trucks.

After graduating from LSU Fritze completed Finance and Insurance (F&I) training at the Pat Ryan Finance School in Chicago before moving into F&I sales at the dealership. The next year, he attended Chevrolet’s “Dealer Sons’ School” in Michigan. Beginning in 1979, he began serving as general manager at the dealership until he and his father, James, formed a partnership in 1986. Fritze was named Dealer Operator in 2011.

The original auto dealership was built in the early 1920s and was purchased by Fritze’s great grandfather in 1926. Now, almost 100 years later, Fritze’s son, Patton, and son-in-law, Alvin Olsan, work in the current dealership, making it five generations and counting.

Fritze has been recognized locally, state-wide and nationally not only for his business acumen but also for his devotion to our community. He has been named a Chevrolet Genuine Leader, Junior Achievement – NWLA Business Hall of Fame, LSU Top 100 Fastest Growing Tiger Businesses, Outstanding Northwest LA Philanthropic Business, Shreveport Bossier SMEI Ambassador Award, as well as TIME Magazine’s NADA Dealer of the Year award, to name but a few.

For decades, Fritze has been deeply involved in countless civic and community organizations, including serving in leadership positions such as: Chairman for the American Red Cross, Better Business Bureau, and Holiday in Dixie; President of the LSU Shreveport Foundation, the Christus Shumpert Foundation, and the Committee of One Hundred, as well as a Director for the Shreveport Opera, Louisiana State Fair, and Shreveport Symphony, and King of the Krewe of Gemini.