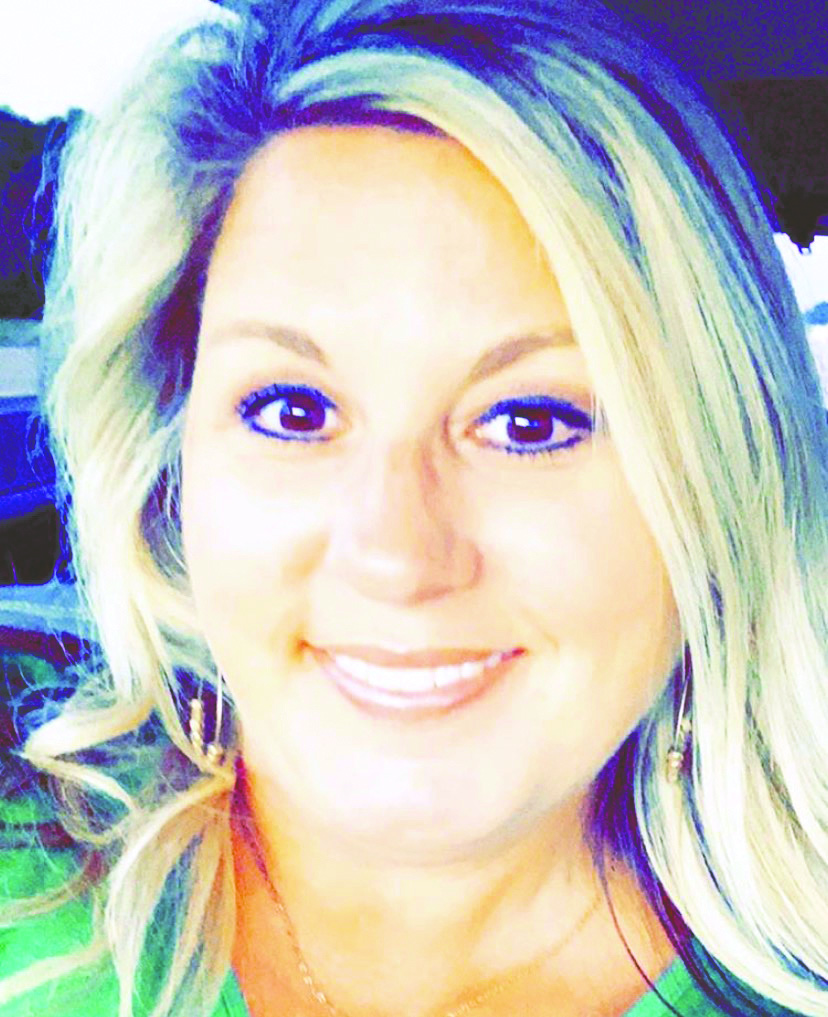 The Greater Minden Chamber has named Jana Morgan as its President/CEO. She replaces Stephanie Barnette, who resigned her position in November.

“Since Stephanie’s announcement in November, the executive committee (both 2019 and 2020) of the Chamber has served as a search committee for a president,” said 2020 Chamber Chairman David Specht.

“Over the course of several weeks, we reviewed multiple resumes, reaching out to potential candidates, and performed many interviews. The committee also engaged the help of Jeff Lee and Johnnye Kennon for this process.”

Morgan was chosen as the Chamber’s new President/CEO in early January.

“It was the goal of the committee to find not only the most qualified individual for the position, but also someone who was a good fit for the culture and mission of the organization,” Specht said.

Morgan lives in Bossier City, but has multiple connections to the greater Minden area. She has held several positions in public/chamber service, including Director of Program Development/Special Projects/Events Manager for the Bossier Chamber of Commerce.

“I am very excited to join the team at the Greater Minden Chamber,” Morgan said. “This is truly my dream job.”

Morgan will officially begin Monday Jan. 27, but has already been involved in chamber activities. “I’m looking forward to working with the board, the community and local businesses to help the greater Minden area grow and thrive.”