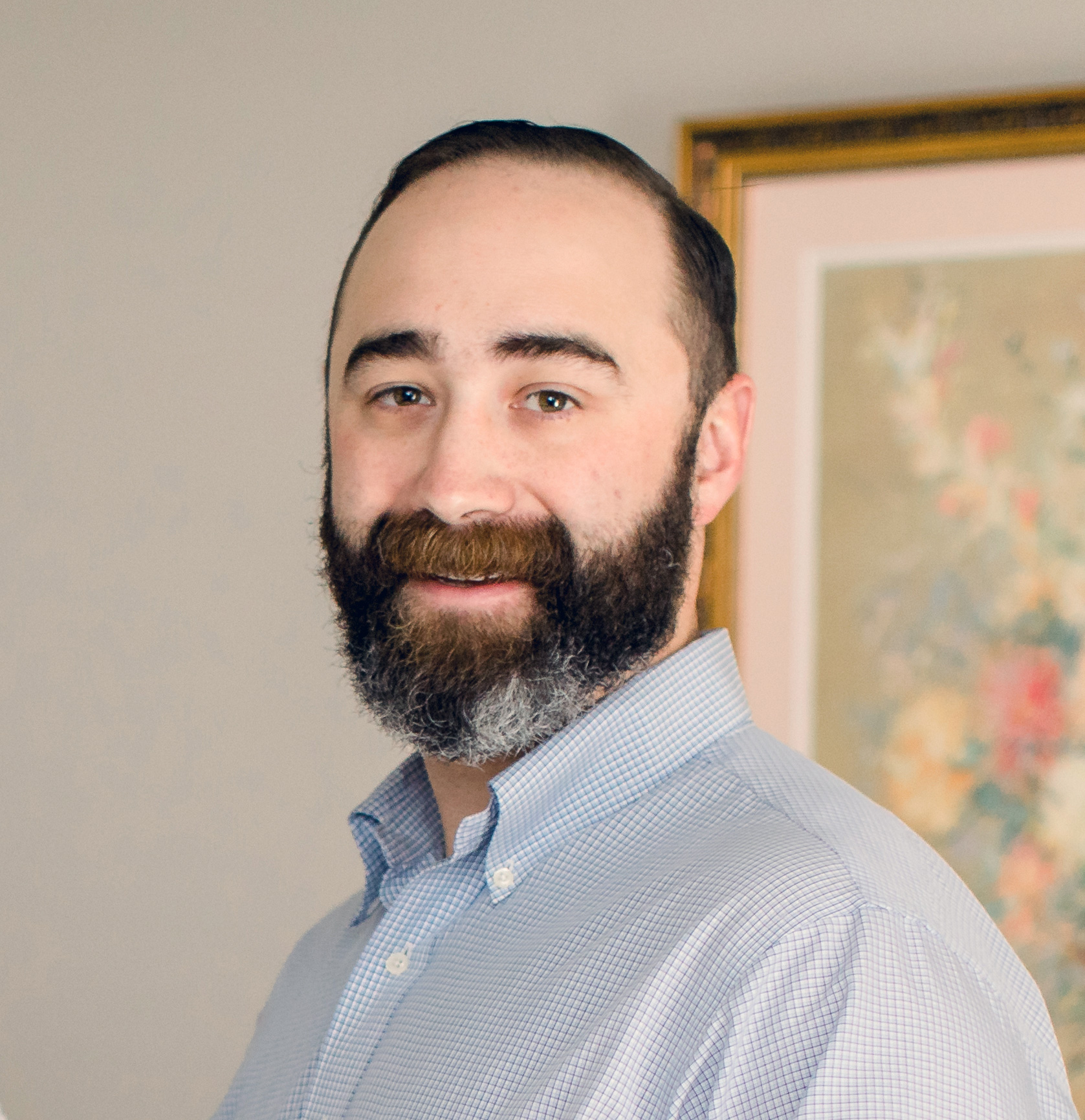 Gleason’s years of experience advocating for clients’ interests at all levels of government helps him serve as an effective and thoughtful government relations professional. Gleason brings a wealth of political and industry knowledge, in-depth public relations and communication skills and experience in politics in Baton Rouge and in Washington, D.C. to his role.

“We are thrilled Jordan has chosen to join our team of Government Relations professionals at Adams and Reese,” said Jeff Brooks, a Partner in the firm’s Government Relations practice in Washington, D.C. who has Louisiana ties. “Jordan brings a unique combination of skills and relationships to our firm that make him an invaluable resource for our clients. We look forward to working with him as we advocate for our clients’ interests in Baton Rouge, regionally and in Washington, D.C.”

“Jordan adds incredible depth to our Government Relations Team, thanks to his impressive experience advocating for clients at the state and federal levels. We have known Jordan for years through his outstanding work for LOGA, and we welcome him to our team,” said E. L. “Bubba” Henry, Of Counsel, a former Speaker of the Louisiana House of Representatives and member of the Louisiana Political Hall of Fame who established Adams and Reese’s Government Relations practice in 1987.

Gleason previously served as Government Affairs and Communications Director for the Louisiana Oil and Gas Association (LOGA), where he facilitated communication between industry associations to unite on issues important to their respective members. In this role, he advocated for LOGA’s 1,100 members to ensure their voices were heard in the Louisiana Legislature. He also worked on political fundraisers, industry events and media outreach relating to LOGA’s membership and to further a better understanding of the oil and gas industry in the state.

“I’m proud to share my excitement to be part of the Government Relations Team at Adams and Reese,” said Gleason. “The firm’s proven track record of success and regional strength attracted me to the team. I look forward to using my talents and government affairs experience to effectively navigate the political landscape of Louisiana to elevate that record for my clients and firm alike.”

Prior to his work with LOGA, Gleason served as Press Secretary and Legislative Assistant for former Congressman Charles Boustany in Washington, D.C. He was the Congressman’s official spokesperson for the office, liaising with the media and public outlets and advising the Congressman on local political issues including coastal restoration, defense and transportation.

Gleason began his political career as Press Assistant in Louisiana Governor Bobby Jindal’s administration, eventually becoming the Deputy Director of Legislative Affairs. As the liaison between the Governor and the Louisiana Legislature, Gleason worked to gather information and recommended strategies, tactics and positions on proposed legislation.

Gleason received his B.A. from Louisiana State University in 2012. He is not licensed to practice law.