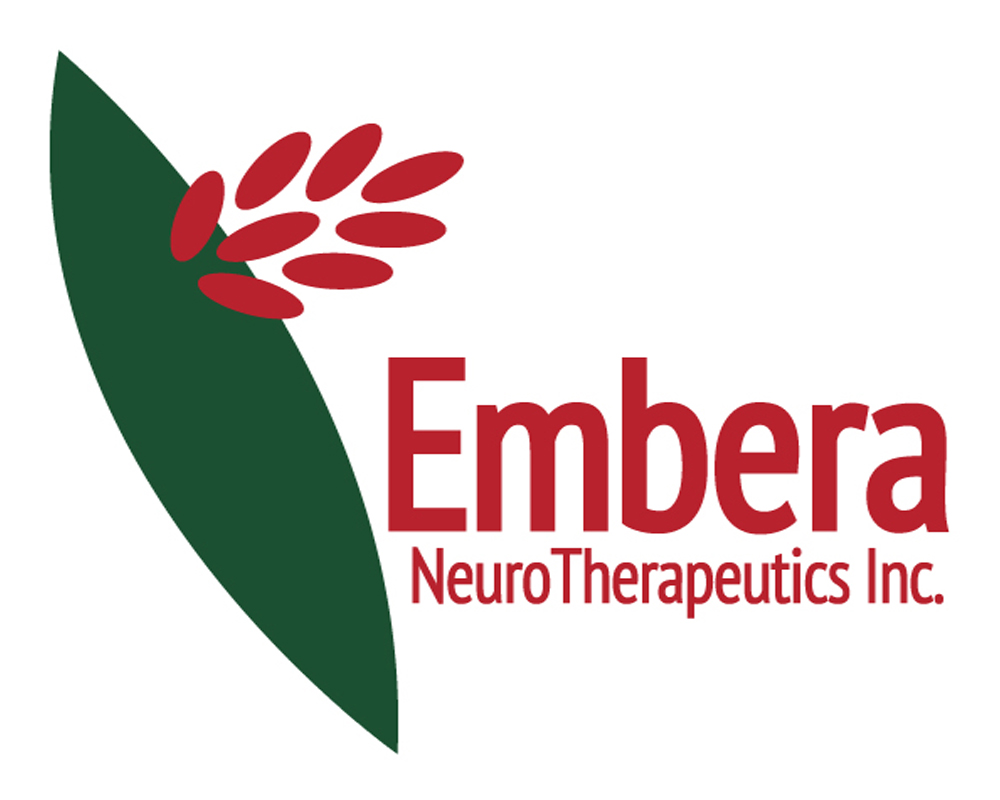 The first grant comes from the National Institute on Drug Abuse of the  National Institutes of Health (NIDA) and is the final portion of the three-year grant award which totaled $11.1 million. This award will fund a Phase 2 efficacy study of EMB-001 in cocaine use disorder.

Both Phase 2 studies are expected to begin dosing subjects in the first quarter of 2020.

“We are excited to fund and investigate EMB-001 in Phase 2a clinical study in smoking cessation,” said Dr. Jed Rose, President and CEO of RRC. “EMB-001

simultaneously modulates multiple pathways in the human stress response and is a promising candidate as we elucidate the biological mechanisms underlying tobacco addiction on our mission to promote the development of more safe and effective treatments to address what remains a major unmet need.”

“The grant awards from NIDA and RRC as well as the continued support from our investors, particularly those in Louisiana, put our drug on the path to potentially change addiction treatment,” said Bob Linke, President and CEO of Embera. “Cocaine overdose remains a serious issue in the United States where there are currently no approved treatments. Smoking continues to be the leading preventable cause of death. There is a real need for an effective treatment option to address these addiction disorders.”

Embera today also announced the addition of Bruce McCarthy, M.D. to the leadership team as Chief Medical Officer. Dr. McCarthy previously led neuroscience development programs at Abbott and Pfizer as well as a development stage neuroscience company, Afferent. In addition, Gary Connor, RN, has been named Chief Operating Officer and will continue his responsibilities as Vice President of Clinical Operations overseeing all operating functions of the company.

“We are pleased to welcome Dr. McCarthy to our executive team,” said Linke. “Dr. McCarthy’s expertise and experience will addunparalleled breadth and depth to our clinical development as we advance EMB-001 into two important Phase 2 clinical studies. We also look forward to Gary’s expanded leadership role as COO. He joined Embera as EMB-001 entered clinical development and has played a pivotal role overseeing EMB-001 clinical operations from lnvestigational New Drug filing through initiation of Phase 2 development.”

“This announcement from Embera is a fundamental part of what BRF and the Entrepreneurial Accelerator Program are working to achieve. We are helping take a locally developed technology and working to develop and commercialize it,” stated Dave Smith, Executive Director of EAP. “North Louisiana is full of innovative ideas, particularly at the university level, where innovators are researching and developing biomedical technology that could change the way we treat prominent diseases and addictions.”