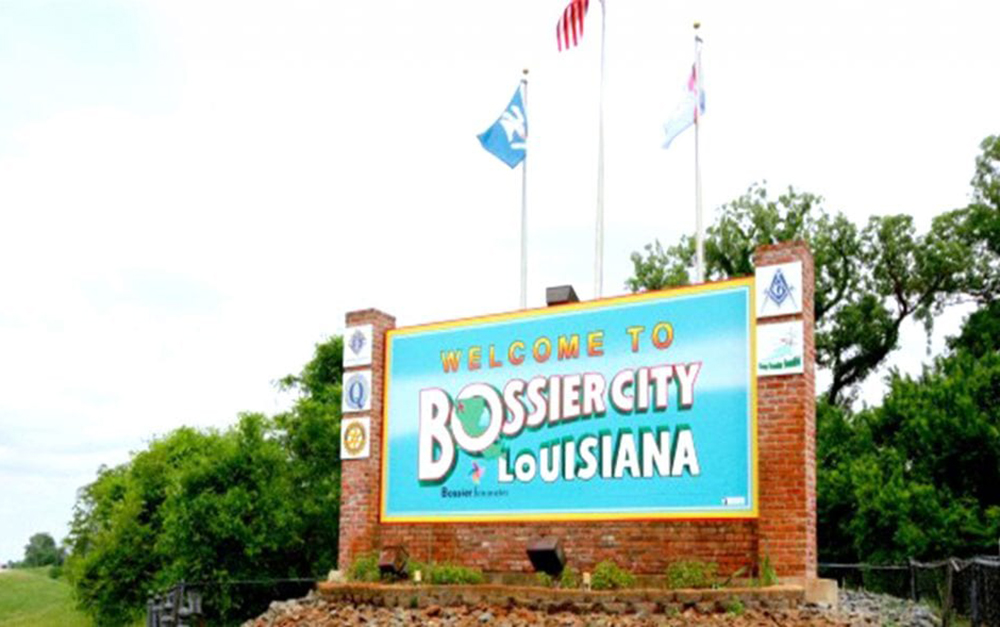 Bossier City has been named one of the best places to live in the country, according to a new ranking.

MONEY Magazine ranked Bossier City No. 98 out of 100 locations throughout the U.S.

It is the only city in Louisiana to be included in the list.

This ranking follows MONEY selecting Bossier City as the best place to live in Louisiana in January 2019.

“For two years in a row, the city has received this recognition through a rigid process of criteria and data points,” Bossier City Mayor Lo Walker said in an email. “Our city continues to demonstrate what a great city and parish we have and all the tremendous individuals that make it happen.”

MONEY’s Best Places to Live ranking looked only at places with populations of 50,000 or greater. Places with 300,000 or more people were broken down into neighborhoods, and from there, they considered only neighborhoods with estimated populations between 5,000 and 200,000 people. Any place that had more than double the national crime risk, less than 85% of its state’s median household income, or a lack of ethnic diversity were eliminated.

Nearly 160,000 different data points were used to narrow the list, such as economic health, cost of living, ethnic and economic diversity, public education, income, health and safety, ease of living, and amenities, all provided by research partner Witlytic. The greatest weight was placed on economic factors, housing, health and safety, diversity and cost of living. Quality of life, education and local amenities were also critical components.

Finally, MONEY reporters researched each spot, according to the publication, “interviewing residents and searching for the kinds of intangible factors that aren’t revealed by statistics.”

Clarksville, Tenn. was the top choice in the magazine’s list.

You can see MONEY’s  spot on Bossier City HERE. And their full ranking is HERE.