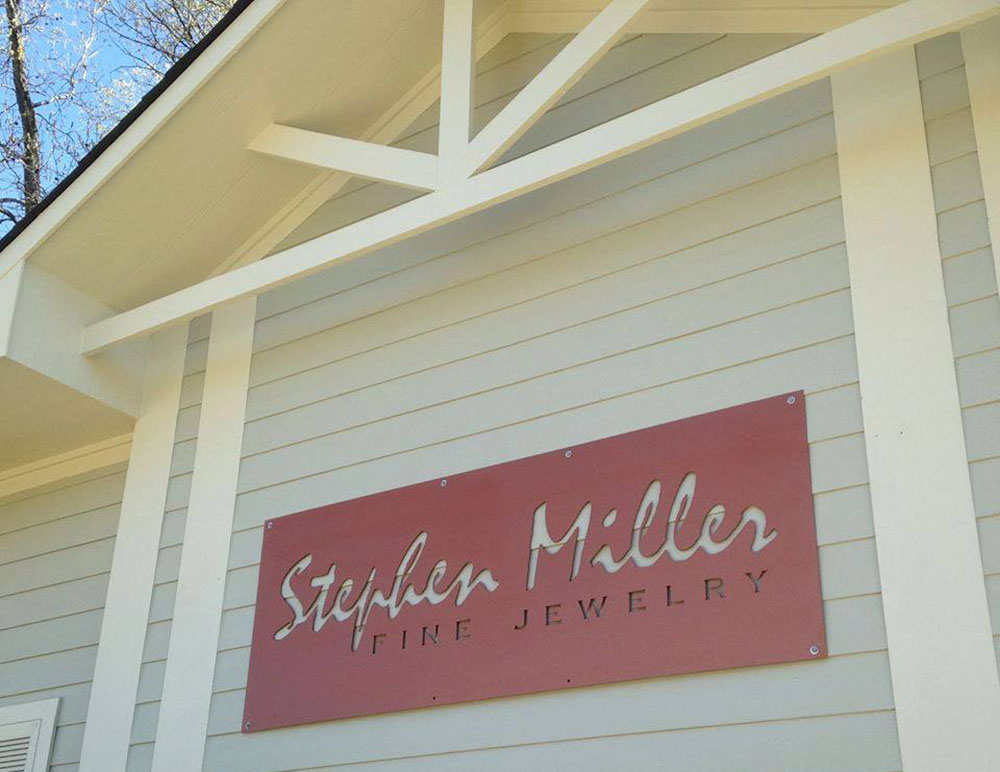 Growing up, Stephen Miller was fascinated by rocks. “I collected rocks and always thought I’d be a geologist or at least be involved in something to do with rocks because I just loved them,” Miller said, who grew up in Iowa.

He started out working with metals at a young age, following the footsteps of his father and  grandfather – who worked in the steel industry. But Miller would eventually embark on a career in the jewelry business after receiving a Master of Fine Arts degree in metalsmithing.

He decided Shreveport is where we wanted to launch his business and put down some roots. After more than 35 years as owner of Stephen Miller Fine Jewelry, he’s deciding to close the store this year so he can retire.

“You will find a lot of things here that you won’t see anywhere else,” Miller said. “Color stones are really my passion, so we have an excellent collection of high-quality colored gemstones. I like them all.”

Miller, who opened the store with a partner in 1982 before taking it over about seven years later, described the atmosphere as laid back. “I consider all of my customers friends and family,” he said. “No pressure. I want them to trust me enough that if they’ve got a question or found something somewhere else, they can ask me about it, and I’ll give them a truthful answer.”

He’ll also go above and beyond, even if the request can be a bit challenging. Miller recalled a couple who wanted to replicate a necklace worn by President Andrew Jackson’s wife since they were descendants of the president. The original necklace is housed at the Smithsonian as part of an exhibit about America’s First Ladies, so Miller went there and took pictures.

He said he never takes for granted the tremendous community support from his adopted hometown of Shreveport over the years.

“Several years ago, I wrote letters to all the people that originally took a chance on me and helped me get established,” he said. “I’ve always been so grateful for that. It’s allowed me to practice my passion.”

Miller and his wife Mary, a registered nurse who also worked at the store for 17 years, have donated thousands of dollars a year to a variety of charities, including donating jewelry pieces to be used as fundraisers. The local symphony and opera are some of their favorite causes.

“My background is the arts, so we really try to support the arts here,” he said.