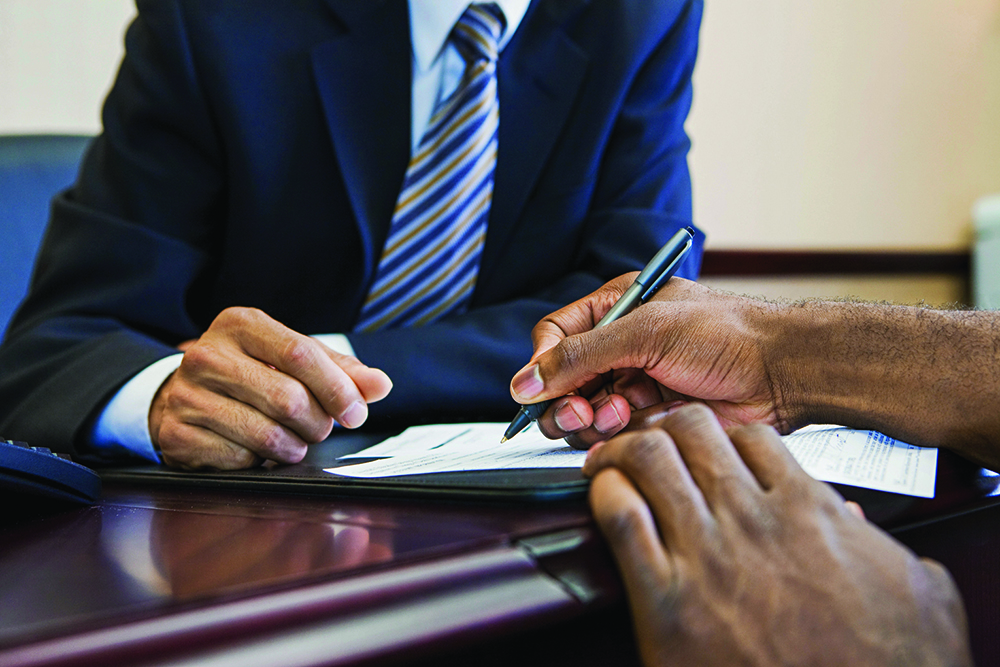 At issue are Industrial Loan Companies, or ILCs, which were established in 1910 to lend money to industrial workers.  With an ILC charter, companies can offer financial services without adhering to the same regulations and oversight as traditional banks.  Rakuten Bank America’s parent company is owned by Rakuten Inc., which has been described as the Amazon of Japan.  Not only is Rakuten Bank America seeking an ILC charter from the state of Utah to offer loans and credit cards to customers nationwide, but it also applied to the FDIC for federal deposit insurance since it will be offering a variety of consumer deposit products.

“It’s just a bad idea for commerce and banking to mix.  Not only is it unfair to community banks who have to play by different rules, it’s bad for consumers.  Companies like Google and Facebook already are so big that they’re countries.  If they’re allowed to handle your banking services, they’re going to turn into continents,” said Sen. Kennedy.  “The Federal Reserve exists for a reason.  The Rakutens and the Googles of the world shouldn’t be able to circumvent the Fed.”

“Sen. Kennedy’s legislation addresses a longstanding concern of Louisiana bankers.  There should be one set of rules instead of special rules for a select few,” said Robert Taylor, chief executive officer of the Louisiana Bankers Association.  “By closing the ILC loophole, Sen. Kennedy is protecting consumers and assuring stability to the financial system through proper oversight.  We applaud Sen. Kennedy’s work.”

“ICBA and community banks across the nation thank Sen. Kennedy for introducing legislation that would close the industrial loan company loophole, which for too long has threatened the financial system by allowing commercial interests to own full-service banks while avoiding key regulations and consolidated supervision by the Federal Reserve,” Independent Community Bankers of America President and CEO Rebeca Romero Rainey said. “Any company that wishes to own a full-service bank should be subject to the same restrictions and supervision that apply to any other bank holding company. We look forward to advancing this important and needed policy fix, which promotes a safe and sound financial system and maintains the needed separation of banking and commerce.”