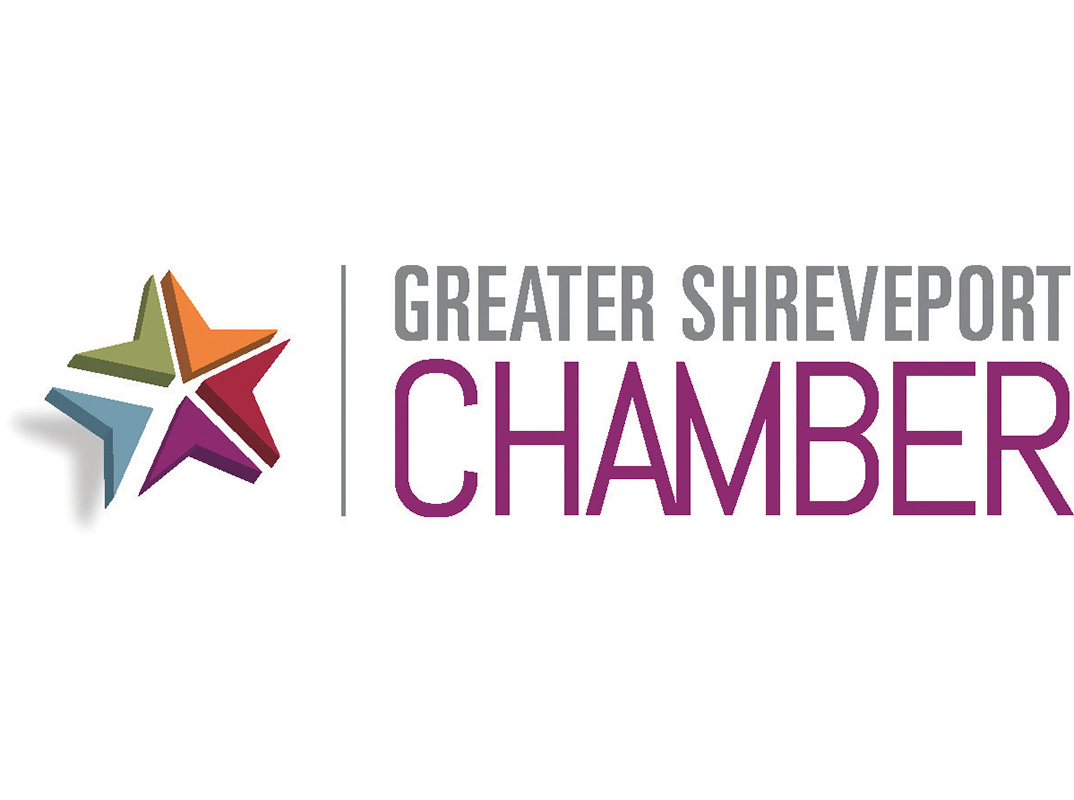 For almost 110 years, the Greater Shreveport Chamber of Commerce has worked to grow business and build community in our region.

Our role as the largest business organization in our community, representing upwards of1,400 businesses and 80,000 employees, makes us keenly aware of the financial burden that ad valorem and property taxes place on the businesses and families in Shreveport.

At the same time, the Chamber recognizes the importance of pursuing infrastructure projects that build the future of our city as well as the need for those projects to be financially supported by those of us who utilize the roads, sewers and city services.

We must have responsive government in return for reasonable taxation, and it is with that bias toward responsibility that we have taken our position regarding the 2019 bond proposal.

The Chamber has been thoroughly engaged on this issue. In early July, the Chamber wrote a letter to Mayor Adrian Perkins and City Council outlining our concerns with the initial $220 million bond proposal, including the size of the proposal, issues of project oversight, management, pacing and the need for additional information and citizen input.

Chamber leadership attended numerous public bond hearings to understand the views of community members, provided a series of questions to the Mayor concerning the proposal and invited the Mayor and his team to present directly to the Chamber Board.

After the presentation, our board engaged in a vigorous discussion of the elements and merits of the bond proposal. After due consideration, the board voted unanimously to recommend support of the three bond proposals.

We did so, recognizing the critical nature of these projects to the ongoing function, health and safety of our city. The quality of our infrastructure, and the functioning of our public safety are essential not only to our citizens today, but to our ability as a community to attract the new business and additional residents we need to spur economic growth.

Our decision was also in part due to the following statements and assurances made by the Mayor and his staff regarding areas of concern to the Chamber: First, the Chamber was pleased that the size of the bond proposal has been reduced below the full amount of the bonding capacity, resulting in a decrease in taxes. We believe that a primary goal of City administration should be to continue to reduce the size of government and the city’s indebtedness through reduced reliance on bonding. We encourage this trend and look forward to seeing it continue in the future.

We appreciate that there will be particular attention to the capacity of city departments to manage and complete these projects. The Mayor has stated that funds will be drawn down in manageable portions, with an emphasis on pursuing projects in series so that they are completed in a timely and fiscally prudent fashion.

We believe that steady progress and fiscal prudence are vital to restoring the confidence of our citizens in the capacity of the city to meet our needs.

We were also informed that there will be a publicly available and regularly updated status list of projects so that citizens will remain informed of the progress of the activities supported by the bond issuances. We believe that not only is transparency important in public affairs, but that increased public awareness of the use of these funds will further build trust in the City.

We appreciate that city departments have been tasked with renewed responsibilities to allocate operating funds to address ongoing maintenance issues. The legacy of deferred maintenance cannot continue to be used as an excuse for general obligation bonds and we look forward to seeing the city make real progress toward allocating appropriate funds for maintenance and repair.

We were pleased to hear of the increased efforts on the part of the City Engineer and Public Works Department to better coordinate street, drainage and sewer projects to avoid duplication and costly redigging. We believe that significant savings can be generated through better coordination and project alignment, and we look forward to seeing evidence of this through the aforementioned project list.

We also support the city’s efforts to work with utility companies to ensure that better quality digging and paving work are undertaken on behalf of the citizens of Shreveport.

We were pleased to hear the willingness of the administration to leverage the capabilities of local companies when undertaking these projects. Shreveport is blessed with a range of companies who offer products and services such as those included in the bond proposal, literally across the globe.

We believe that utilizing their expertise and experience wherever possible helps to not only keep tax dollars local, but also helps to further build the economic capacity of our community.

We also welcome the Mayor’s assertion that the current water and sewer rates will be sufficient to address the expected cost for the Consent Decree work. Especially with the current level of municipal indebtedness, the Chamber would find it difficult to support additional bonding, particularly in support of projects already allocated additional funding. We trust that the city will continue to monitor the progress of the Consent Decree work and be diligent in its efforts to coordinate this work with the work proposed in this bond initiative.

At a number of the public bond meetings we attended, there were speakers who expressed an absence of trust in city leaders and a lack of confidence in the capacity of city departments to effectively carry out this work. Mayor Perkins has responded that his desire to seek this elected office was in part a response to the absence of trust and lack of confidence, and that he wishes to be held accountable. We take him at his word on both counts.

Having been elected by the people to these positions, it is incumbent upon the Mayor and the City Council to lead with integrity and to marshal the substantial resources of the city to accomplish the tasks set before them by its citizens.

At the Greater Shreveport Chamber, our focus is on growing business and building community, and we believe that to do so it is important for us to partner with the Mayor and City Council in support of this bond issuance and the effort to move our city forward. At the same time, we believe it is imperative to hold our city leaders accountable for achieving those ends, and we at the Chamber stand ready to do so.

The Board of Directors of the Greater Shreveport Chamber of Commerce