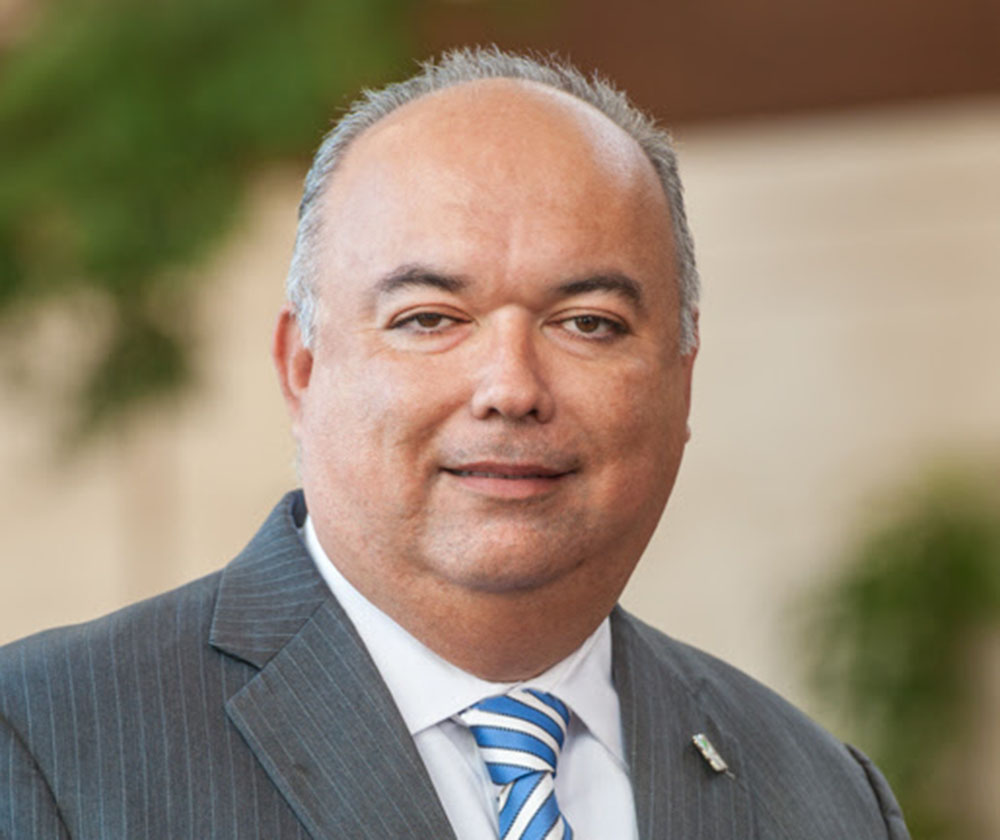 Scott Martinez, CEcD, President of the North Louisiana Economic Partnership (NLEP), was reappointed to the Board of Directors of the International Economic Development Council (IEDC) at IEDC’s 2019 Annual Conference, which was held October 13-16, 2019 in Indianapolis, Ind.

Martinez will serve a second, two-year term on the board of the largest economic development professional organization in the world, representing nearly 4,600 members. Martinez will also lead the IEDC Performance and Monitoring Committee as its Committee Chair and serve on the IEDC Governance Committee.