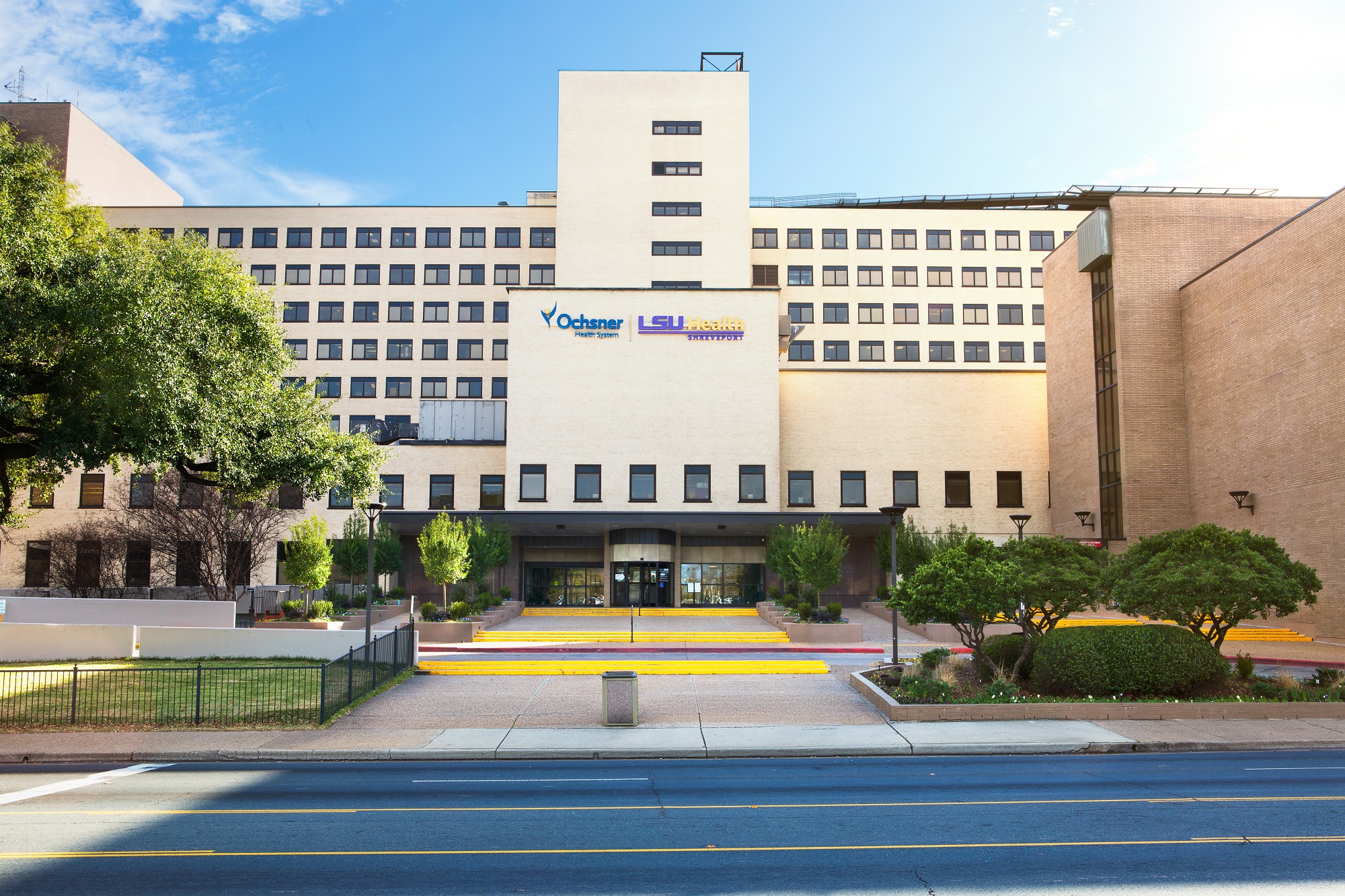 As we reach the one-year anniversary of a new healthcare player joining northwest Louisiana with the partnership of Ochsner Health System and LSU Health Shreveport, it never hurts to look back and appreciate the power of cooperation.

Along with several planned upgrades, a new governing board was formed with representation from LSU Health Shreveport, Ochsner and the community.

The anniversary also marks a year that slams the door on what was a controversial-at-times chapter.

BRF and state officials began feuding almost immediately with LSU claiming the BRF was incapable of operating the hospitals and BRF firing back that the state’s compensation for north Louisiana safety net hospitals was significantly lower than in New Orleans. Breach of contract notices and antitrust lawsuits followed.

That said, BRF did make improvements in revenue, decreased waiting times for services, and restored trauma center designation. And they’ve continued to stay a part of the community and medical industry in north Louisiana by breaking ground in April on a $14.2 million expansion for the Center for Molecular Imaging and Therapy in Shreveport. Due to open at the end of 2020, the new facility will be the first of its kind in Louisiana.

Regardless of what’s transpired, what matters now is that there is stability and strength in leadership for a major employer in our region.

Losing what NLEP ranks as the third largest employer in Caddo Parish would be catastrophic.

During  a stop in Bossier City in August, Gov. Edwards noted that he delivered on his promise to the community that the LSU Health school would stay in the community, and even grow. He said the partnership with LSU Health and Ochsner solidified that.

“That is working well, the strengthening is happening. Classes have grown, 70 new physicians have been recruited, and funding for the $60M Center for Medical Education and Wellness building was secured in the last legislative session,” he said.

And another vital aspect is that Ochsner has experience. It is the largest private employer in Louisiana, owning, managing, or being affiliated with 30 hospitals across the state with more than 1,300 physicians and nearly 19,000 employees.

In talking with Ochsner LSU Health Shreveport CEO Chuck Daigle in August, he revealed that the entity has increased access to care that means clinics see more than 25,000 additional patients over the first 10 months of the partnership. Inpatient admissions have also increased. Areas such as labor and delivery, gastrointestinal procedures, cath lab and/or cases has also increased more than 8% each. Overall decreased wait times for an appointment are down 33% compared to those prior to the partnership kicking off on Oct. 1, 2018.

There has also been a massive investment in new buildings, equipment, and staff. Ochsner LSU Health Shreveport is making a $70 million investment this year to accommodate growth of the health system. So far, more than 100 physicians have been added and more than 50 full-time, non-physician employee positions have been added. The system has budgeted for another 200 employees to be hired by July 1, 2020.

In addition, the major renovation and opening of the Ochsner LSU Health Shreveport St. Mary Place campus at Margaret Place Properties, 1 Saint Mary Place, Shreveport, will include a litany of advanced services, such as a neurosurgery clinic, neurology clinic, orthopedics clinic, and GI clinic. They also have plans at that location for an outpatient lab, diagnostic imaging center, outpatient surgery center, pediatric clinic, primary care access, and oral and maxillofacial clinic.

Other expansions include a dedicated Hepatitis C clinic, urgent care centers in Bossier and Shreveport, a primary care clinic in south Shreveport, and asthma, allergy ENT clinics in Shreveport and Bossier City.

It’s clear that this has been a boon to not only our healthcare industry, but the patients who make up its client base. People like you and me.

This is a rare win-win-win. And moreover, a testament to how private and public entities can cooperate to find something that benefits everyone involved.

Congratulations to LSU, the state of Louisiana, Ochsner and BRF on putting egos aside to do what’s best for them and, most importantly, the employees and patients.