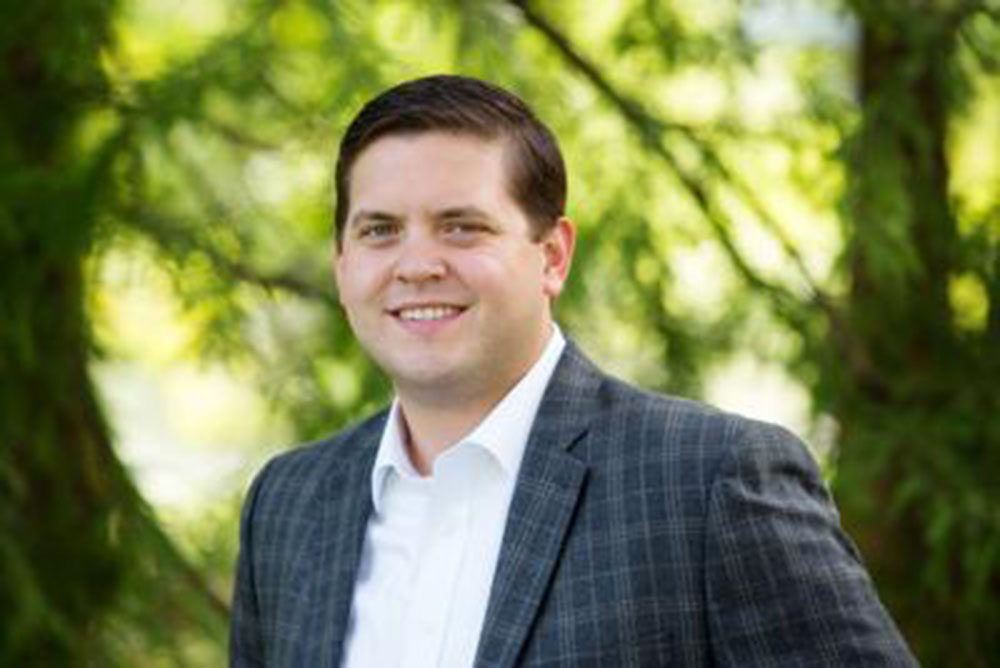 Congress could soon renew a multibillion-dollar package of special-interest tax breaks that expired at the end of 2017, which go by the oh-so-Washington nickname “tax extenders.”  In line to get special tax breaks are motorsports race tracks, Hollywood filmmakers, beer and wine makers, biofuel producers, and more.

Congress even wants some of these breaks applied retroactively. That’s right.  So even though tax filing season for 2018 is long over, if you’re one of the chosen few you can file another return to claim a deduction that wasn’t even in existence last year.

This kind of government favoritism is not just unfair, it hurts the economy and makes it harder for everyday Americans to get ahead.  It also gives businesses an incentive to spend less time creating value for customers and more time lobbying the government for special favors.

As a member of the Senate Finance Committee, our own Bill Cassidy is well situated to fight these unfair tax breaks that cost taxpayers billions each year.  We recall his steadfast opposition to the Obama Administration’s subsidies designed to give renewable energy a leg-up on the competition.

Sen. Cassidy was on the right side then, opposing the government picking winners and losers in the economy.  The principle with these “tax extenders” is the same, so we hope he chooses the right side now.

These special-interest tax breaks were meant to be temporary, but as Ronald Reagan liked to point out, “There’s nothing more permanent than a temporary government program.”  Congress has proved his point by routinely renewing them every few years, making them all but permanent.

The irony is that Congress and Sen. Cassidy took an important step forward by eliminating a number of tax loopholes and carveouts for the politically connected with the passage of the Tax Cuts and Jobs Act of 2017.  What is the economic rationale for bringing them back?

Here we are, about a year-and-a-half since tax reform was enacted.  Corporations are enjoying an internationally competitive 21% corporate tax rate with better investment deductions, and as a result are growing and expanding.  The economy is healthy, and Inflation and interest rates remain low.

With so many businesses – large and small – reaping the benefits of a prosperous economy, now is the time to end these special tax incentives. If certain businesses are not able to stay afloat in this business climate, it is hard to believe that these tax extenders will save them long-term.

Aside from their economic cost, these special interest tax breaks contribute to the widespread perception that the U.S. economy is rigged to the benefit of the powerful and well connected – and their lobbyists. Indeed, a recent Washington Post/ABC News poll found that 62 percent of Americans thought the U.S. economic system mainly works to benefit those in power.

By renewing these extenders yet again, Congress would be rigging the game instead of acting as a neutral arbiter by securing our rights, enforcing contracts, and establishing a level playing field with everyone abiding by the same set of rules.

As viewers of the Walking Dead know, you can only kill a zombie once-and-for-all by destroying its brain.  Killing these zombie-like tax extenders is apparently a lot harder.  It shouldn’t be.  Sen. Cassidy can do Louisiana taxpayers a big favor by grabbing his axe and getting to work.

John Kay is state director of Americans for Prosperity-Louisiana