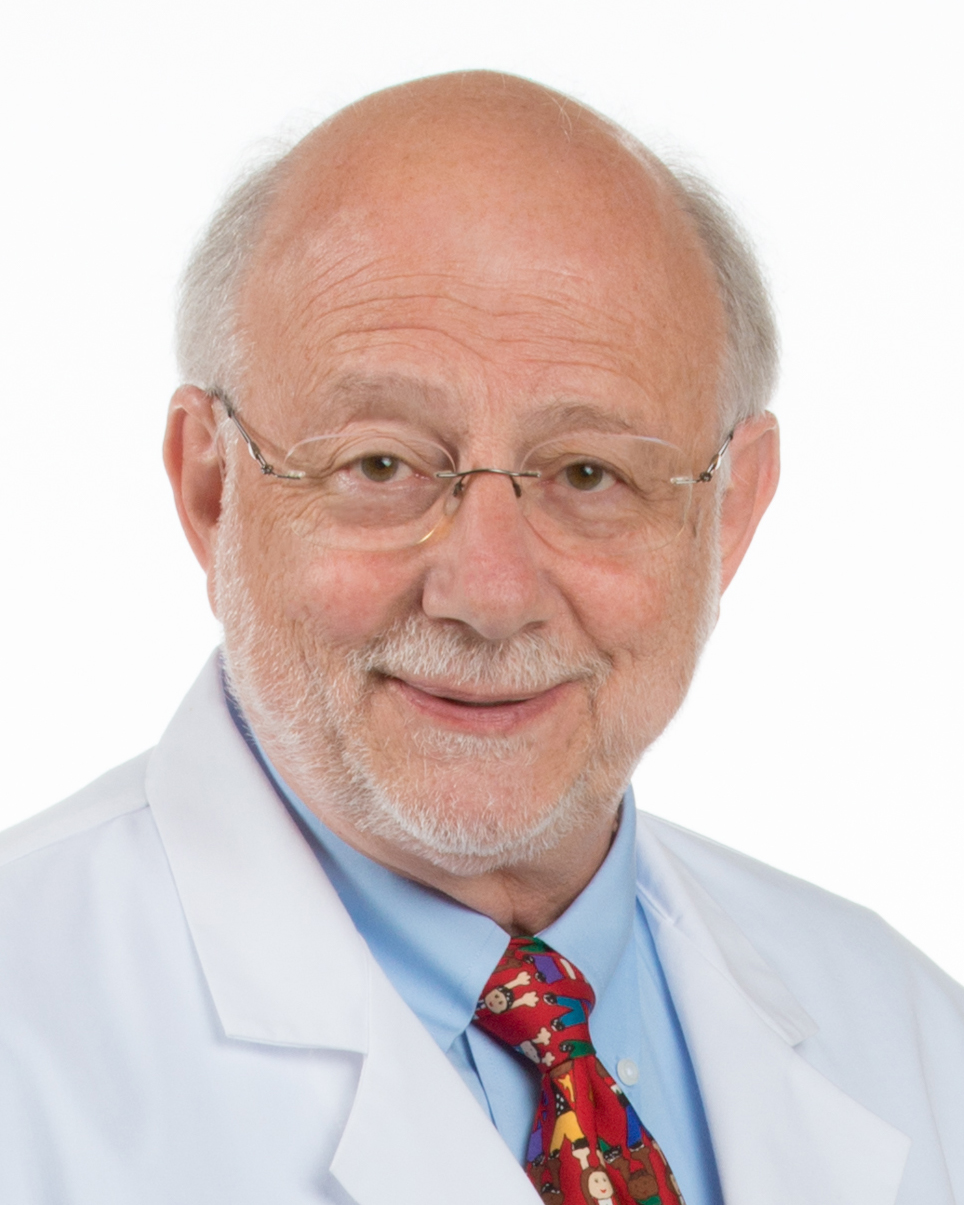 Joseph A. Bocchini, Jr. MD, has joined the Willis-Knighton Physician Network and opened a clinic to treat children with infectious diseases.

He is now consulting with patients at WK Children’s Health Specialists, 2032 Elizabeth Ave. He accepts patients by physician referral only. In addition to caring for patients at this clinic, he will also serve as director of children’s health services for the health system.

An experienced pediatric specialist, Dr. Bocchini received his medical degree from St. Louis University School of Medicine and completed a pediatric residency at the University of Connecticut as well as a fellowship in Pediatric Infectious Diseases at The Johns Hopkins University in Baltimore, Maryland. He is also a veteran, having served with the U.S. Army Medical Corps.

Throughout his long and distinguished career, Dr. Bocchini has lectured nationally and internationally on topics related to children’s health. His contributions to the body of knowledge include more than 90 articles as well as contributions to textbooks. His expert commentary has been sought locally, regionally and nationally, particularly during his tenure as chairperson of the American Academy of Pediatrics Committee on Infectious Diseases. As an academician, Dr. Bocchini participated in clinical trials and research grants investigating children’s health topics.

Dr. Bocchini is a member of more than a dozen professional societies and organizations, many of which have recognized him for his work in the field of pediatrics. He is currently serving as president of the National Foundation for Infectious Diseases. His recent awards include his election to The Gold Humanism Honor Society of the Arnold P. Gold Foundation in 2017 and the Childhood Immunization Champion Award for Louisiana in 2017 from the Centers for Disease Control Foundation. In August 2019 he was honored by his selection as a Master Pediatrician by the Louisiana Chapter of the American Academy of Pediatrics. This award recognized his years of contributions to the health and welfare of the children of Louisiana through his patient care and child advocacy while educating and serving as an outstanding role model to students and young physicians.