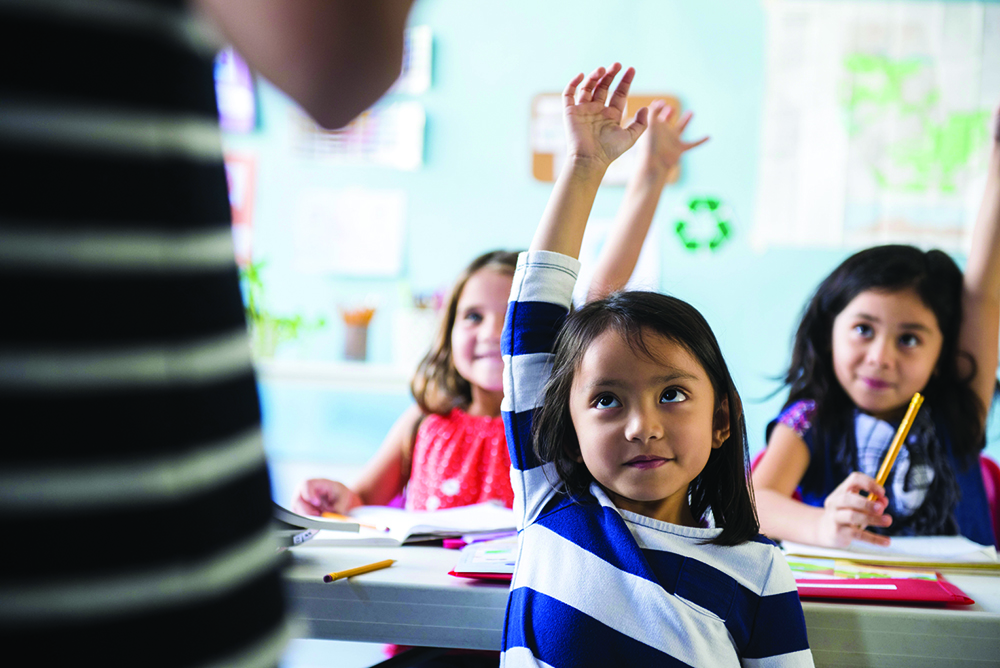 The percentage of Louisiana public school students who are fully prepared for the grade they started this year is “in the mid-40s in reading and in the mid-30s in math,” state education Superintendent John White said.

“For years, Louisiana and most other states used a dishonest standard for what it means to be fully ready,” he said. “We raised our standards, which revealed serious deficits.”

However, students are showing progress year-over-year, particularly in reading, for example.

“You can both celebrate the progress that we’ve made and insist that progress must be accelerated,” White said.

Under state law, students who have not met basic proficiency standards must receive intensive support over the summer or throughout the year, the education department says.

Louisiana’s accountability system measures not only where students ended up, but how much progress they made to get there, White said. On Tuesday, the education department released information highlighting schools, systems, subjects, and groups where student progress is accelerated, and areas of challenge where students are falling behind.

On average, students are showing more improvement in reading than in math. Students who scored in the “basic” range the prior year are showing the most growth on average compared to other levels.

Scores on the LEAP test are reported on five levels: unsatisfactory, approaching basic, basic, mastery or advanced. Students who score “mastery” or “advanced” are considered “proficient,” or ready for the next grade.