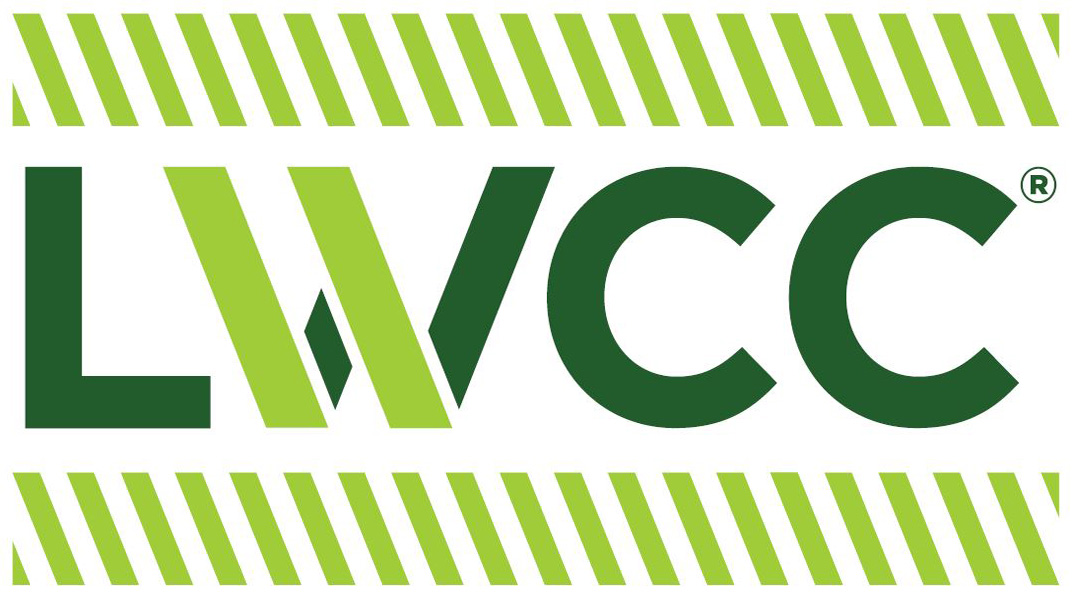 BATON ROUGE — LWCC’s board of directors has declared a $136 million mid-year dividend to be distributed in October 2019 to approximately 20,000 businesses throughout Louisiana.

“We see this dividend as not only part of our long-term capital management strategy, but also in service to our long-term vision and promise,” stated LWCC Board Chairman Byron Craig Thomson. “As we broaden our journey as a champion of Louisiana, we want our policyholders, Louisiana business and workers, to know that it is their journey too.”

LWCC’s vision is to elevate Louisiana’s position in America. Agents are LWCC’s first partner in this effort by together bettering Louisiana one business and one worker at a time. Past dividends have often been used by policyholders to implement safety improvements and invest in their businesses.

“Our dividend program is made possible by our agents’ sound counsel to policyholders; our policyholders’ hard work and safety improvements; and our employees’ dedication to excellence in execution,” said LWCC President and CEO Kristin W. Wall.

This mid-year dividend does not replace the potential for LWCC’s 2019 dividend. While the Board can’t guarantee future dividends, it expects to proceed with LWCC’s normal dividend program, distributing the 2019 dividend in the second quarter of 2020.

As a mutual insurance company, LWCC is able to share profits with policyholders when it achieves strong financial results. Through the dividend program, LWCC has returned $848 million to policyholders over a period of 16 consecutive years. This amounts to more than LWCC’s total underwriting profit since inception in 1992.