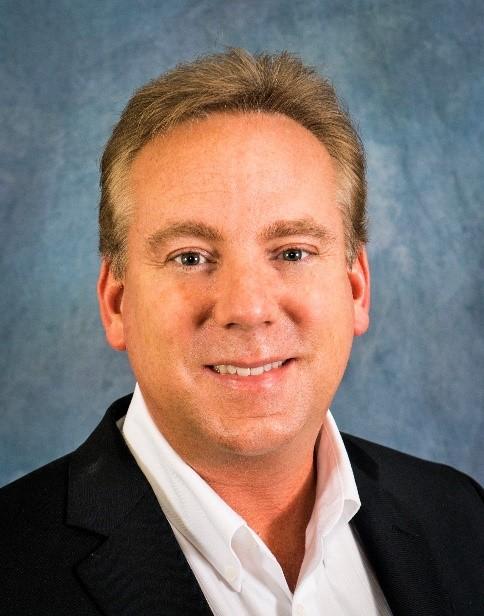 In this role, Bunt will be responsible for developing and managing the bank’s SBA program, which provides loans to help small businesses start, build and grow through partnerships with the U.S. Small Business Administration. Bunt will be involved with creating strategies to originate SBA loans in the marketplace.

“Brad’s extensive SBA knowledge, his industry experience and his commitment to excellence make him a natural fit for the role of SBA Commercial Banker for Regions Bank,” said Chad Cargile, Commercial Banking Executive and Market Executive for Tyler and Longview. “He is a highly regarded and recognized leader in the SBA community for the partnerships he has established with small business owners.”

An SBA-lending veteran of nearly three decades, Bunt previously served as Director of the North Central Texas Small Business Development Center serving Denton, Cooke and Montague Counties. Bunt’s team was recognized as the SBDC of the year for 2017-2018 fiscal year. Bunt is also a 17-time recipient of the SBDC Million Dollar Loan Club Award and was recognized by HISD as a 2014 HISD distinguished alumni. Prior to leading the NCTSBDC, Bunt served as Director of the Kilgore College Small Business Development Center, a role he began in 1991.

Bunt is actively involved in the community, having served as the past board president of East Texas Council of Government’s East Texas Regional Development Company (CDC).