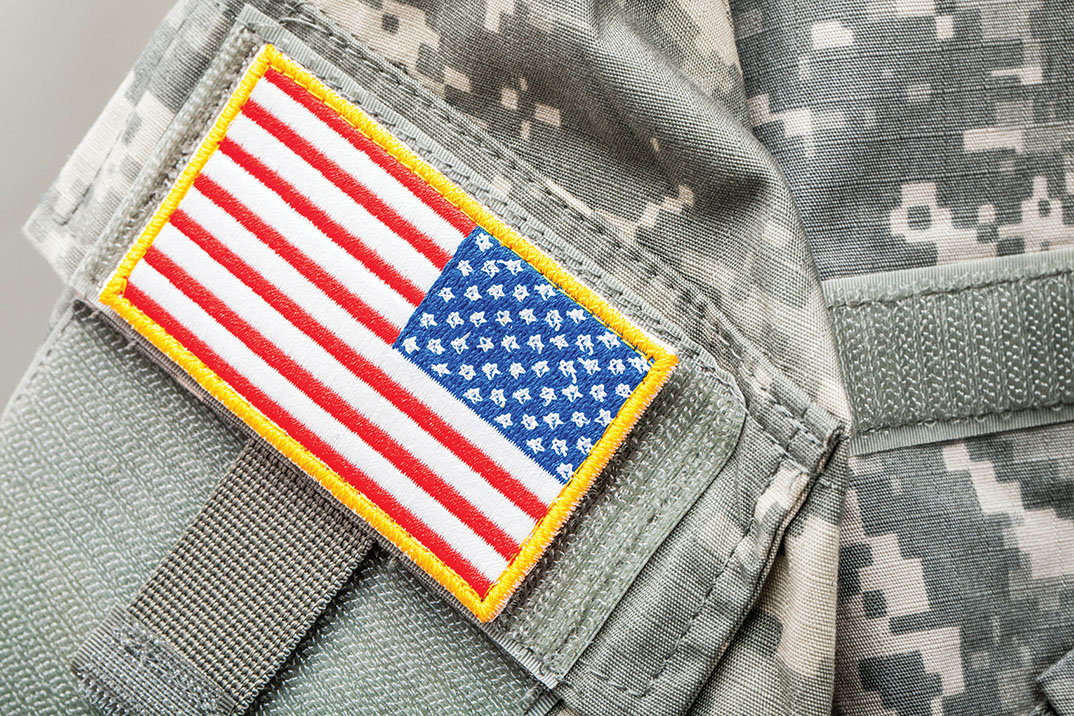 Military consumers face unique challenges in the marketplace that can result in higher median losses to scammers and other marketplace fraud, according to the Better Business Bureau’s new report, Military Consumers & Marketplace Trust: An Analysis of Marketplace Challenges Facing the Military Community (BBB.org/MilitaryReport).

The report looked at the more than 28,000 business complaints and 5,000 scam reports submitted to BBB by military consumers in 2018 and then compared those to reports of all consumers in the U.S. and Canada to highlight key differences reported by military consumers. The Better Business Bureau Institute for Marketplace Trust (BBB Institute) partnered with the Association of Military Banks of America (AMBA) to release this report during Military Consumer Month.

“Trust is vitally important in the military community,” said Melissa Bittner, who manages BBB’s Military & Veterans Initiative, including BBB Military Line®. “Knowing which businesses military families can trust while navigating life in the military is essential, because scammers prey on individuals who must make quick purchasing decisions.”

One scenario where military consumers are often forced to make quicker purchasing decisions than the majority of consumers is during Permanent Change of Station moves. Military consumers filed more complaints about securing and maintaining their homes, moving, and purchases related to relocation than the general population, and they also reported higher rates of losing money to home improvement scammers. Relocation can also make finding secure, stable employment a challenge for spouses and other family members.

Military consumers reported losing a median of $200 when falling victim to a scam, according to data collected through BBB Scam Tracker®, BBB’s interactive online reporting tool (BBB.org/ScamTracker). This is 32% higher than the $152 reported by all consumers in 2018.

“There are legal protections in place to support service members and their families in the marketplace, but scammers don’t care about what is legal or ethical,” said Steven Lepper, president and CEO of AMBA. “Education is our best defense to prevent military consumers from losing their money to fraudsters.” AMBA is comprised of banking institutions that serve military personnel and their families around the world. “It’s our duty to ensure high-quality financial readiness resources get into the hands of our men and women in uniform. Reports like these help guide our education efforts, and we are proud to partner with the Better Business Bureau in advancing a trustworthy marketplace.”

For more highlights from Military Consumers & Marketplace Trust: An Analysis of Marketplace Challenges Facing the Military Community, download the infographic at BBB.org/MilitaryReport.

For the full report, go to BBB.org/MilitaryReport.

Learn more about BBB Military Line® and BBB’s resources and tools for military consumers at BBB.org/Military.