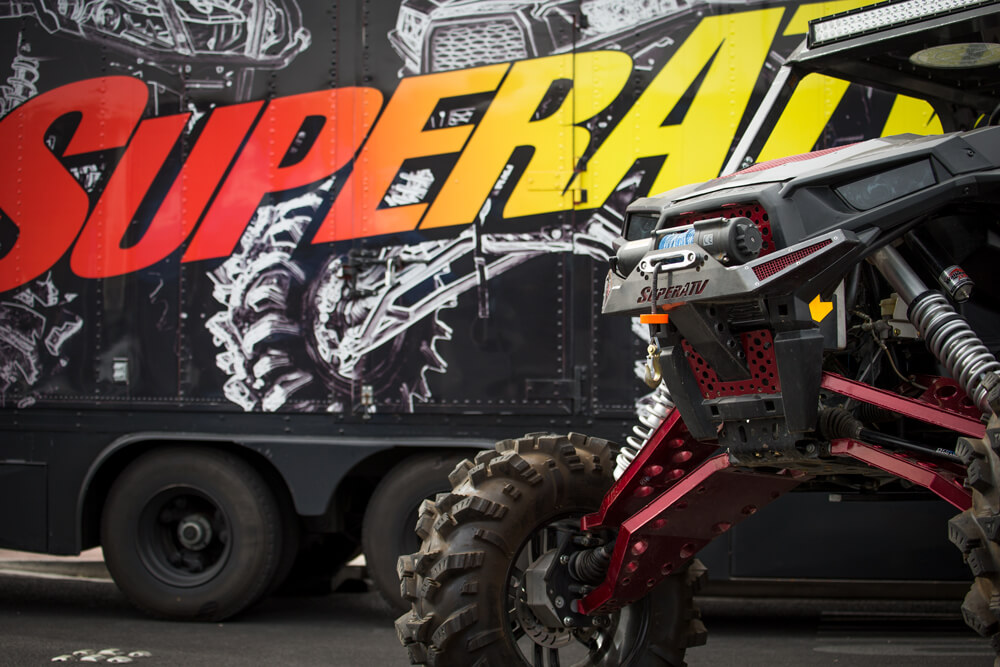 A grand opening and ribbon-cutting ceremony will be held Friday, July 26 at 1 p.m. for SuperATV’s Shreveport distribution and retail center.

The event will be held at 1039 Kay Lane, Shreveport.

The $4.35 million investment was announced in February and will create 75 new direct jobs and 42 new indirect jobs with an average annual salary of $40,000, plus benefits.

Louisiana Economic Development estimates the project will result in 42 new indirect jobs, for a total of 117 new jobs in Caddo Parish and the Northwest Region.

he Shreveport site will be the company’s first expansion beyond its headquarters location in Madison, Indiana. Since Hunt launched SuperATV from his garage several years ago, it has grown to nearly 500,000 square feet of manufacturing and warehouse space. The company manufactures and distributes a variety of all-terrain vehicle parts under brand names such as Assassinator Tires, Gear Driven Performance and Rhino Axles.

A family-owned company, SuperATV specializes in aftermarket parts for a variety of all-terrain vehicles.