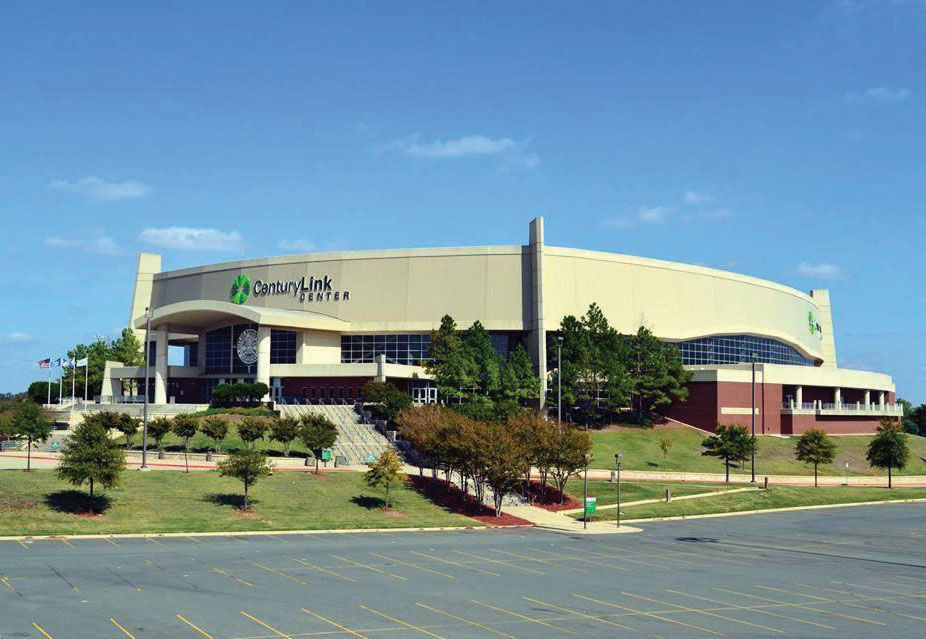 The City of Bossier City will be publicizing a Request for Proposal for naming rights of their arena currently named CenturyLink Center.

CenturyLink notified the City of Bossier and SMG that the company does not have plans to renew its contract for naming rights of the arena.

Mayor Lo Walker stated, “Our current agreement with CenturyLink is through October of 2020, but we want to get ahead of the game and let corporations know we are open to their proposals to promote their business as naming rights sponsor.”

Bossier City is finishing up nearly $10 million in renovations to the arena. City officials believe they are in a good position to not only increase the revenue received for sponsorship of the naming rights, but to offer a sponsor more value than ever.

The venue receives regional, national, and international attention. Next week, the CenturyLink Center hosts the Olympic Qualifiers for Women’s Volleyball; the only event of its kind in the United States.

Rebecca Bonnevier, SMG General Manager of the CenturyLink Center will be facilitating the Request for Proposals on behalf of the City of Bossier City and says, “CenturyLink has been Bossier City’s naming rights partner for nearly 20 years and the relationship has proven to be successful. The City has decided to begin the RFP process now rather than waiting. We plan to have our RFP ready to be publicized in the next month are open to discussions on sponsorship.”

Interested parties can learn more by reaching out to Rebecca Bonnevier at the CenturyLink Center.